Number of obese population in China surpasses the US 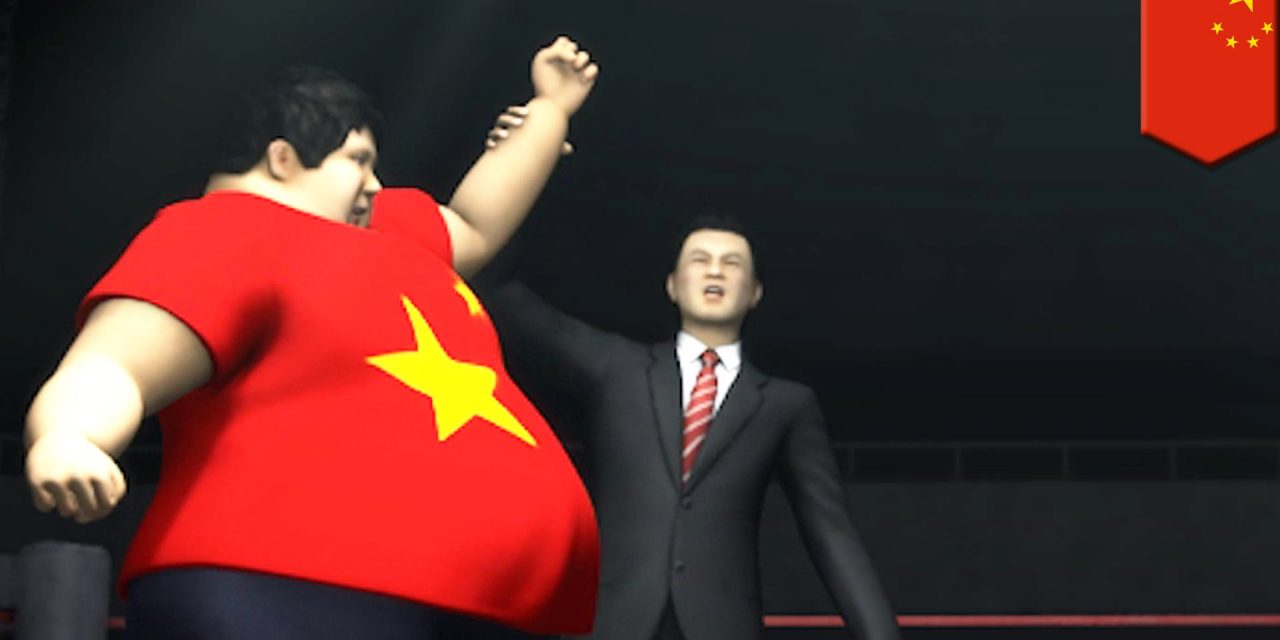 Obesity in China is a major health concern according to the WHO, with overall rates of obesity below 5% in the country, but greater than 20% in some cities. … Despite this concentration of obesity, the sheer size of the population means that over one fifth of all one billion obese people in the world come from China.

Chinese hospitals are promoting the prevention of obesity on using May 11 as a kind of healthy holiday. The reasoning; well, because China is becoming increasingly overweight, the second reason in Chinese, the date May 11 sounds like “I want a waist”.

A new study shows there are now more adults in the world being classified as obese than underweight. And China has outnumbered the U.S. to have the world’s highest number of obese people.

For health and beauty concerns, some are turning to doctors for help.

Putting fewer calories into the mouth each meal, Xiao Yun, which is not her real name, said her weight doesn’t go down despite she is watching her diet.

She began to put on extra kilos after giving birth to her child more than 10 years ago.

Now Xiao Yun finally decided to seek help from the doctors, as she has developed bad sleeping patterns and health issues due to her weight.

She went to doctor Yuan’s clinic, which opens once a week, and accepts only ten patients each session.

Doctor Yuan said her clinic has seen an increased flow of patients in the recent years.

At her obesity clinic, the average age of patients is 38 years old, most of them women. The first piece of advice they get here is to go on a low or extremely low calorie diet.

A study by “The Lancet” medical journal said China has more than 43 million obese men and 46 million obese women, the highest numbers in the world and slightly more than those of the U.S. Dr. Bernhard Schwartlander, the WHO chief in China, is calling for people to lead a healthy lifestyle.

As obesity becomes a problem for many in China, especially children, the government is looking for ways to combat the issue and save lives. To discuss how rampant the problem of obesity in China has become in recent years, CCTV America’s Rachelle Akuffo spoke with Dr. Jason Fung, co-author of “The Obesity Code: Unlocking the Secrets of Weight Loss.”