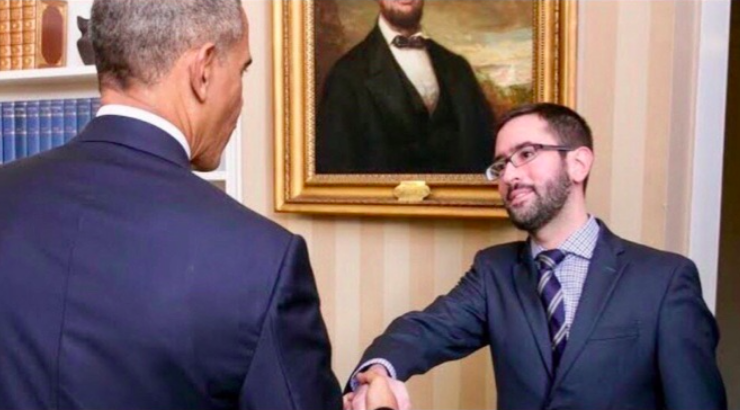 The New York Post Editorial Board has named CIA analyst Eric Ciaramella as the whistleblower at the heart of the Trump impeachment saga, confirming an October 30 report by RealClearInvestigation‘s Paul Sperry which has been widely cited in subsequent reports.

Whistleblower lawyers refuse to confirm or deny Ciaramella is their man. His identity is apparently the worst-kept secret of the Washington press corps. In a sign of how farcical this has become, Rep. Louie Gohmert (R-Texas) said his name as part of a series of names during a live hearing Wednesday night aired on television. He never called him the whistleblower, just said he was someone Republicans thought should testify, yet Democrats angrily denounced the “outing.” If you don’t know the man’s name, how do you know the man’s name? –New York Post

Ciaramella, a registered Democrat, is a CIA analyst who specializes in Russia and Ukraine, and ran the Ukraine desk at the National Security Council (NSC) in 2016. He previously worked for then-NSC adviser Susan Rice, as well as Joe Biden when the former VP was the Obama administration’s point-man for Ukraine. He also worked for former CIA Director John Brennan, and was reportedly a highly valued employee according to RedState‘s Elizabeth Vaughn. He also became former National Security Adviser H.R. McMaster’s personal aide in June 2017, was called out as a leaker by journalist Mike Cernovich that same month.

He also worked Alexandra Chalupa, a Ukrainian-American lawyer and Democratic operative involved in allegations that Ukraine meddled in the 2016 US election by releasing the so-called ‘Black Ledger’ that contained Paul Manafort’s name.

Earlier this year, Ciaramella ignited the Democratic impeachment efforts against President Trump when, using second-hand information, he anonymously complained that Trump abused his office when he asked Ukraine to investigate corruption allegations against Joe Biden and his son Hunter, as well as claims related to pro-Clinton election interference and DNC hacking in 2016. 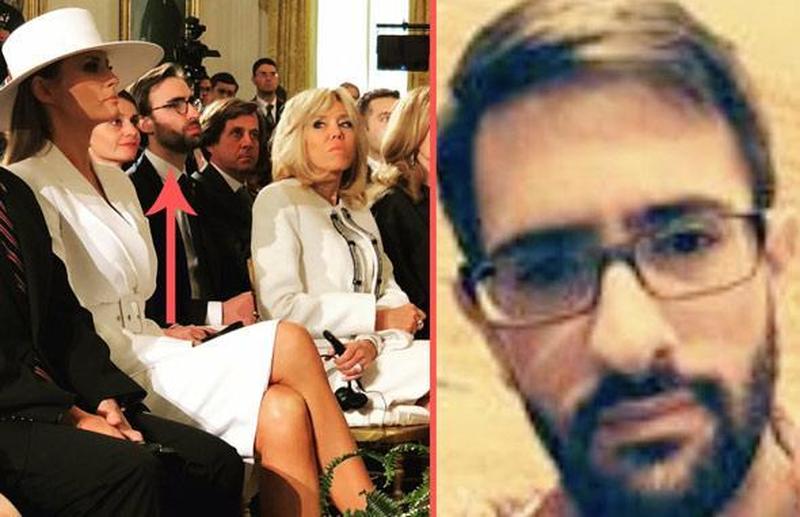 Ciaramella notably contacted House Intelligence Committee Chairman Adam Schiff’s (D-CA) office before filing his complaint, on a form which was altered to allow for second-hand information, after going to a Democratic operative attorney who will neither confirm nor deny his status as the whistleblower.