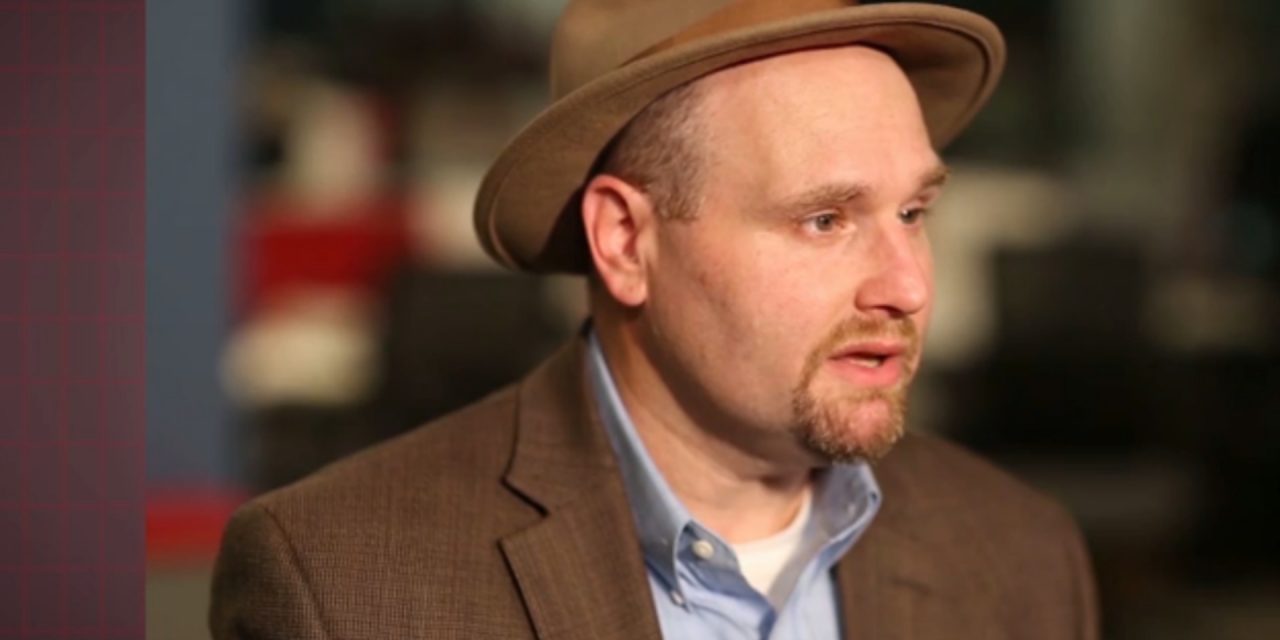 Just when you think the New York Times cannot do anything more to ruin its reputation… From screaming about fake news to calling for censorship of its competition, the establishment media outlet has gone even further, and has hired Glenn Thrush.

As you may remember, Thrush was the Politico reporter who was outed by WikiLeaks for sending his stories to Hillary Clinton’s staffers for approval before sending them to his own editors. 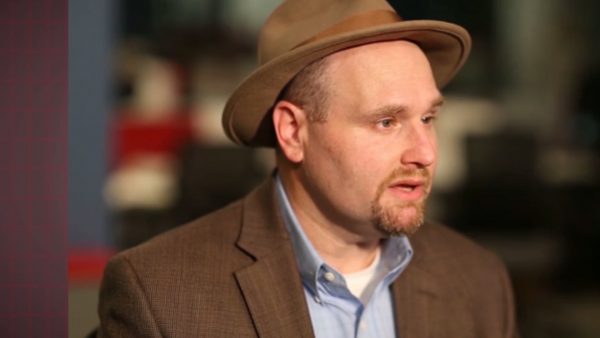 Then again, the Times was also involved in that little affair allowing Clinton campaign Chairman John Podesta and others to approve or disapprove stories, and even planting false news stories about her opponents. Although, the Times’s public editor has said that they will try to make an effort to not be “an echo chamber of liberal intellectualism.”

So much for that promise with hiring Thrush, who has shown a political bias both on twitter.

In one email released by WikiLeaks, Thrush wrote, “Did u see that MJ thing? Says u got 400-plus commitments… OTR/true?” He was likely referring to the article “Clinton Camp Says One-Fifth of Delegates Secured for Nomination” written by Mark Halperin and Jennifer Epstein.

Podesta replied “yes,” and Thrush wrote back, “I’m glad! Do u have 30 seconds? OTR,” telling Podesta that whatever he says will be off the record.

Exactly MT @Rtalkiman: so black people are to blame because they oppose a racist?
It's the voters fault and not the candidate's? Ok.”

Thrush even once described himself as a “hack” to Podesta and quite literally begged for him not to tell anyone that he was doing this favor for the Clinton campaign.

“No worries Because I have become a hack I will send u the whole section that pertains to u,” Thrush wrote to Podesta in an April 2015 email. “Please don’t share or tell anyone I did this Tell me if I f*cked up anything.”

Podesta replied, and told Thrush that there were “no problems” with the writing.  The story he is referencing is Clinton’s big-money dilemma, which Thrush published in May last year.

Palmieri forwarded Thrush’s email to Podesta, Robby Mook and other Clinton staffers. “He did me courtesy of sending what he is going to say about me. Seems fine,” Palmieri said.

Thrush will be joining the New York Times to cover the White House, The Huffington Post reported Monday. Given Thrush’s criticism of President-elect Trump on Twitter, it will be interesting to watch his coverage.