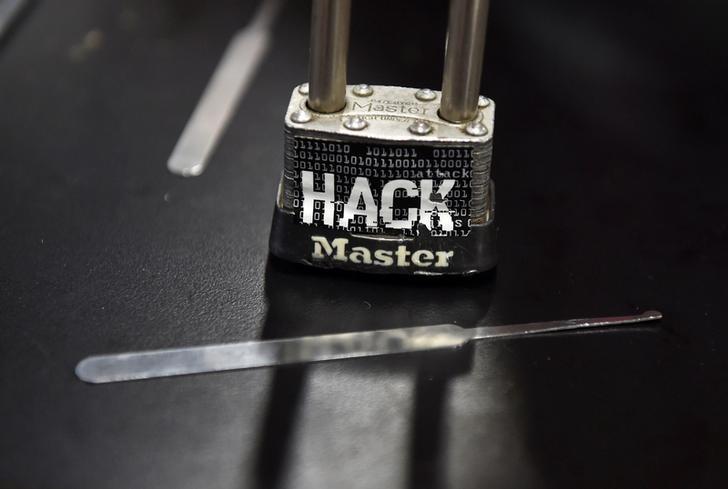 NEW YORK (WeAreChange) — It has just been revealed that the overseeing agency of the U.S. intelligence community has not embraced the CIA’s assessment on Russia hacking, multiple sources said Monday.

The Office of the Director of National Intelligence (ODNI) has not directly disputed the CIA’s analysis of Russian hacking operations. However, it also has not endorsed their assessment because of a lack of conclusive evidence that Moscow intended to push Donald Trump to win over Democratic opponent Hillary Clinton, the unnamed officials said.

This revelation is nothing new to alternative, independent news outlets including WeAreChange.org who have repeatedly reported that no conclusive evidence even exists to support the CIA’s claim that Russia interfered with the U.S. election.

“ODNI is not arguing that the agency [CIA] is wrong, only that they can’t prove intent,” said one of the three U.S. officials. “Of course they can’t, absent agents in on the decision-making in Moscow.”

According to one of the officials, the FBI, “whose evidentiary standards require it to make cases that can stand up in court” refused to accept the CIA’s analysis—a deductive assessment of the available intelligence—for the same reason.

Obviously this new information will give Trump fresh ammunition to hurl at the CIA’s highly questionable assessment, which he rejected as “ridiculous” over the weekend.

Consider this hoax story from the CIA and mainstream media as debunked already.