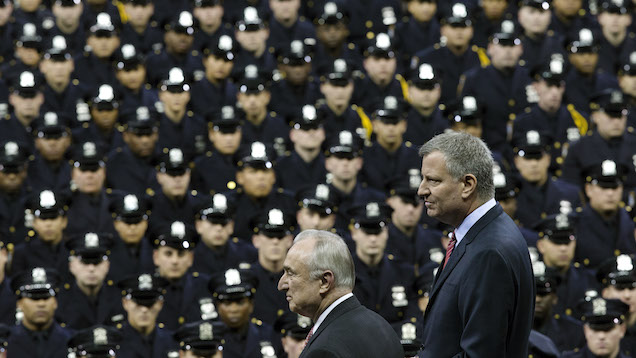 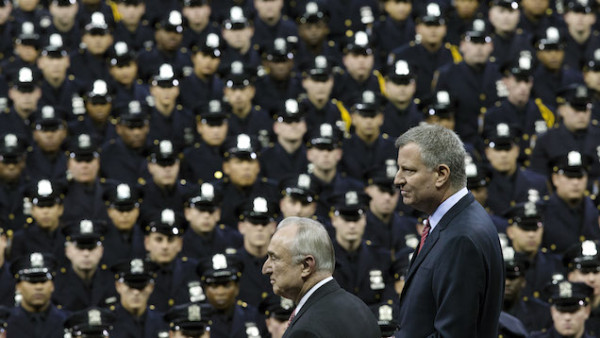 On Wednesday, NYPD Commissioner Bill Bratton urged state legislators to consider increasing the penalty for resisting arrest from a misdemeanor to a felony. The change, he argued, would help New Yorkers “get around this idea that you can resist arrest. You can’t.” It would also give cops an easy way to turn victims of their own worst impulses into the worst class of criminal.

In theory, a resisting arrest charge allows the state to further punish suspects who endanger the safety of police officers as they’re being apprehended; in practice, it gives tautological justification to cops who enjoy roughing people up. Why did you use force against that suspect, officer? Because she was resisting arrest. How do I know you’re telling the truth? Because I charged her with it, sir.

Cops using resistance as an excuse for their own abuse isn’t some wild conspiracy theory. Sam Walker, a law-enforcement expert and retired University of Nebraska-Omaha criminal justice professor, told WNYC in December:

“There’s a widespread pattern in American policing where resisting arrest charges are used to sort of cover – and that phrase is used – the officer’s use of force,” said Walker, the accountability expert from the University of Nebraska. “Why did the officer use force? Well, the person was resisting arrest.”