Obama: Easier And Cheaper For Teenagers To Buy Guns Than Books 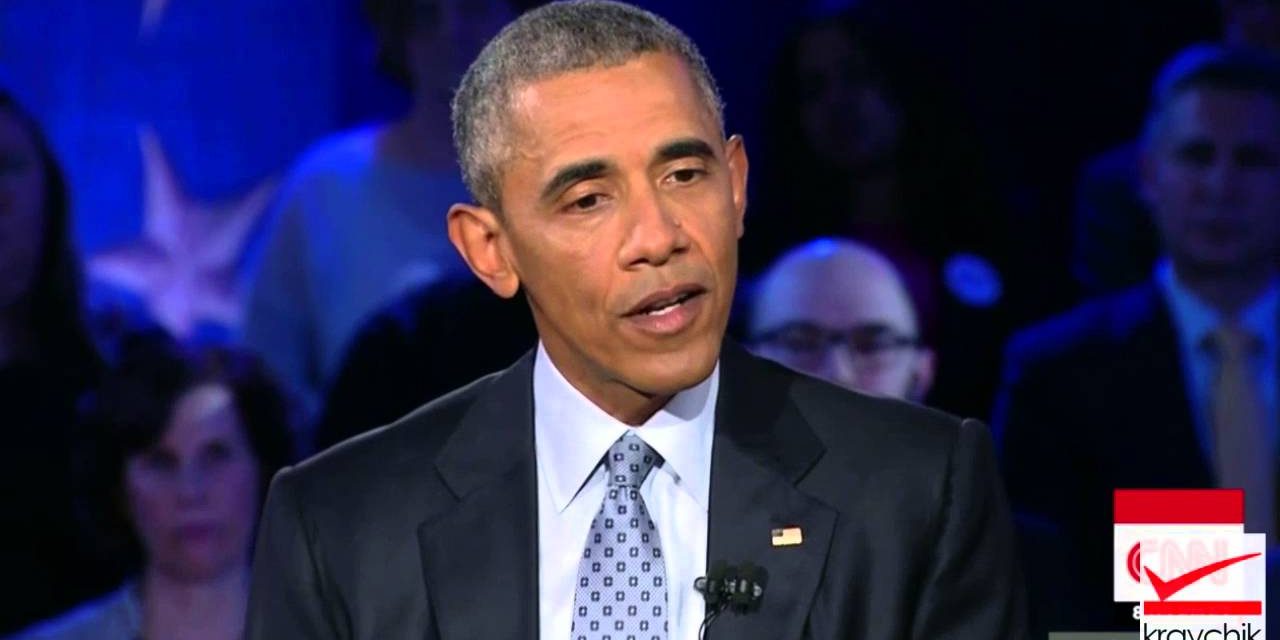 During Thursday’s CNN-hosted town hall event on the issue of “gun control,” President Barack Obama repeated an earlier claim he had made about firearms being easier and less expensive to acquire than books in certain American neighborhoods.

“And then there’s a reality that there are neighborhoods around the country where it is easier for a 12 or 13-year-old to purchase a gun, and cheaper, than it is for them to get a book,” said Obama, in pushing his proposals for “expanded background checks” via executive orders.

Michael Pfleger, an Irish Catholic priest and left-wing “gun control” activist based in Chicago, added to the event’s questionable statements.

“It’s easier to get a gun in my neighborhood than it is a computer,” began Pfleger.

After impugning the character of Obama’s political detractors as profiteering off of what he essentially described as blood money, Pfleger went on to indict the entire nation as uncaring about “black and brown” children victimized by criminal violence involving firearms.

“And the kids that are dying in Chicago, and for many years nobody even cared about Chicago because the violence is primarily black and brown,” said Pfleger.

Obama nodded during Pfleger’s statements, seemingly in agreement. He offered no disagreement in his response.