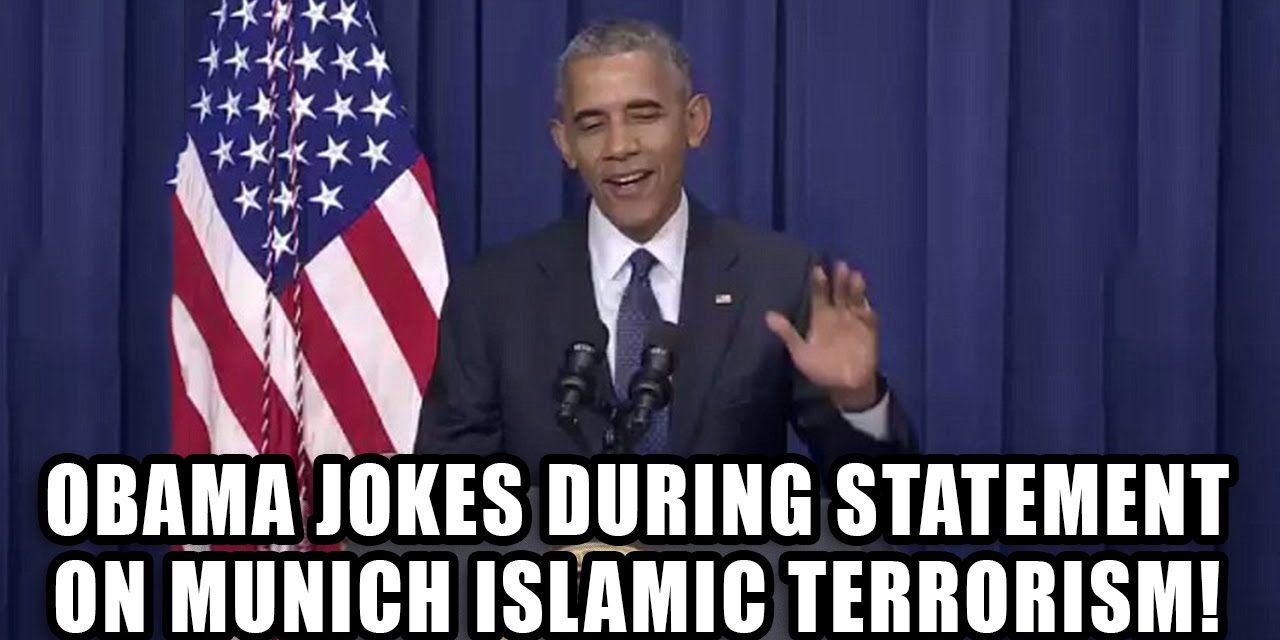 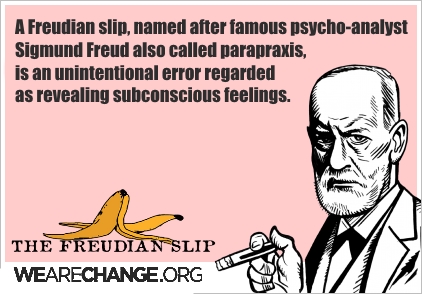 As news reports of a gun massacre in Munich crossed the Atlantic Ocean on Friday, the President of the United States was cracking jokes.

“Getting a little too personal there,” he said.

Obama then returned to the gravity he had discarded just moments before.

‘That depends on law enforcement,’ he said. ‘It depends on the men and woman in uniform every single day, who are under some of the most adverse circumstances imaginable at times, making sure to keep us safe.’