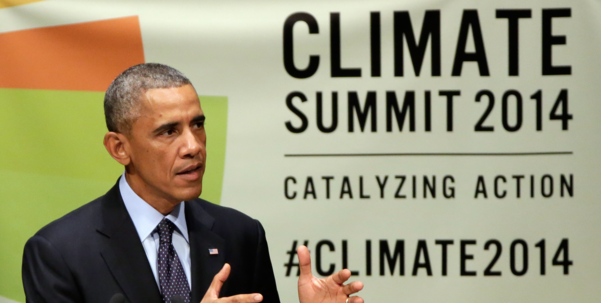 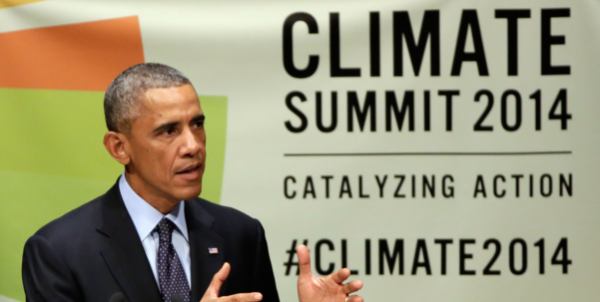 President Obama and his administration, over the voice of Republicans, sent in $500 million to the climate-change fund operated and overseen by the United Nations – the first of a total $3 billion package the White House has promised to send.

The ‘Stop Hillary’ campaign is on fire! Join the surging response to this theme: ‘Clinton for prosecution, not president’

“With this announcement, which comes less than three months after the historic Paris climate agreement, the United States continues to demonstrate leadership in the international climate arena,” one State Department official said, the Hill reported. “This grant is the first step toward meeting the president’s commitment of $3 billion to GCF [Green Climate Fund], and shows that the United States stands squarely behind our international climate commitments.”

Republicans on Capitol Hill have argued the fund is mismanaged; the payments further climate-change policies that are scientifically unsound; and the White House is wrongfully using taxpayer dollars to advance a political and personal agenda.

Wonder why Barack Obama does what he does? Andrew G. Hodges, a psychiatrist who specializes in forensic profiling, may have the answer, in “The Obama Confession: Secret Fear. Secret Fury.”

But they lost their chance to hold up the payment in last year’s omnibus spending bill, by failing to specify the State Department could not use its funding to provide for the U.N. measure, the Hill reported.

The Green Climate Fund is a tool the United Nations created to raise $100 billion to help poorer nations adopt and adapt to policies that cut greenhouse gases and fight rising sea levels.