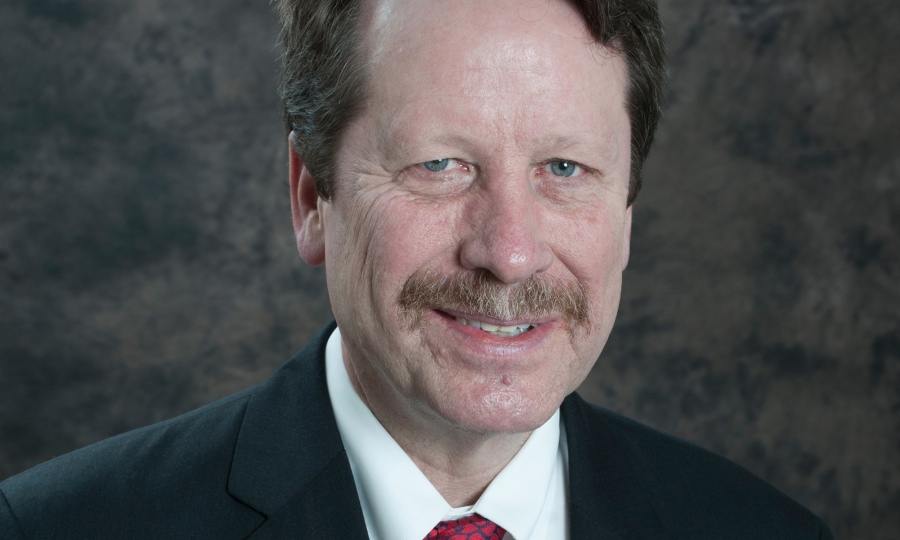 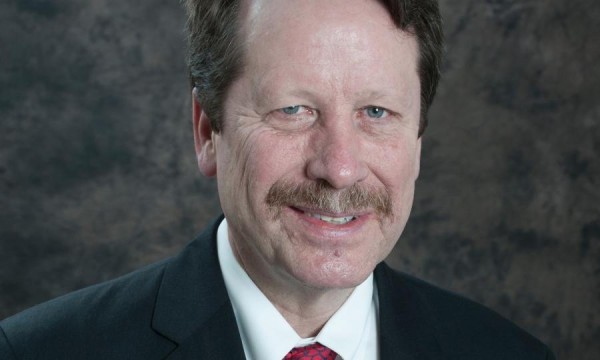 President Obama’s recent nominee to chair the Food and Drug Administration has drawn harsh criticism for his ties to the pharmaceutical industry. The disapproval grew more justified this week as it was revealed that until this year, nominee Dr. Robert Califf was a board member and consultant for a company whose sole purpose is to help pharmaceutical companies evade and manipulate FDA regulations. He currently serves as the FDA’s deputy commissioner for medical products and tobacco and awaits Senate confirmation to become Deputy Commissioner of the agency.

Faculty Connection, LLC, where Califf served from 2006 to 2015, claims the company “brings together physicians and researchers from leading academic institutions with pharmaceutical, biotechnology and medical device clients.”

As the Intercept reported, Faculty Connection, LLC “boasts that its team of ‘practicing university-based physicians and researchers’ provides ‘regulatory consulting,’ including expertise in FDA briefing reviews and other regulatory submissions to the agency.”

For example, Dr. Mona Fiuzat’s, a consultant for Facult Connection, LLC, “participated in the preparation for Cardio-renal Advisory Committee presentations to the FDA on behalf of drug sponsors,” according to her biography on the company’s website.

Califf previously came under fire for helping to establish the Duke Clinical Research Institute, which is funded primarily by pharmaceutical companies. According to a 2014 “Conflict of Interest Disclosure,” Cahill admitted his close connection to the industry. As TIME summarized, his income is “contractually underwritten in part by several large pharmaceutical companies, including Merck, Bristol-Myers Squibb, Eli Lilly and Novartis. He also receives as much as $100,000 a year in consulting fees from some of those companies, and from others.” The FDA insists Cahill donates his private income to nonprofits.

Even so, Califf’s appointment is hardly surprising. Michael Taylor, the current Deputy Commissioner for Foods at the FDA — also appointed by Barack Obama — used to be Monsanto’s vice president for public policy.

Collusion between corporations and the FDA is widely documented. This influence has presumably contributed to many questionable decisions, such as the FDA’s approval of oxycontin for children or the ongoing approval of countless dangerous drugs that are later recalled.

Califf, however, put a positive spin on his conflict of interest. Earlier this year — when he was a only a potential nominee — he told TIME he was a valuable candidate because it would be “useful to have someone [leading the FDA] who understands how companies operate because you’re interacting with them all the time.”

In spite of Califf’s rhetoric, sordid ties like his continually prove the depths of corruption and the state’s lack of concern for the people it is tasked with protecting. In the United States, 70% of Americans consume pharmaceutical pills — a figure that, perhaps, reveals the consequences of placing corporate puppet masters in charge.