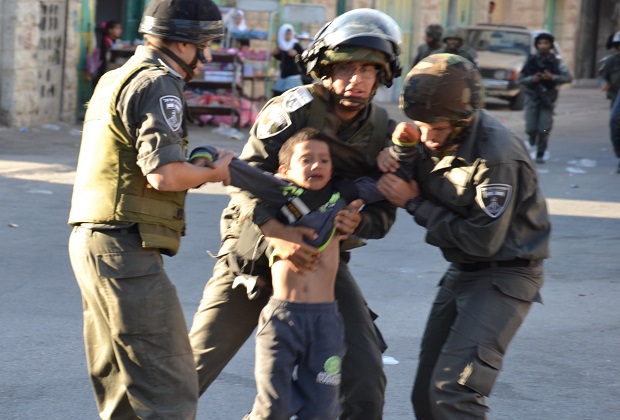 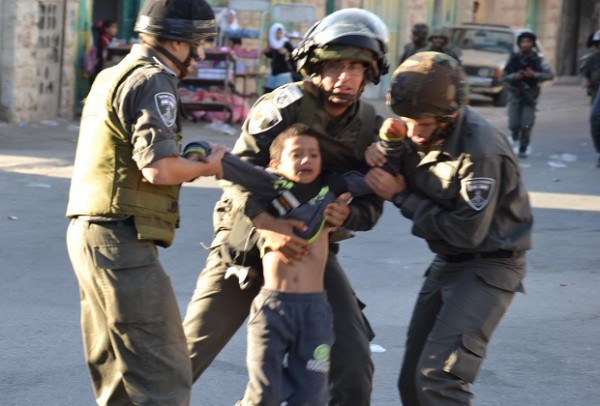 This is an “unprecedented” rate of detention, the PPC said, the like of which was not seen during the previous uprisings in 1987 and 2000.

In addition, it reiterated that all the 6,830 prisoners had experienced at least one kind of verbal or physical abuse.

Like our page on Facebook
Follow us on Twitter
According to the PPC, the detention rate this year is 12.7 per cent higher than that of the previous year despite the massive arrest campaign that followed the mysterious disappearance of three Israeli Jewish settlers in mid-2014.

Most of the detentions took place in the occupied West Bank, where 4,075 people were arrested, 2,353 of the detainees came from Jerusalem and the remaining came from the Gaza Strip.

The PPC said that the Palestinians from the Gaza Strip were arrested either in their fishing vessels, along the territory’s eastern border or at the Erez Crossing.

It also said that the Israeli occupation arrested 225 Palestinian women this year, a 100 per cent increase over the last year, when 112 women were held.

The Israelis issued and renewed 650 administrative detention orders during 2015, more than half of them during the past three months, when more Palestinians were arrested than in the past 5 years combined.

Administrative detention means that the Israeli authorities detain individuals without charge or trial for an indefinite period.