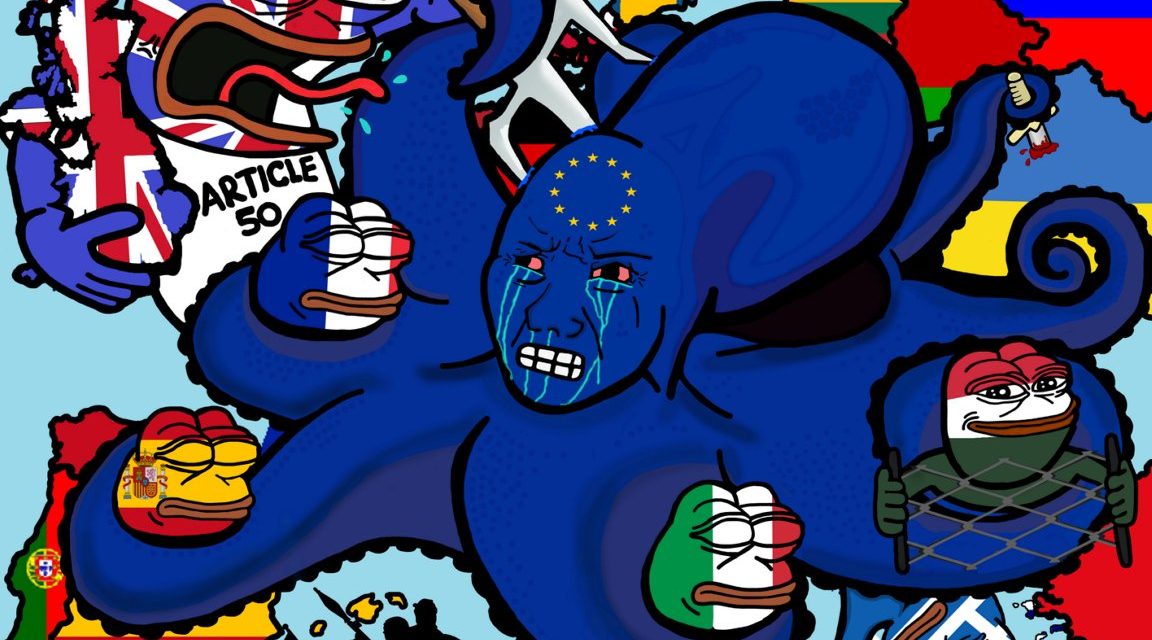 A letter signed by Prime Minister Theresa May has officially been delivered, marking the formal beginning of Brexit. Theresa May announced the decision to the House of Commons, saying:

“Today the government acts on the democratic will of the British people, and it acts too on the clear and convincing position of this house. A few minutes ago in Brussels, the United Kingdom’s permanent representative to the EU handed a letter to President of the European Council on my behalf confirming the government’s decision to invoke Article 50 of the treaty on [the] European Union… the United Kingdom is leaving the European Union. This is our historic moment from which there can be no turning back.”

May’s announcement was received with cheers from May’s Conservative Party, and perhaps other parties as well. European Council President Donald Tusk confirmed receipt of the letter via Twitter:

After nine months the UK has delivered. #Brexit

Not all British citizens are happy with the Brexit decision. As British media reported, thousands gathered on the streets of London and Rome last Saturday in protest of the bill, knowing that May was soon to formally deliver the letter to Donald Tusk.

Former Conservative Party Prime Minister David Cameron also reportedly made a statement on the matter, saying that: “Britain always was uncertain and opposed to the idea of a deeper and more integrated union. We never liked the EU flag. We liked our own flag.”

Liberal Democratic (Lib Dem) members of the House of Commons saw this action as a tragedy. One Lib Dem Richard Newby announced that:

“Today is for me and my colleagues an extremely sad day. It marks the point at which the UK seeks to distance itself from its nearest neighbors, at a time when in every area of public policy, logic suggests we should be working more closely together rather than less… We feel a sense of anger that the Government is pursuing a brutal Brexit… We believe that the country will be poorer, less secure and less influential as a result.”

Nigel Farage, on the other hand, was celebrating the impending Brexit in a wild segment with Piers Morgan on British television.

The market seems to agree with Farage. As the decision was announced, the British pound went up slightly, illustrating that the people crying about becoming less secure and less influential will be coddled by a stronger national currency, at least for now.

However, it seems like the British have retained national sovereignty and will now, officially, leave the European Union. Let there be cheers, let there be protests, but however you choose to respond to this news, make it peaceful and nonviolent.