Officials’ Defenses Of NSA Phone Program May Be Unraveling 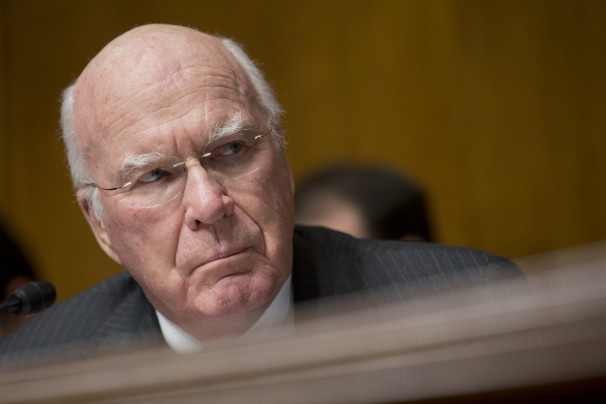 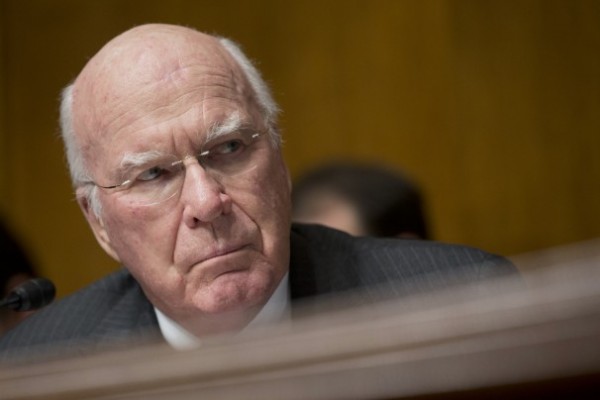 From the moment the government’s massive database of citizens’ call records was exposed this year, U.S. officials have clung to two main lines of defense: The secret surveillance program was constitutional and critical to keeping the nation safe.

But six months into the controversy triggered by former NSA contractor Edward Snowden, the viability of those claims is no longer clear. U.S. District Judge Richard J. Leon ruled the U.S. government’s gathering of Americans’ phone records is likely unlawful.

In a three-day span, those rationales were upended by a federal judge who declared that the program was probably unconstitutional and the release of a report by a White House panel utterly unconvinced that stockpiling such data had played any meaningful role in preventing terrorist attacks.
Either of those developments would have been enough to ratchet up the pressure on President Obama, who must decide whether to stand behind the sweeping collection or dismantle it and risk blame if there is a terrorist attack.Beyond that dilemma for the president, the decision by U.S. District Judge Richard J. Leon and the recommendations from the review panel shifted the footing of almost every major player in the surveillance debate.NSA officials, who rarely miss a chance to cite Snowden’s status as a fugitive from the law, now stand accused of presiding over a program whose capabilities were deemed by the judge to be “Orwellian” and likely illegal. Snowden’s defenders, on the other hand, have new ammunition to argue that he is more whistleblower than traitor.

Similarly, U.S. officials who have dismissed NSA critics as naive about the true nature of the terrorist threat now face the findings of a panel handpicked by Obama and with access to classified files. Among its members were former deputy CIA director Michael J. Morrell and former White House counterterrorism adviser Richard A. Clarke, both of whom spent years immersed in intelligence reports on al-Qaeda.

A day after the panel’s report was made public, U.S. officials said its findings had stunned senior officials at the White House as well as at U.S. intelligence services, prompting a scramble to assess the potential effect of its proposals as well as to calculate its political fallout.

The president is “faced with a program that has intelligence value but also has political liabilities,” said Mark M. Lowenthal, a former senior CIA official. “Now that he has a set of recommendations from a panel he appointed, if he doesn’t follow them people are going to say, ‘are they just for show?’ Or if he does follow them, he scales back a program that he supported.”

Members of the panel met with Obama on Wednesday and said he was receptive to the group’s findings.

“Obama didn’t say, we accept this on the spot,” Clarke said in an interview. “But we didn’t get a lot of negative feedback. They’re going to talk to the agencies and see what the agencies’ objections are and then make their decisions.”

White House officials declined to comment on specific recommendations Thursday, but press secretary Jay Carney signaled that the administration remains reluctant to dismantle the data-collection program. “The program is an important tool in our efforts to combat threats against the United States and the American people,” Carney said.

Several current and former U.S. officials sought to downplay the impact of the court case and the review panel, saying that their influence is likely to be offset by the work of an internal White House group made up of national security officials who are regular consumers of NSA intercepts and may be more cautious about curtailing the agency’s capabilities.

The controversial program to amass the call records of millions of Americans also continues to have influential supporters on Capitol Hill, including Sen. Dianne Feinstein (D-Calif.), chairman of the Senate Intelligence Committee.

“It’s just an advisory report,” said former acting CIA director John E. McLaughlin. Obama “can take credit for having turned some smart people loose to independently look at this issue. And he can say at the end of the day, .?.?. ‘I’m the president. I’m responsible for the security of this country. Here’s where I come out.’?”

However, the developments this week were a reminder that the outcome may be beyond Obama’s control. Leon’s ruling set in motion a legal battle that may culminate in a ruling by the Supreme Court. The panel’s findings gave new momentum to lawmakers who have introduced legislation that would bring an end to the NSA’s bulk collection of phone records.

As part of their initial research, members of the review panel spent a day at NSA headquarters in Fort Meade, Md. But officials said that neither the NSA chief, Gen. Keith B. Alexander, nor Director of National Intelligence James R. Clapper was given a copy of the report in advance or a chance to comment on its findings.

A DNI spokesman declined to comment, but officials said U.S. intelligence officials would evaluate the panel’s proposals and prepare material for the White House on the potential effects of implementing its recommendations.

That effort will likely focus on the panel’s push for new legislation that “terminates the storage of bulk telephony metadata by the government,” requiring those records to be held by phone and Internet companies, and searched only when the government has a court order.

Technology leaders met with Obama at the White House on Tuesday. Although industry reaction to the review board’s report has been muted, officials see it as largely in line with their goals.

The proposal to no longer allow the NSA to store domestic records, one of the panel’s 46 recommendations, would end an arrangement that has enabled the agency to stockpile call “metadata”: billions of records on virtually every phone customer in the United States, including records of the numbers dialed and durations of calls, but not their contents.

The NSA is allowed to retain those records for five years, and officials have repeatedly described the program as a critical safeguard against terror plots, allowing the NSA and FBI to establish links between terrorism suspects overseas and potential accomplices in the United States.

In congressional testimony, Alexander has credited the program with helping to detect dozens of plots both in the United States and overseas. The developments this week cut deeply into the credibility of those claims.

Leon’s opinion said that the government had failed to “cite a single instance in which analysis of the NSA’s bulk metadata collection actually stopped an imminent attack.”

The review panel said the program “was not essential to preventing attacks and could readily have been obtained in a timely manner using conventional [court] orders.”