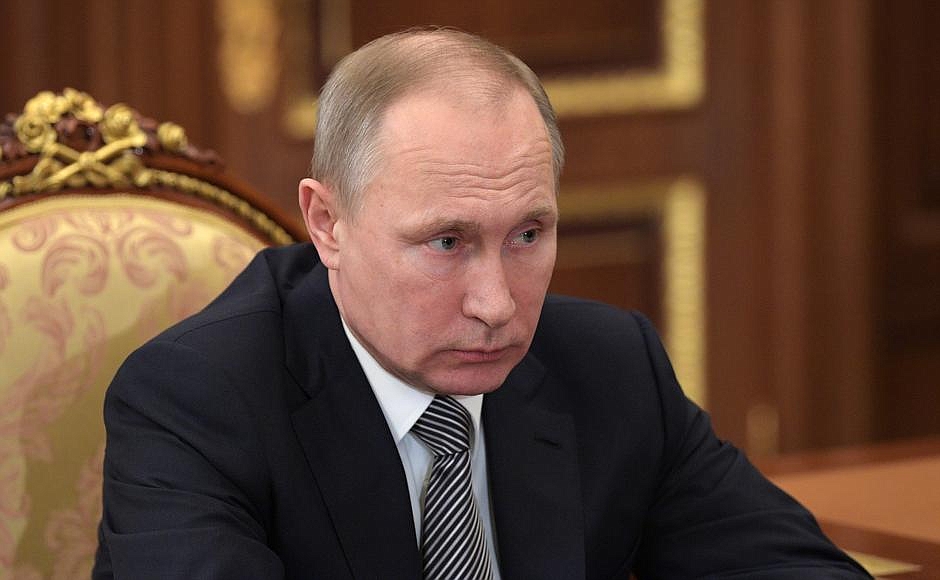 Negotiations With Moscow Seen as Too Politically Risky

During the 2016 campaign, President Trump made it repeatedly clear he intended significant negotiations with Russia on several topics, including cooperation in fighting ISIS, and potentially an outright normalization of ties.

Officials are saying now, however, that Trump is telling top advisers those plans are off, at least temporarily, with some attributing the shift to new advisers who are more broadly anti-Russia, and others suggesting that the non-stop political controversy surrounding US-Russia ties is getting to the administration.

Any rapprochement with Russia has been wildly unpopular with much of the establishment, with European officials railing at Trump for the very idea he’d get along with Russia since long before the inauguration, and Congressional hawks similarly condemning the notion of being anything short of hostile with Russia.

It is noteworthy, however, that Trump went into his term in office knowing how unpopular the idea was with the political leadership, and advocating for it anyhow, and that this suddenly has changed, however temporarily.

It’s inevitable that the speculation would be that this is a result of the constant media scandals surrounding Trump’s putative Russian ties, which would be a dangerous reason to back away from rapprochement since Trump continues to maintain total innocence on the matter, and seemingly shouldn’t be letting such allegations drive policy.