Have The Clinton’s gotten to Seth Rich’s parents ? 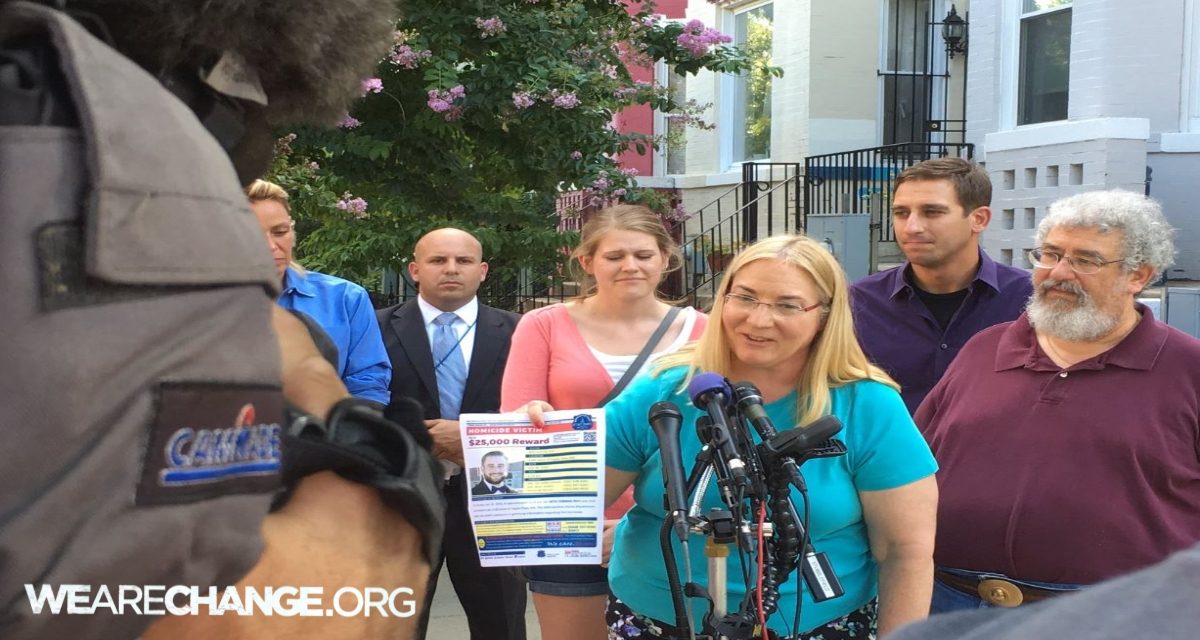 The Clintons have gotten to Seth Rich’s parents

The Clinton’s have gotten to Seth Rich’s parents (Joel and Mary) and have completely silenced them. It is obvious to see the before/after of when the order of silence took place – immediately after Julian Assange made his announcement regarding Seth and his possible link to the Clinton’s emails.

Prior to that announcement, his parents spoke freely and lovingly about Seth; immediately after Assange’s announcement, the Rich’s were silenced and only a Democratic spokesman (Brad Bauman) would speak for them and would do so disparaging any and all people who believed of the Clinton’s involvement (with Bauman calling these people “nutters”).

Take a look at this timeline of Daily Mail articles:

“Our son may have had a short life but he had a very wonderful life that he smiled and enjoyed.”

July 13: This was the Daily Mail’s headline (emphasis mine):

EXCLUSIVE: DNC staffer’s father tells how his son, 27, who ‘wanted to make a difference’ was on his cell with his girlfriend when he was murdered on a deserted Washington DC street as family attends his funeral

August 4: Seth’s parents continue to call out for help in finding his murder: Aug 10: Immediately after that, Joel and Mary Rich are silenced and are no longer allowed to speak to the press.

They now have to have a spokesman speak for them. This spokeman is Brad Bauman, who is aDemocratic operative. This is his current position, per his LinkedIn page:

Brad Bauman has turned the narrative from finding Seth’s killer to that of disparaging the current coverage:

‘Some are attempting to politicize this horrible tragedy, and in their attempts to do so, are actually causing more harm than good,’ a spokesman for Rich’s parents told Daily Mail Online 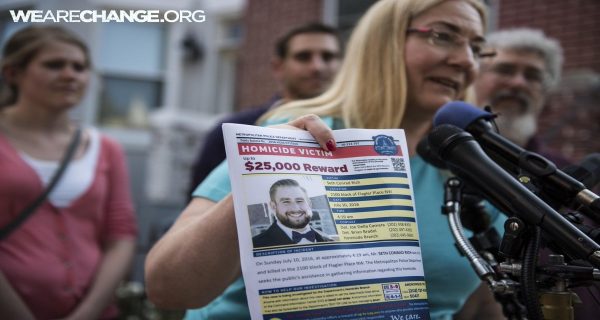 Once again, the Clinton’s have silenced people they don’t want to talk. This time it is the parents of murder victim Seth Rich – Joel and Mary Rich.