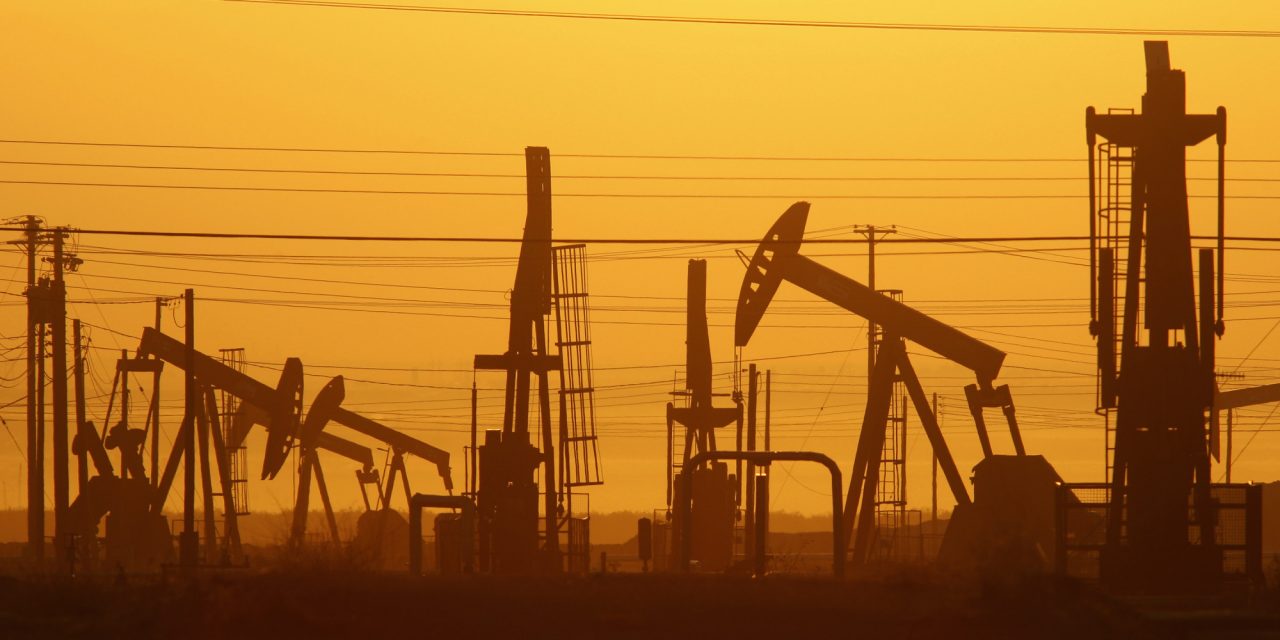 In a $1.7 million dollar deal, more than 700 acres of Ohio’s only national forest is being leased for fracking.

The U.S. Bureau of Land Management has decided to go ahead with their plans to auction off thousands of acres of the forest, despite heavy public opposition.

On Wednesday, the BLM announced that they have leased 769 acres of land to fossil fuel development companies in Texas, Pennsylvania, West Virginia, Colorado and Oklahoma. The companies will still need to obtain a permit before drilling can begin.

The potential deal was originally announced last month, with the BLM planning an online auction to lease the first 1,600 acres of Wayne National Forest near Monroe, Noble and Washington counties to oil and gas development. The BLM could end up auctioning 40,000 acres total.

After the deal was announced there was a 30-day comment period in which the BLm received more than 17,000 comments from opponents, citing concerns of public health and effects on air and water quality. It may come as a surprise to some that the BLM decided to go along with their plan immediately after the EPA released their report confirming that fracking can poison water sources.

According to EcoWatch, the decision was made based on environmental assessment and research that is 11 years old. The 2006 Environmental Assessment, which the BLM and United States Forest Service are using to uphold their decision, did not evaluate the impacts of fracking.

There is still some time for opponents to file a formal protest. Many groups, including the Ohio Environmental Council, plan to appeal the decision immediately.