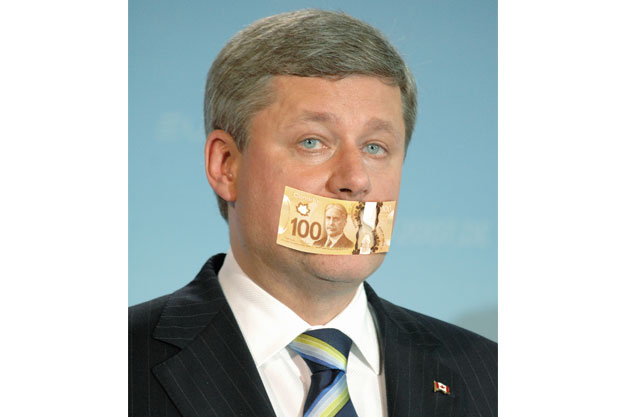 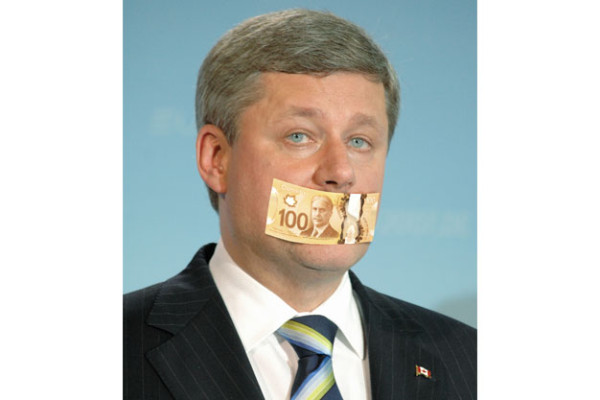 As the renowned Republican backroom operator Mark Hanna noted back in the late 19th century, “There are two things that matter in politics. One is money, and I can’t remember the other.”

Indeed, the fantastically wealthy Koch brothers proved in the recent U.S. congressional vote that organizing billionaires to buy elections is a lot easier than herding cats.

The Kochs raised $290 million from America’s mega-rich to win control of Congress, and are now raising a further $889 million in a bid to buy the Oval Office.

Here in Canada, we have tougher rules restricting the role of money in politics. But the Boy Scout aura surrounding our election financing laws appears to have lulled us into a bit of a coma.

The first: who owns Stephen Harper?

This isn’t a philosophical enquiry. It’s a straightforward question about the identity of the secret donors who paid the bill for Harper’s rise to power, first as leader of the Canadian Alliance and then the Conservative party.

Donors contributed more than $2 million to the prime minister’s two leadership bids, but the identities of some of the major donors have never been publicly disclosed, according to Ottawa-based corporate responsibility advocacy group Democracy Watch.

The group notes that there was nothing illegal about the donations under the election laws of the time. But anyone who believes that those secret donors don’t have a favoured place in Harper’s heart (such as it is) probably also believes that Mike Duffy has always lived in a little cottage in PEI.

In the 2002 Canadian Alliance leadership race, Harper disclosed some of his donors but kept secret 10 of the major ones. A list of donors to Harper’s Conservative party leadership race two years later was at one point posted on the party’s website but has since been removed.

At the time of those races, it was legal for leadership contenders to receive unlimited donations from corporations, including foreign-owned businesses operating in Canada.

“Big business and [its] executives could have given Harper hundreds of thousands of dollars in donations,” says Democracy Watch co-founder Duff Conacher, who is currently a visiting professor at the University of Ottawa’s School of Political Studies.