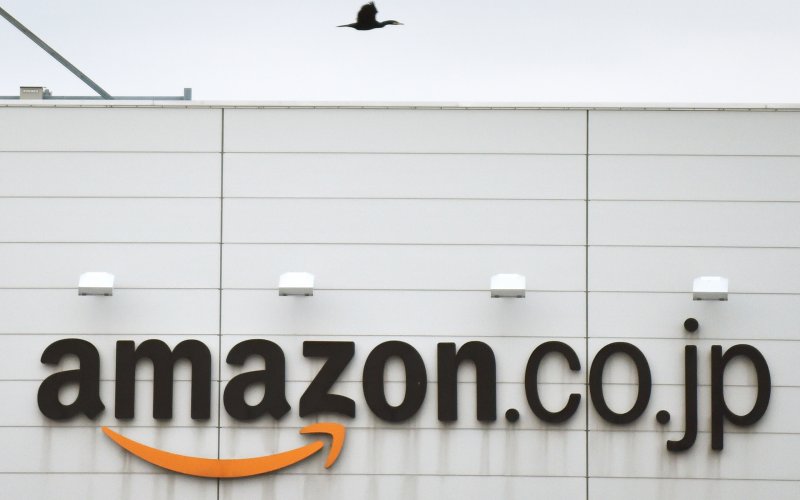 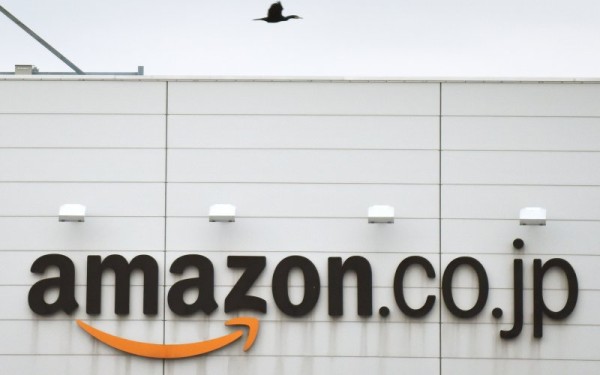 Amazon Japan, the Japanese arm of Amazon, the world’s largest online shopping website, is facing an investigation by the Japanese police on suspicion of aiding and abetting the sale of child pornography on its website—a problem that the company should have known about at least since 2009. In that year, as a member of the NGO Lighthouse (formerly known as Polaris Project Japan), we brought attention to the problem in petitions and emails to the company.