Painkiller deaths drop by 25% in states with legalized medical marijuana 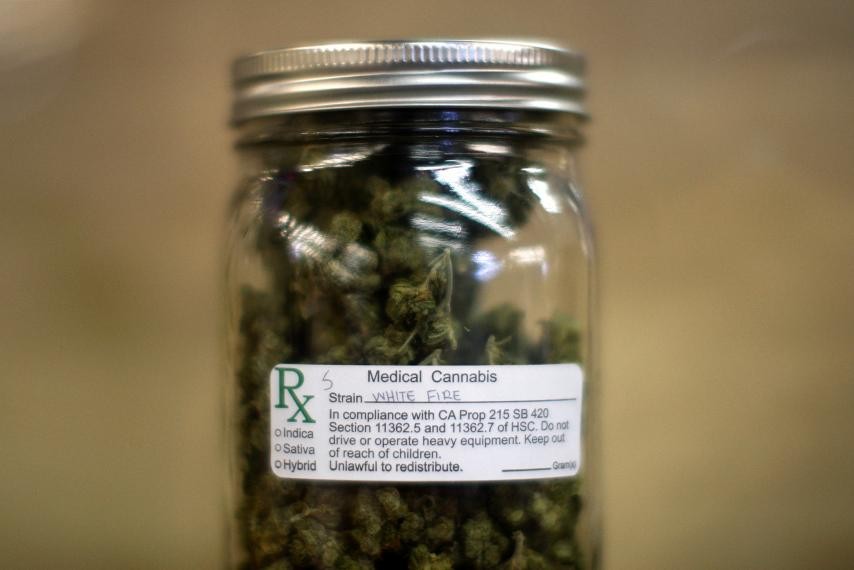 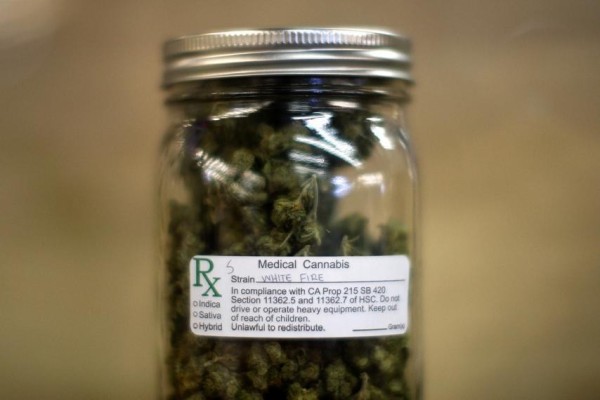 A study put out by the Journal of the American Medical Association in 2014 made an interesting discovery. In every state that had legalized medical marijuana between 1999 and 2010 (13 states in all), there was a 25% reduction in deaths related to the overdose of legally prescribed opioids.

“The difference is quite striking,” said study co-author Colleen Barry, a health policy researcher at Johns Hopkins Bloomberg School of Public Health in Baltimore. She notes that the trend became visible in every state a year after the pot was legalized.

The study suggests that because patients that are experiencing chronic pain can substitute or suppliment marijuana for their pain pills, they are able to take smaller (or no) doses of the pills and are less likely to experience an overdose.

Barry says that it is “basically impossible” to die from an overdose on weed and suggests the substitution is the most likely reason for the reduction in deaths.

There is opposition, however. Dr. Andrew Kolodny, chief medical officer at Phoenix House thinks it is less likely related to the marijuana substituting for pain pills, but more likely a progressive push, in general, to treat addiction. “You don’t have primary care doctors in these states [prescribing] marijuana instead of Vicodin,” he said.

He believes that states that legalize medical marijuana are also more likely to actively treat and help prevent addiction and that it is a more likely scenario for the decrease in overdose deaths.

Whatever the reason, it’s great news and the prohibition of this medicinal plant is at its end, enabling further study.