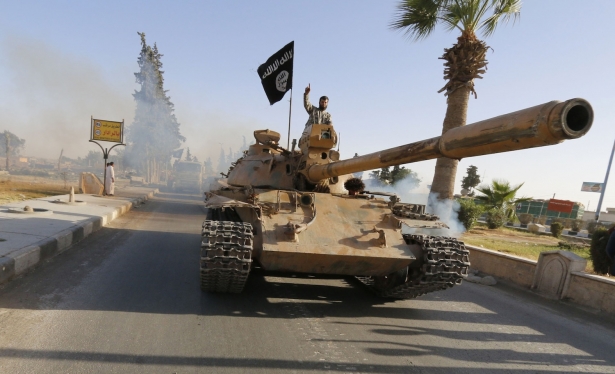 Officials Say Proposal Would Lead to ‘Rapid Defeat’ of ISIS 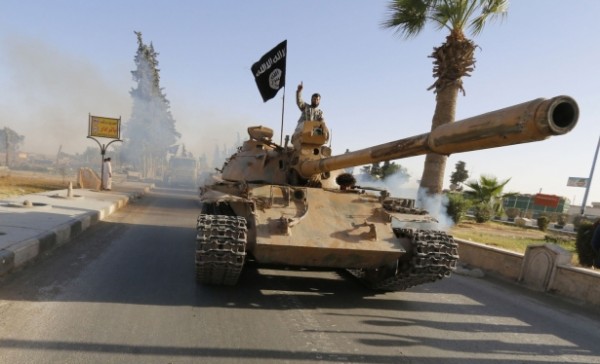 Full details of the plan have not been released yet, but the long-promised Pentagon proposal to escalate the fight against ISIS in Iraq and Syria has been delivered today, and is said to includes options for large deployments of additional troops to Syria, as well as increased targeting of ISIS the world over.

The plan for the Pentagon is to “rapidly” defeat ISIS, with the assumption that throwing more US troops at the situation will make it go faster. Officials at the Pentagon conceded this strategy might need to be further refined before implemented on the ground.

It is particularly noteworthy that we don’t really know any more about the plan today, beyond the talking points, than we did about it in recent weeks when officials started hyping its upcoming delivery, with the recommendations still apparently boiling down to straightforward additions of a number of combat troops.

With some 6,000 US troops already active in Iraq, the deployments are likely to be heavily focused on Syria, where the US is hoping to pick up the pace of the offensive against the ISIS capital city of Raqqa, which was announced last year and which still sees only a limited effort made to surround parts of the city.

President Trump has expressed interest since the election campaign in a plan that would rapidly lead to the outright defeat of ISIS, though as a practical matter officials concede that the ground deployments in Iraq are likely to last far beyond ISIS defeat at any rate.

While today’s reports on the plan made no mention of how it will involve US aid to other factions, previous reports have suggested that it will also involve a substantial increase in US aid to Syrian Kurdish faction, with some Kurdish officials claiming recently that they’ve been getting an increase in US aid since Trump took office.