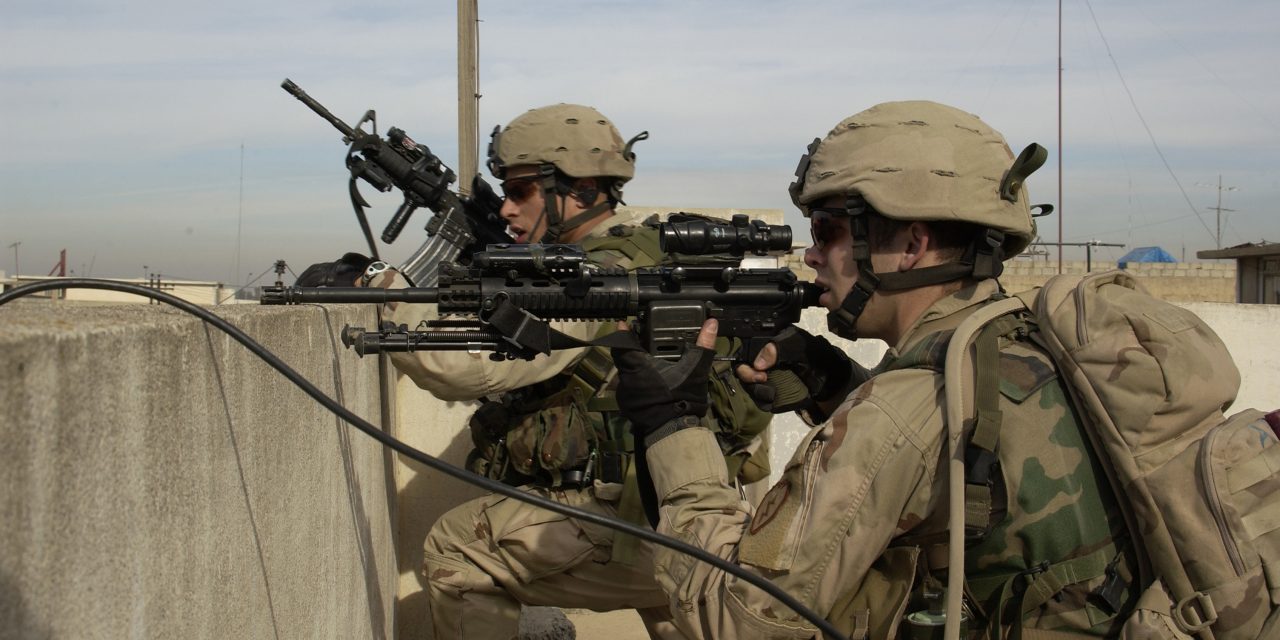 ABC News is reporting tonight that the Pentagon has been quietly deploying special forces units across the Middle East, particularly in Yemen, and in several nations around Northern Africa, moves seen as a prelude to an escalation in attacks on al-Qaeda and ISIS-linked forces across the region.

Officials say that there is a sense that the Trump Administration is more interested in using special operations’ forces, and that they are particularly interested in attacking al-Qaeda in the Arabian Peninsula (AQAP) targets in Yemen, saying the lack of a functioning government in Yemen justifies more US operations.

Troops around the horn of Africa and elsewhere across the continent’s north are also being deployed, and while the exact details on what they’re going to end up doing aren’t yet clear, those familiar with the situation say the deployed troops expect to “see a lot of action.”

These deployments continued despite a move a week after Trump’s inauguration to carry out a ground raid by SEAL Team 6 in Yemen. The raid was roundly described as a disastrous failure, though President Trump has continued to argue it is a success and seems undeterred on repeating the effort.