Pentagon Has Video Proving Mosul Buildings Were Full Of Civilians 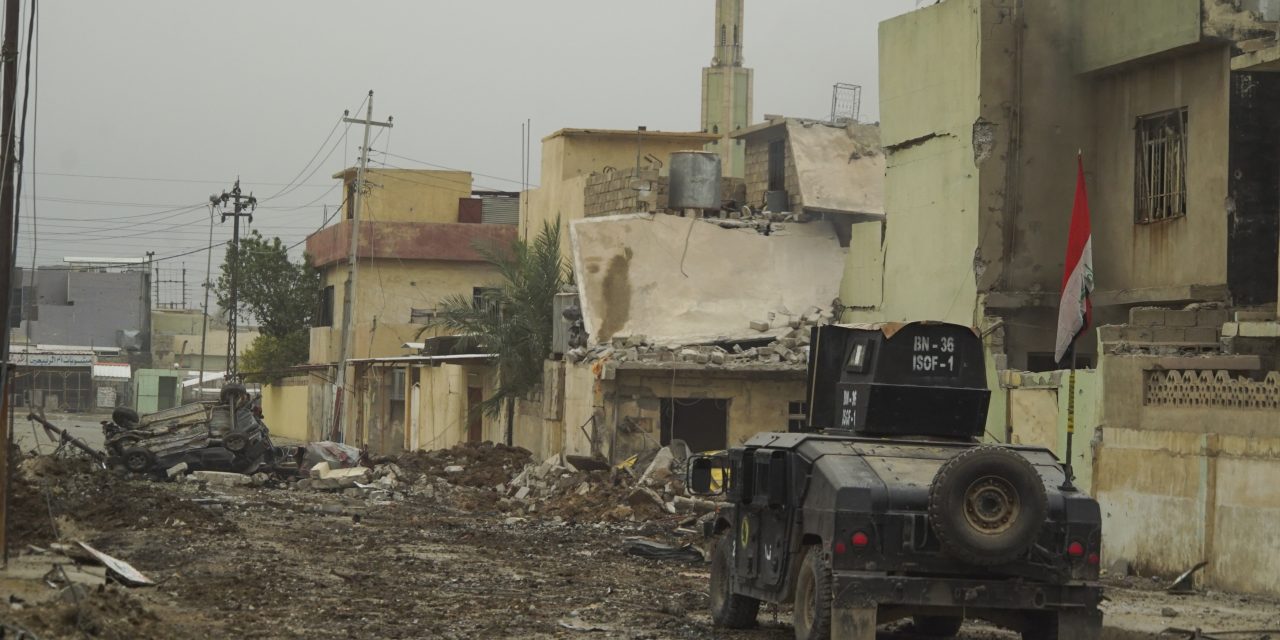 ISIS has long been criticized for pushing civilians around and forcing them into various areas, but the fact that civilians were being forced into buildings does not prove that the buildings were of any specific value as a target in the first place, and the Pentagon’s assertion appears to be that putting civilians in there amounted to making the buildings a more tempting target in and of itself.

The huge civilian death toll of the US strikes has been condemned by several human rights groups, unsurprisingly, but the Pentagon’s narrative has rapidly changed from denial, to sheepish admission of “probable” guilt, and now to outright defiance over the fact that they killed so many people.