The Pentagon Just Announced The U.S. Will Keep Ground Troops In Libya 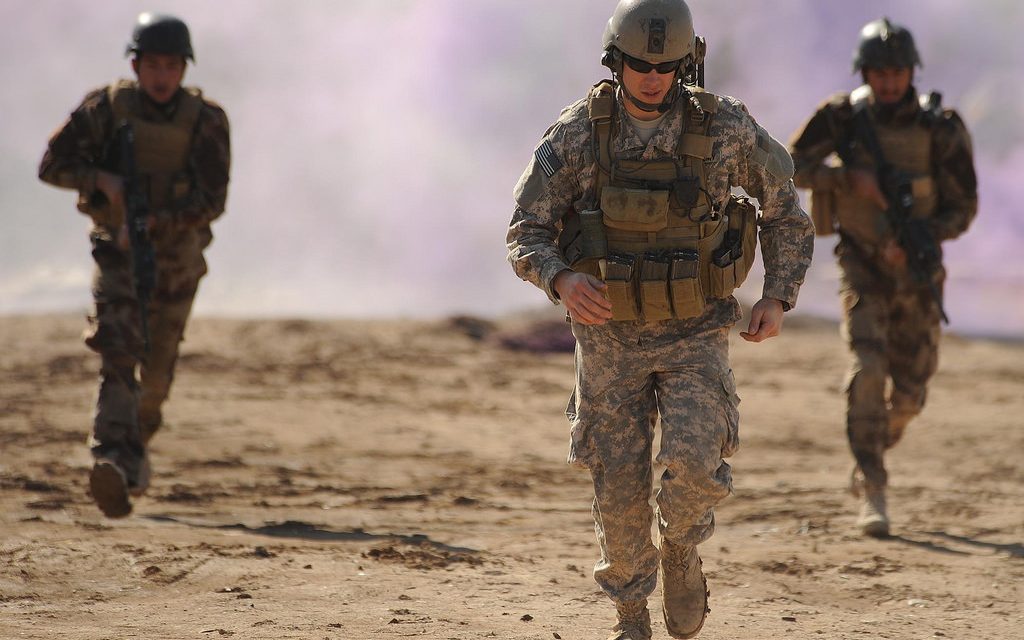 In a press briefing at the Pentagon today, African Command leader Gen. Thomas Waldhauser announced that the US intends to keep ground troops in Libya for the foreseeable future to support “friendly forces,” and to “degrade” the ISIS forces that remain in the country.

Waldhauser did not specify how many US troops are in Libya now, or how many will stay, but did estimate that there were less than 200 ISIS fighters left in Libya. The US had announced the end of the anti-ISIS campaign in Libya back in December, but never fully withdrew from the country.

The US forces were in Libya trying to help the “unity” government defeat ISIS in the city of Sirte. US officials repeatedly claimed the city was totally surrounded, and that no ISIS fighters would get away, though when the fighting finally ended, a substantial number of ISIS fighters did in fact get away.

Waldhauser hinted that the US operations in Libya would primarily be airstrikes going forward, saying that the US needs to have troops on the ground for “precision airstrikes” and “close-air support operations.” He added that the last US airstrikes, in January, involved US troops meeting face-to-face with allies on coordinating the strikes.