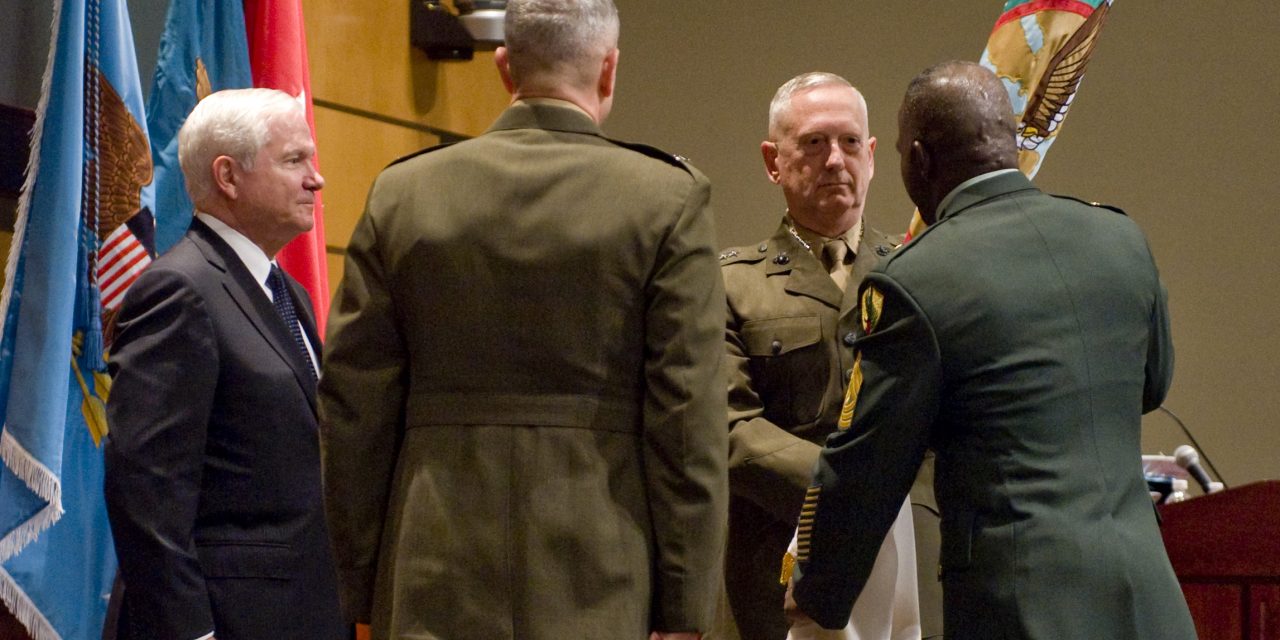 Insists Keeping Troops in Iraq Is in the ‘National Interest’

With US officials still hopeful that Iraq’s ongoing offensive in Mosul is the beginning of the end of ISIS’ presence in that country, top Pentagon officials, including Defense Secretary James Mattis, are also eager to point out that it’s not going to mean the end of the US military presence in Iraq.

In comments to Congressional committees over the course of the week, Mattis was very clear about the need to keep US troops in Iraq, calling it a “national interest” and insisting US forces need to stabilize Iraq, while downplaying the idea that this would be nation-building.

It’s not going to be a short process either. While Mattis wasn’t very specific on how long this post-ISIS US military presence would last, he made it clear that it would be “years,” and Joint Chiefs of Staff chairman Gen. Joe Dunford said the same thing later.

Pentagon officials have been insisting since last year that the deployment to Iraq this time is more or less permanent. That they are couching this as a matter of “years” now does not necessarily mean that the timespan is going to be finite, but that they don’t want to admit, believing the war is closer to ending, that they intend to stay in an open-ended manner.