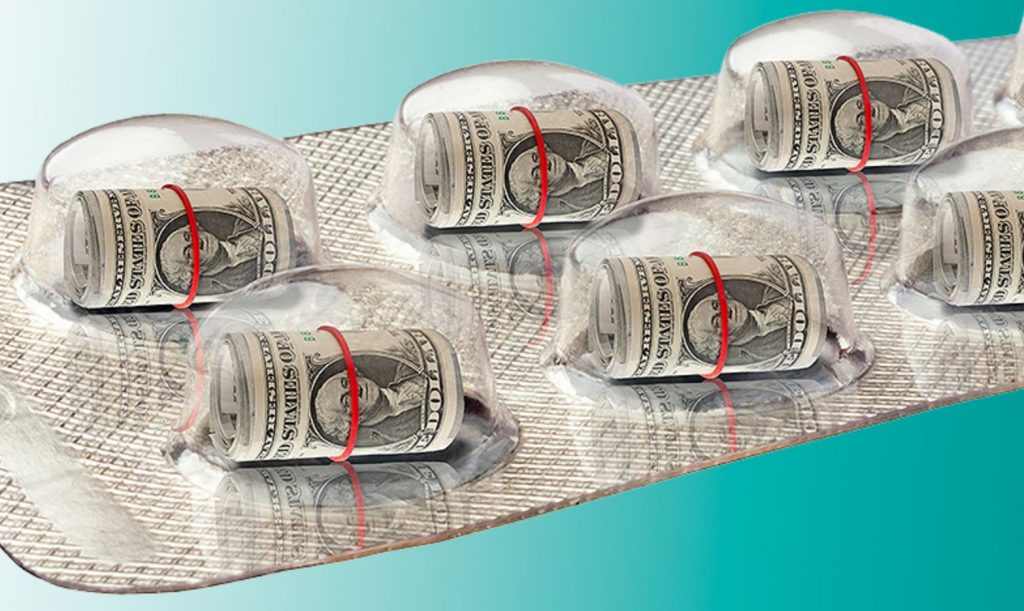 Critics are calling attention to the relationship between pharmaceutical companies and President Trump’s nominee to the Food and Drug Administration.

Dr. Scott Gottlieb is promising to recuse himself from more than 20 companies he is involved with should he be accepted as the head of the Food and Drug Administration. Gottlieb made the promise after his relationship with pharmaceutical corporations became a concern to those who oppose his nomination to the FDA.

In a letter to the ethics head of the Department of Health and Human Services, Gottlieb promised to recuse himself from more than 20 companies in which he is financially involved.

Gottlieb is a physician who was the deputy commissioner at the FDA from 2005 to 2007 under the Bush administration. He currently sits on the board of several small “biopharma” companies and advises GlaxoSmithKline, the sixth largest pharmaceutical company in the world. Gottlieb also works for  venture capital fund New Enterprise Associates and is managing director of investment banking firm TR Winston & Co.

The increased focus on these connections come after a report from the Wall Street Journal revealed details of Gottlieb’s relationship with pharmaceutical companies. According the WSJ, Gottlieb has earned millions of dollars as an executive and in speaking fees and consulting fees from the pharmaceutical industry.

As Fortune notes, “Gottlieb has previously promoted fewer FDA regulations in order to speed up the drug approval process, a goal which has also been strongly endorsed by President Donald Trump.” These conflicts will be explored on April 5 at the Health, Education, Labor and Pensions (HELP)  committee’s hearing on Gottlieb’s nomination. Interestingly, Reuters reports that Gottlieb – or whoever the nominee ends up being – would “be responsible for implementing key elements in the recently passed 21st Century Cures Act, which calls on the agency to streamline the drug approval process.”

Implementation of the 21st Century Cures Act points to a deeper purpose for the incoming head of the FDA. For more on that we look to a recent report from Truthstream Media. “The “21st Century Cures Act” – HR 34 – became law in December, 2016 and most people have no idea what it contains,” an Activist Post Editor’s Note states. “Essentially, it redefines what is meant by informed consent. Or, put another way, it expands the ability for Big Pharma to experiment on the population under the assumption that the dangers of vaccines and pharmaceuticals are too minimal for serious consideration.”