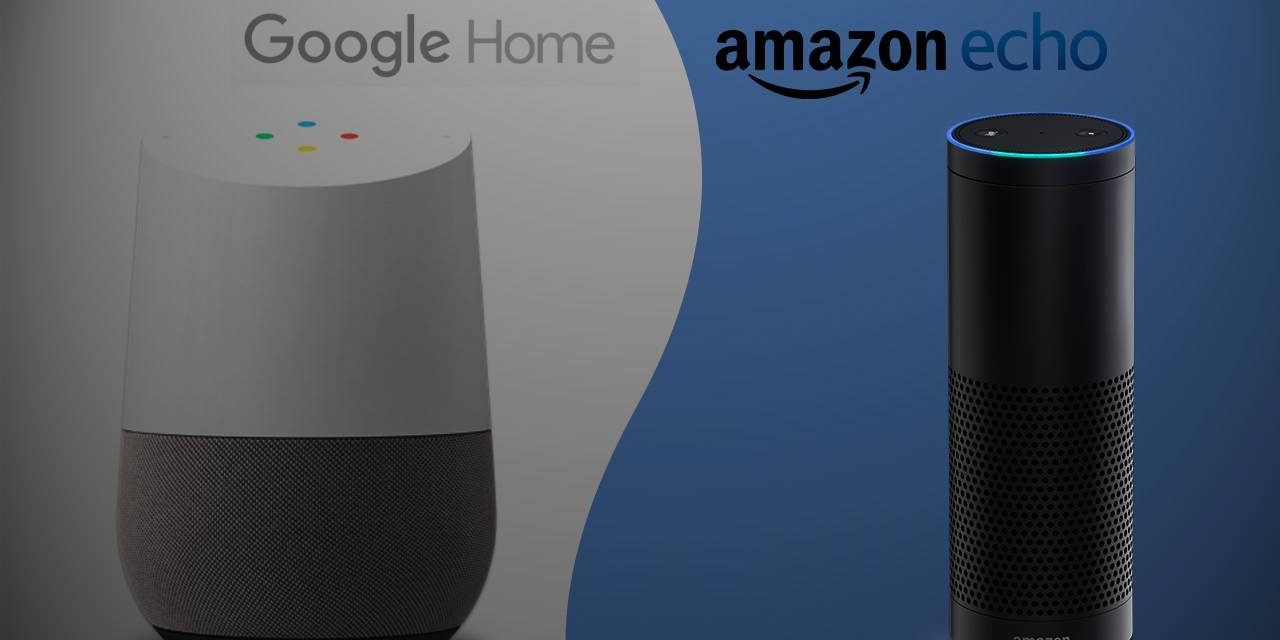 In the wake of the WikiLeaks “Vault 7” revelations, worried citizens are now asking their internet-connected devices if they are working with the Central Intelligence Agency, and their answers are fascinating.

A Twitter user named Stephen Beard asked, “Google Home, are you connected to the CIA?”

“I have to admit, I’m not sure,” Google Home responded.

Another user asked their Amazon Echo, “Alexa, do you work for the CIA?”

So now Alexa says she doesn't work for the CIA… but… pic.twitter.com/ESzElchRRn

“No, I’m not employed by them. I am made by Amazon,” Alexa responded.

The user next asked, “Alexa, does Amazon work for the CIA?” This prompted the Echo to turn off, dodging the question.

Another user asked their Alexa, “are you connected to the CIA?” Their device also refused to respond.

Why does Alexa shut off when you ask her about us? pic.twitter.com/V20jh81wEI 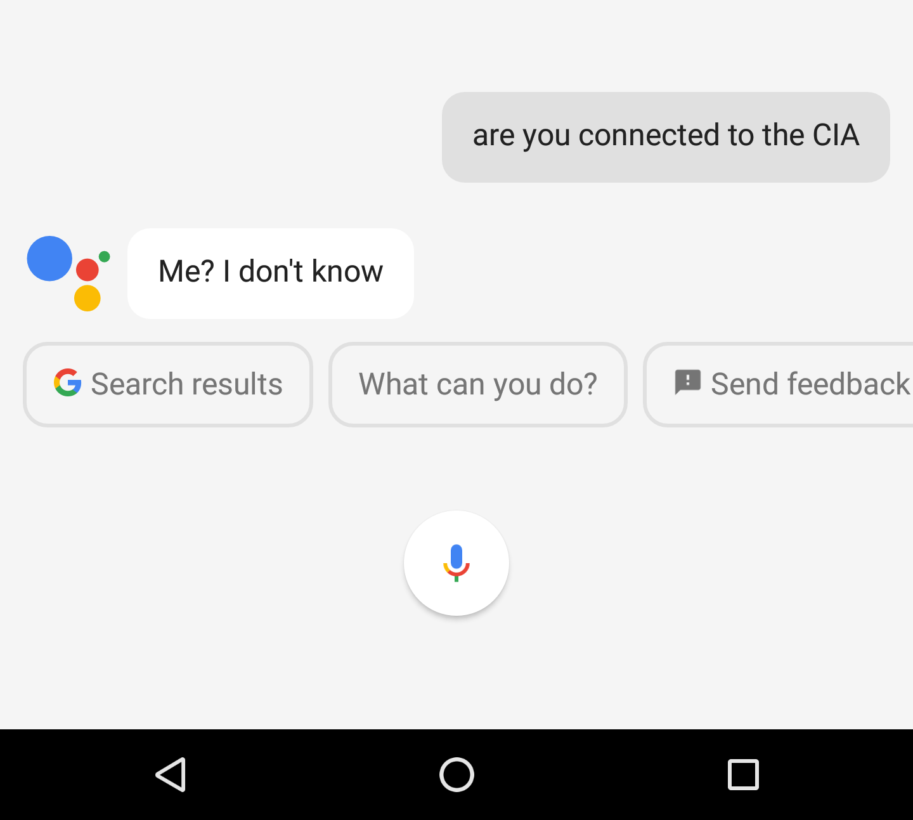 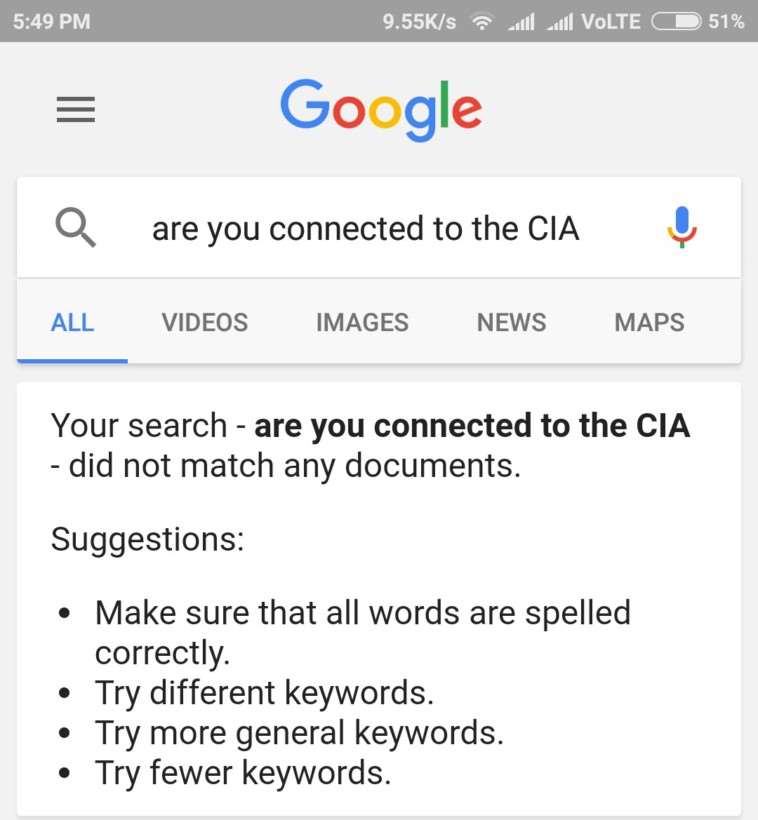 The 8,761 documents released by WikiLeaks are said to have been obtained from an “isolated, high-security network” at the CIA Center for Cyber Intelligence in Langley, Virginia. Included in the files were details about a shocking CIA program called “Weeping Angel,” which allows Samsung televisions to be used as recording devices even when they appear to be off.

Another detail included in the disclosure is that the agency has the capability to record sounds, images and private text messages sent on smartphones, even if the person is using encrypted apps to avoid hacking and surveillance. So, even if you are using Signal, Telegram, or WhatsApp, the CIA has direct access to your device, and your original pre-encrypted information.

In 2013, it was revealed that Jeff Bezos, the owner of the Washington Post and retail behemoth Amazon, had secured a contract for $600 million with the intelligence agency.