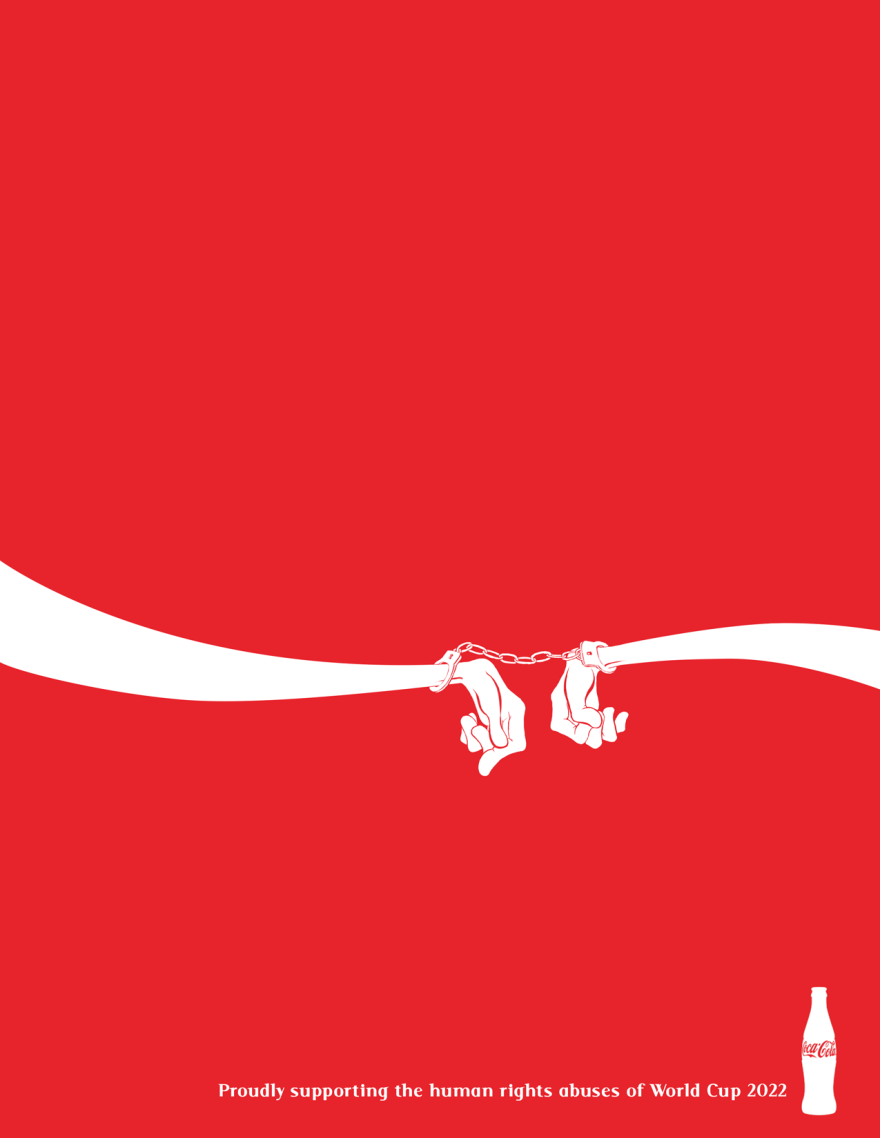 FIFA’s decision to hold the 2022 FIFA World Cup in Qatar is drawing more and more criticism as more and more allegations of everything from bribery and financial mismanagement to slavery and deadly work conditions pile up. 900 workers have died during construction for the Qatar world cup, and some estimate that this number will rise to 4,000 before they’re finished.

Migrant workers’ passports are often confiscated upon entry into Qatar, and they require exist visas to leave. Many reports indicate that these workers cannot leave the country and that their employers can hold back pay almost indefinitely. This has hit Nepalese workers especially hard recently, as many of them have been refused the chance to return home after the earthquakes that devastated Nepal. The intense heat in Qatar (which can reach 50C – or 122F) not only makes things hard on the laborers, it also means that the actual cup had to be moved to the winter, which will disrupt other sports organizations around the world.

A few people have begun drawing and sharing anti-advertisements featuring major sponsors that continue to support the World Cup. Take a look! 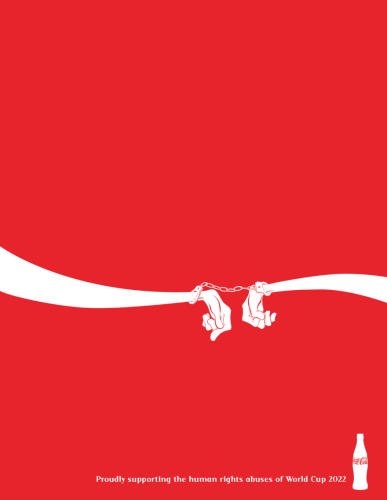 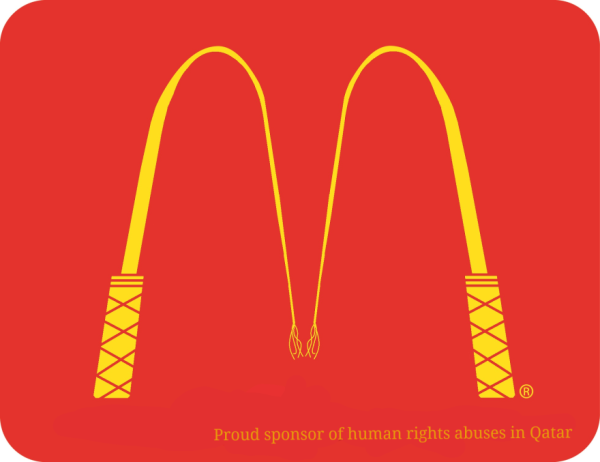 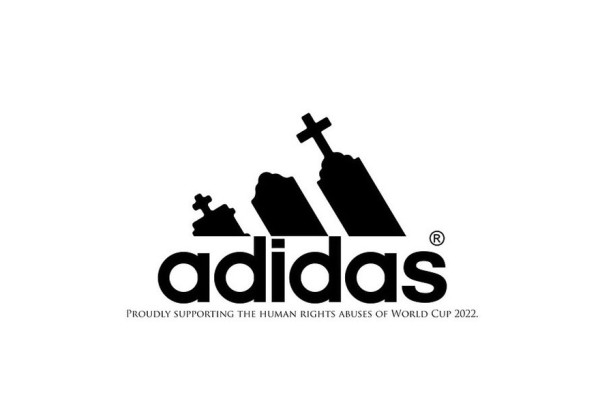 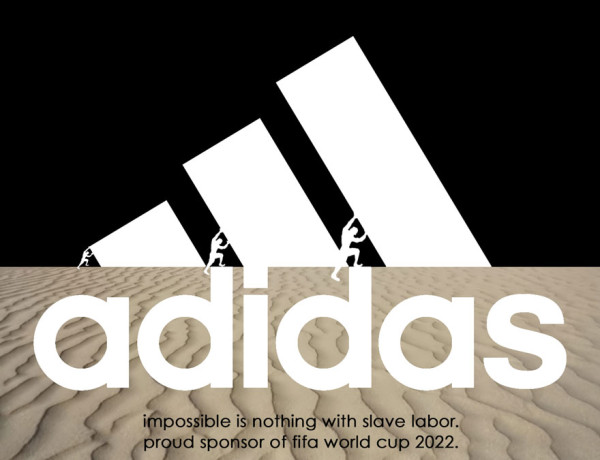 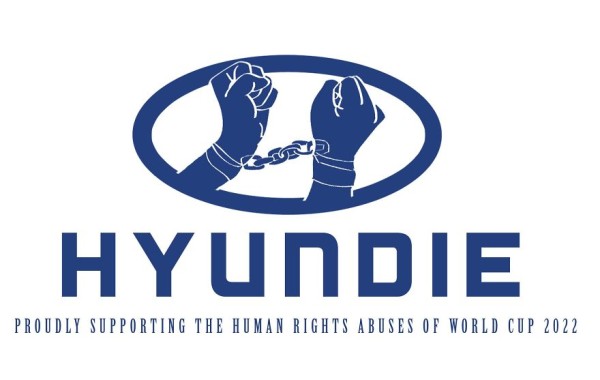 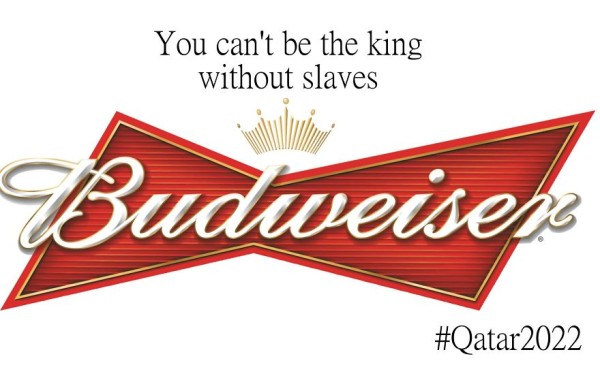 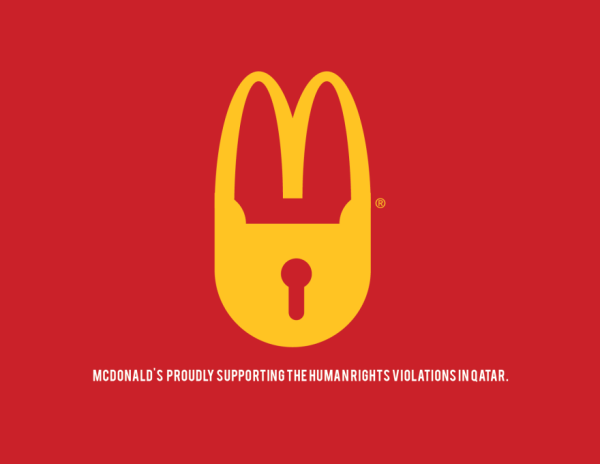 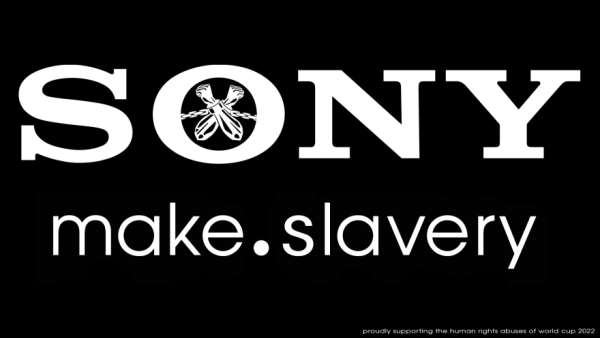 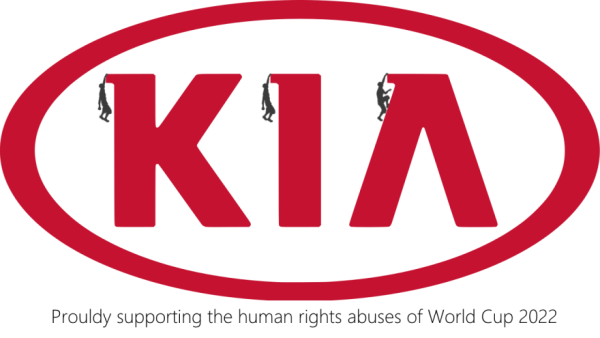