Cop and His Supportive Wife Charged for Locking Children in Room for Years, Tortured and Starved Them 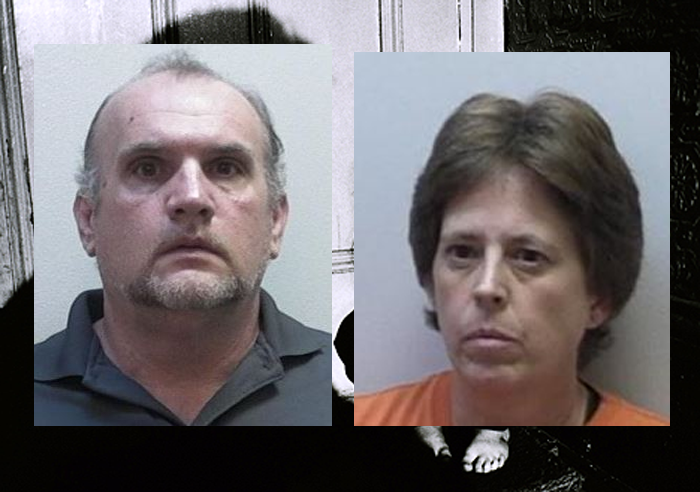 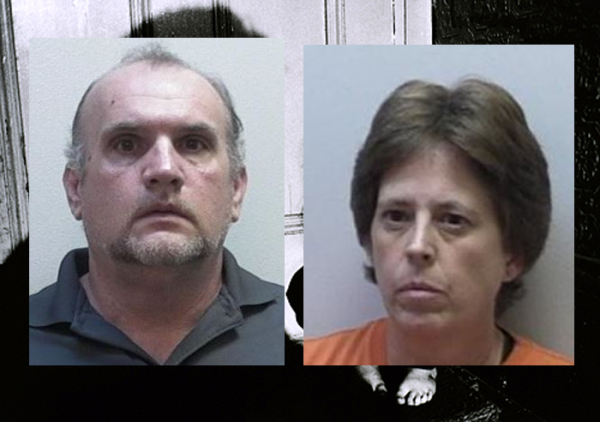 A police chief and his supportive wife have been named in a disturbing report involving the torture and abuse of four children.

Officer Richard Burton and his Wife Cheryle were charged with 28 counts of child cruelty, and Officer Burton himself was also charged with child molestation.

Because they pleaded guilty to four of the 28 counts of child cruelty, a deal was struck resulting in all of the other charges being dropped as if nothing happened. Even the child molestation charge was dropped.

The officer and his wife kept four helpless children locked in a room for years, and barely fed the children.

Amazingly, they are getting only 10 years on probation, and will only have to be in jail for 25 weekends.

The children are older now, ranging from ages 13 to 19.

But they still remember what happened to them vividly and are trying to heal.

They were originally adopted by the officer and his wife.

They say that they suffered years of neglect and cruelty. They were locked in a dark room, the windows of which were sealed with boards, and then they were beaten inside of that room.

“Getting hit in the head with a wooden paddle, being swung around the room, throwing us on the walls we had to stand upside down on the corner on our heads,” said one of the children.

“We had to eat noodles and they would put leftover food that they didn’t want into our pot of noodles…We didn’t have warm food, it was cold from the refrigerator,” he added.

The cruelty finally came to an end when one of the children escaped in 2012 and told people what happened.

The children’s new foster parent is in utter disbelief that the Officer and his wife are only getting sentenced to 25 weekends in jail — a mere slap on the wrist.

“We feel like this is just sending this wrong message.”

The Chief Assistant District Attorney admitted that Officer Burton’s connections played a role in the sentencing.

“The witness list for the defense included law enforcement officers from this community,” he said. “Those are the people we go into court everyday and tell the jurors, ‘These are credible people.’”