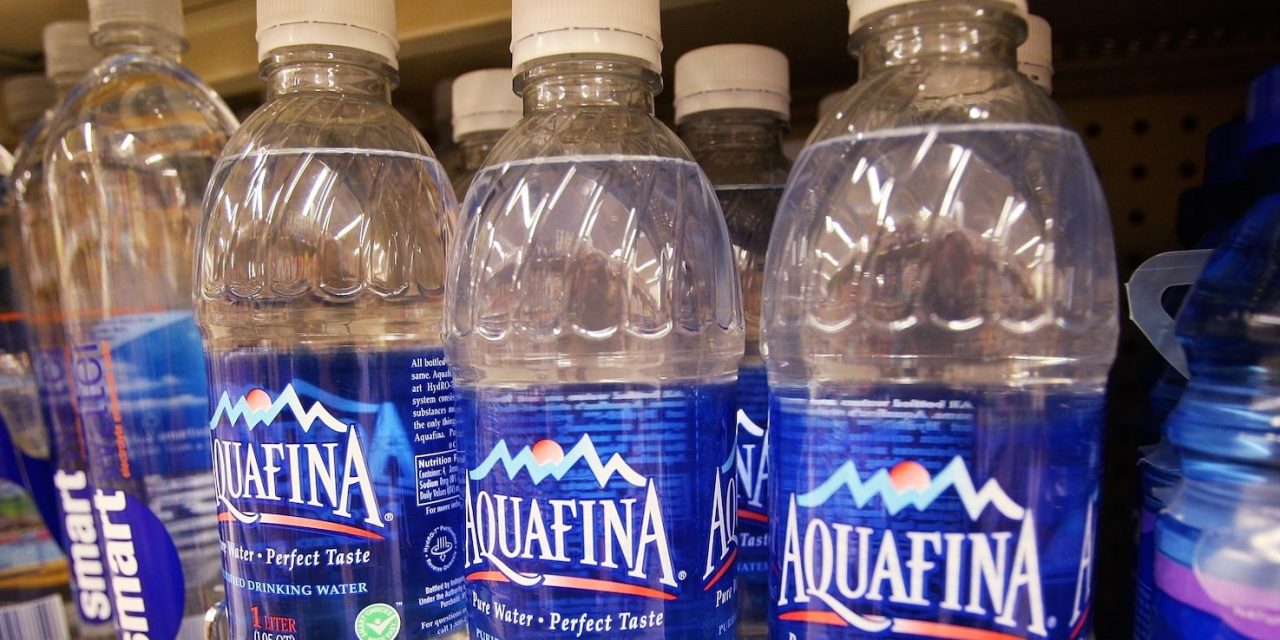 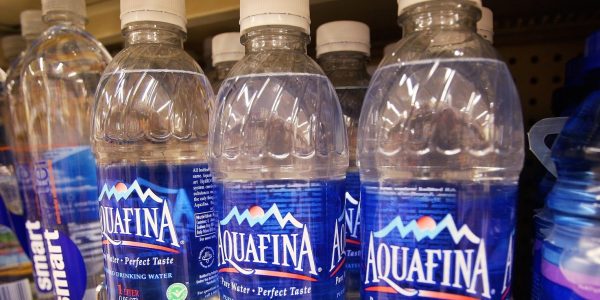 In a shocking reveal, the Pepsi corporation admitted that its Aquafina bottled water is not purified water or spring water, but simply plain old tap water. The company will now be forced to change the labeling of the brand to reflect that it is just tap water.

Many informed customers choose bottled water because they are concerned about the quality of tap water, which is many times riddled with fluoride and pharmaceuticals. Sadly, we are now learning that in many cases, bottled water is actually not any better than tap water.

Over the years, an advocacy group called, “Corporate Accountability International” has been checking the contents of bottled water and pressuring companies to stop their false advertisement.

Aquafina is actually one of the top selling water brands in the world, and may see a slide in sales as a result of these new findings.

“If this helps clarify the fact that the water originates from public sources, then it’s a reasonable thing to do.”

The corporate accountability group is now looking to Coca-Cola’s Dasani bottled water for false advertisement. However, Dasani denies that their product is just tap water.

“We don’t believe that consumers are confused about the source of Dasani water. The label clearly states that it is purified water,” Coca-Cola spokeswoman Diana Garza Ciarlante said.

As we reported last year, Major water supplier Niagra Bottling announced that one of their springs was contaminated by E-Coli, causing many leading bottled water companies to recall their products.

John Vibes writes for True Activist and is an author, researcher and investigative journalist who takes a special interest in the counter culture and the drug war.

This article (Pepsi Admits That Its Aquafina Bottled Water Is Just Tap Water, Coca-Cola’s Dasani Is Next) is free and open source. You have permission to republish this article under a Creative Commons license with attribution to the author and TrueActivist.com.
Read More: http://www.trueactivist.com/pepsi-admits-that-its-aquafina-bottled-water-is-just-tap-water-coca-colas-dasani-is-next/?utm_source=Facebook&utm_medium=AM&utm_campaign=pepsi+admits+that+its+aquafina+bottled+water+is+just+tap+water+coca+colas+dasani+is+next