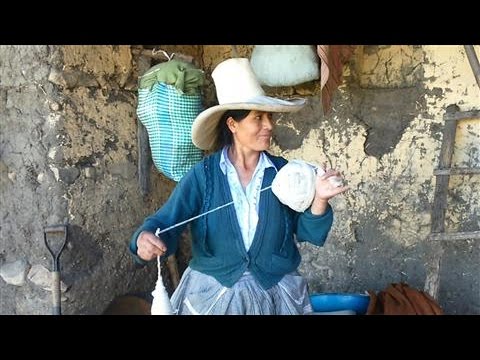 The National Photovoltaic Household Electrification Program will cost about $200 million, which is basically nothing in the scheme of most international budgets. Peru also leads the way in national dedication to organic food and doesn’t allow GMO.

The program plans to install about 12,500 photovoltaic solar systems to provide for approximately 500,000 households. The remainder will be auctioned off.

Energy and Mining Minister Jorge Merino said, “This program is aimed at the poorest people, those who lack access to electric lighting and still use oil lamps, spending their own resources to pay for fuels that harm their health.”

Currently, only about 66 percent of Peru’s population has access to electricity.