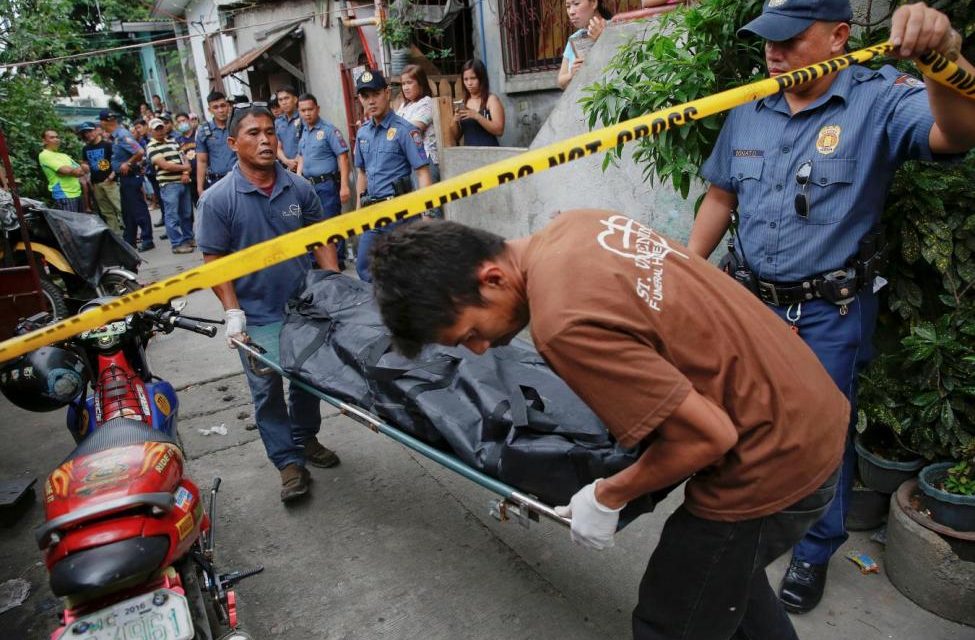 The Philippine police have announced that they are suspending their controversial war on drugs until “corrupt” officers can be rooted out, the chief of the force said on Monday, following the killing of a South Korean businessman. 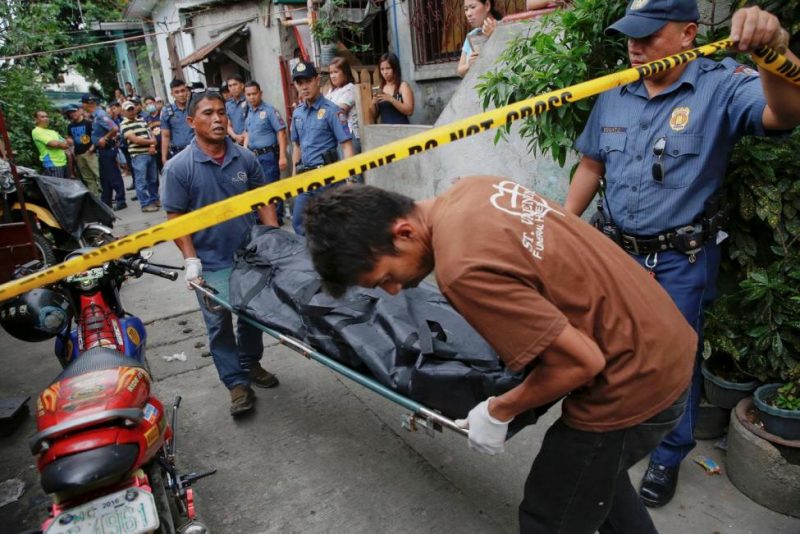 Philippine President Rodrigo Duterte has told the country’s police force to suspend his controversial war on drugs in order to “cleanse” its own “corrupt” ranks, the country’s police chief said. He told police officers he would launch a massive purge of police involved in crimes.

This announcement came after the murder of a South Korean businessman inside police headquarters. He had been kidnapped and killed by anti-drug police.

“As directed by the president, we are going to dissolve anti-drug units of the PNP in all levels, including the anti-illegal drugs group of the PNP,” said the Philippine National Police Chief, Ronald dela Rosa.

The Police Chief has apologized for the kidnap and murder of the businessman by officers at the national police HQ. Jee Ick-joo was seized in October from his home in Angeles city, near Manila, under the pretense of a drug raid, the Department of Justice said.

After strangling him, his killers pretended he was still alive in order to collect a ransom from his family. The victim’s wife is reported to have paid the kidnappers at least $100,000. His body was later incinerated at a crematorium run by a former policeman.

The Police Chief, who was appointed by President Duterte, told reporters on Thursday: “I want to disappear from this world because of so much shame after what my men did.” But he insisted it was an isolated case.

“I want to kill those policemen who are into crime syndicates but I cannot do it. That’s illegal.”

Ronald dela Rosa, has faced pressure to resign, but instead he said that anti-drugs units would be temporarily dissolved, to rid them of “scalawags.”

South Korea’s Foreign Minister Yun Byung-se expressed “grave shock” at the murder and demanded that those responsible be brought to justice.

An estimated 7,000 drug-related killings have occurred since Duterte started his anti-drug crackdown in July, prompting more than 1.1 million alleged drug users to surrender and agree to undergo rehabilitation programs.

Behind the scenes of Rodrigo Duterte’s violent crackdown on the country’s drug epidemic pic.twitter.com/IVQvSYugx6

[RELATED: END OF DRUG WAR? World Leaders Call For Legalization Of All Drugs]

Chief dela Rosa, however, made it clear that the Philippine police would again pick up the drug war once it had cleansed its own ranks.

“I don’t know how long it will take,” he said. “But with each and every one of us cooperating, helping each other, maybe in a month we can do it.”

Critics have raised concerns over Duterte’s brutal efforts to “finish” the country’s drug problem. The United Nations, the European Union and the US have all voiced concerns over the widespread killings.

Duterte continues to enjoy a high level of support among Filipinos. Duterte’s anti-drug campaign is broadly popular for the way it is reducing petty street crime such as muggings and thefts. However, a poll conducted last month by Social Weather Stations found that 78 percent of its respondents were worried they could end up as victims of the purge.