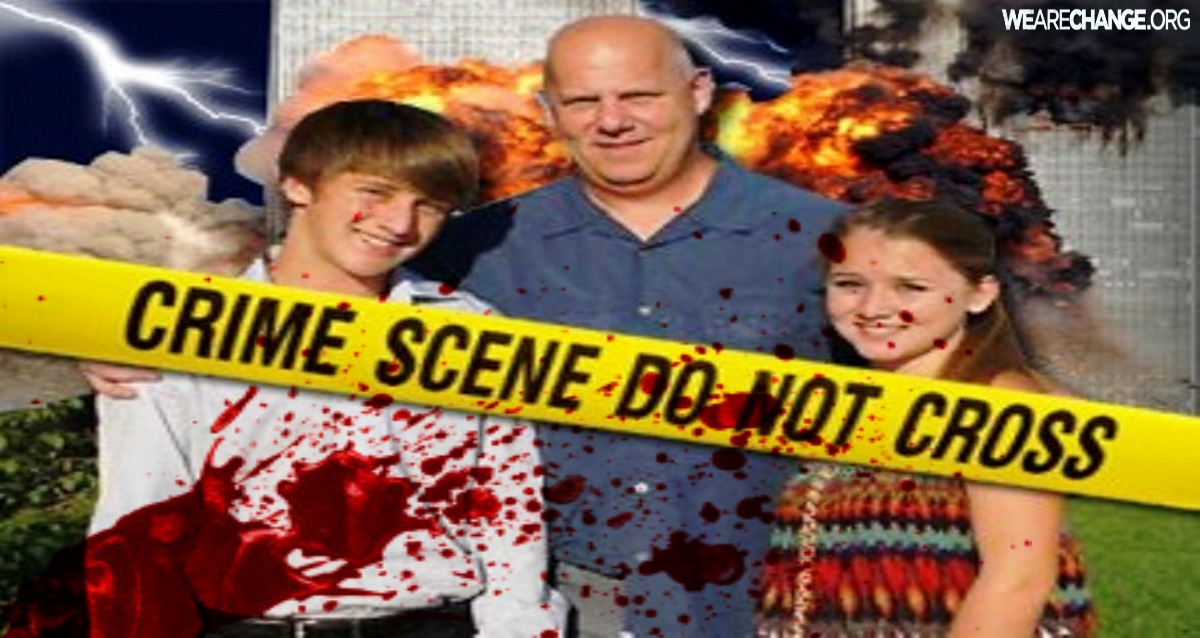 Philip Marshall, former pilot, 9/11 investigator and author was found dead along with his two children and the family’s dog in 2013, but the questions surrounding their deaths were never answered.

Former U.S. National Security Agency officer Wayne Madsen revealed that he is 100 per cent certain the former pilot and his children were killed in a black ops hit. Madsen presented his conclusions and dismissed the suicide hypothesis on theKevin Barrett Show on February 19, 2013. Marshall, famous for his worksLakefront Airport, False Flag 911: How Bush, Cheney and the Saudis Created the Post-911 World and The Big Bamboozle: 9/11 and the War on Terror was supposed to disclose blockbuster information in his fourth book.

Madsen told Barrett that dozens of neighbors would have heard any gunshots that were not muted by a silencer and opined that the crime scene was illicitly and “surreptitiously cleaned up by professionals.” The former U.S. national Security Agency officer mentioned that Marshall never kept his doors open because he was afraid by being harassed or even silenced for his 9/11 revelations. However, when the bodies were found, a side door the former pilot never used was wide open. All of Marshall’s neighbors believe it was a professional murder, Madsen revealed. Marshall was not only a former airline pilot, but also a close associate of CIA drug smuggler Barry Seal. Madsen indicated that the author, a long-time participant in covert operations, developed a tendency towards truth during the last years of his life. Marshall had stated that his next book had explosive information. Following his death, his house was conveniently clean up by professionals. The killers were probably looking for a specific piece of information, given that the author’s computer mysteriously disappeared after the killings.

Kevin Raggio, the Calaveras County coroner concluded that the two teenagers, Alex and Macaila appeared to be “sleeping.” Calaveras Enterprise’s Joel Metzger pointed out that Marshall “could not have shot one without waking the other,” but when he asked Sgt Chris Hewitt about this, he said it was “part of an active investigation.” The investigation was concluded the same day the bodies were found when it was determined that the former pilot was guilty of a double-murder suicide. The family dog was found in one bedroom, the two children were found “sleeping” on a couch and the author was found face-up near the front door. Bob Freels, security guard for the gated-community of Forest Meadows, California, told the Union Democrat that he “would never have guessed anything like this.”

The autopsy revealed that they all died from a single gunshot wound to the head and, although Marshall had a Glock 9mm registered in his name, there was no ballistic evidence to prove he fired the weapon. Marshall’s estranged wife was out of the country at that time.

Santa Barbara View reported that, during the editing process of Marshall’s fourth book, he expressed some degree of paranoia. However, those who knew him quickly discarded this hypothesis and continue to believe that the author’s death was, indeed, a black ops hit.