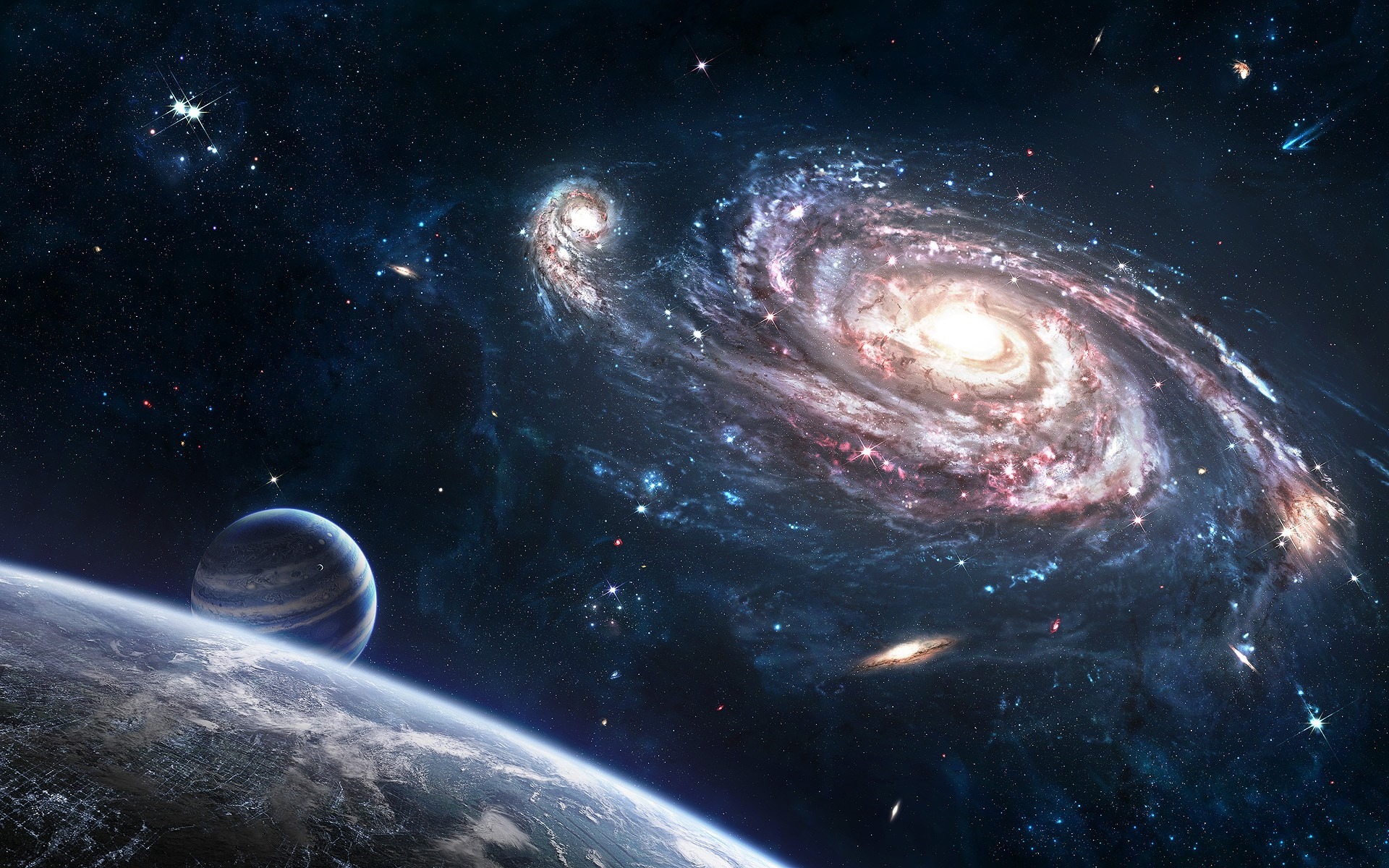 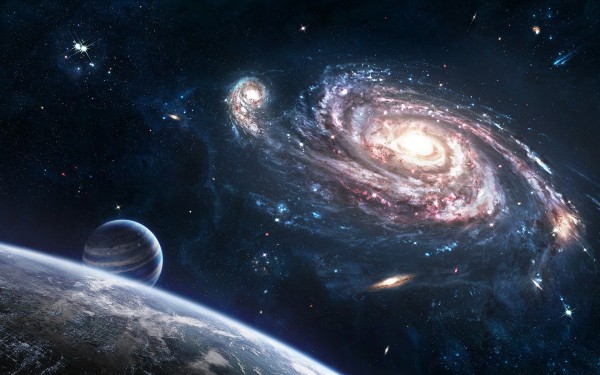 A plan to beam powerful radio messages to possible alien civilizations on distant planets has caused consternation among some scientists who believe it could spell doom for humanity on Earth.

Leading figures behind the 50-year-old Search for Extraterrestrial Intelligence (Seti), which uses radio telescopes to listen passively for unnatural signals from space, have now proposed an “active” form of search known as Meti – Messages to Extraterrestrial Intelligence. These signals will be aimed at the parts of the galaxy where Earth-like planets and life may exist, based on the growing number of “exoplanets” beyond our solar system identified by the Kepler space telescope, which include many in the so-called “habitable zone” of a star.

However, critics say the proposal betrays the founding principles of Seti, which were about listening rather than transmitting. They fear that sending signals of our existence could lead to visits from malign extraterrestrials intent on doing harm to humans.

They also argue that the plans are being formulated by a close-knit group of Seti enthusiasts who have not consulted the wider public and who are personally frustrated that half a century of trying passively to detect signals of extraterrestrial intelligence has failed to bear fruit.

“A small cadre of Seti radio astronomers has resisted the notion of international consultation before humanity takes the brash and irreversible step into Meti, shouting our presence into the cosmos,” said David Brin, a space scientist and author. “That’s all very well if the only one you’re putting at risk is yourself. But when that risk is imposed upon our children and all of humanity on the planet, is it too much to ask that we discuss it first?”