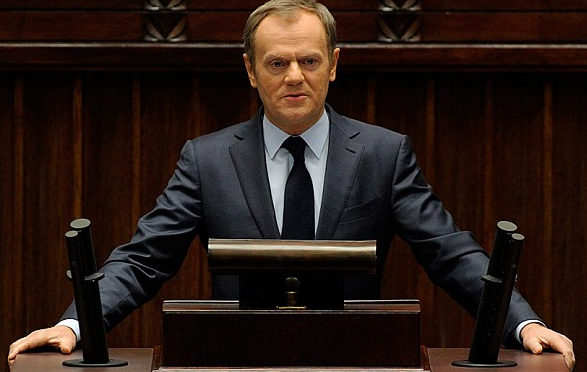 Poland’s Prime Minister Donald Tusk said on Sunday it was essential to prevent Russia’s seizure of Crimea expanding into a wider regional conflict.

“We should be able to stop Russia in its aggressive moves precisely in order to avoid a conflict,” Tusk told reporters on Sunday after an extraordinary meeting with party leaders.

But he said doing nothing was also not an option.

“History shows – although I don’t want to use too many historical comparisons – that those who appease all the time in order to preserve peace usually only buy a little bit of time.”

Poland shares a border with Ukraine and large parts of the western part of the country were Polish before World War Two. Warsaw’s foreign policy is driven by a fear of its former overlord Russia pushing west into Ukraine and threatening Poland’s own borders.

Poland played an important role in brokering the deal that ended violent conflicts between pro-Europe protesters and the government of President Viktor Yanukovich, a Russian ally, and that led eventually Yanukovich’s ouster.