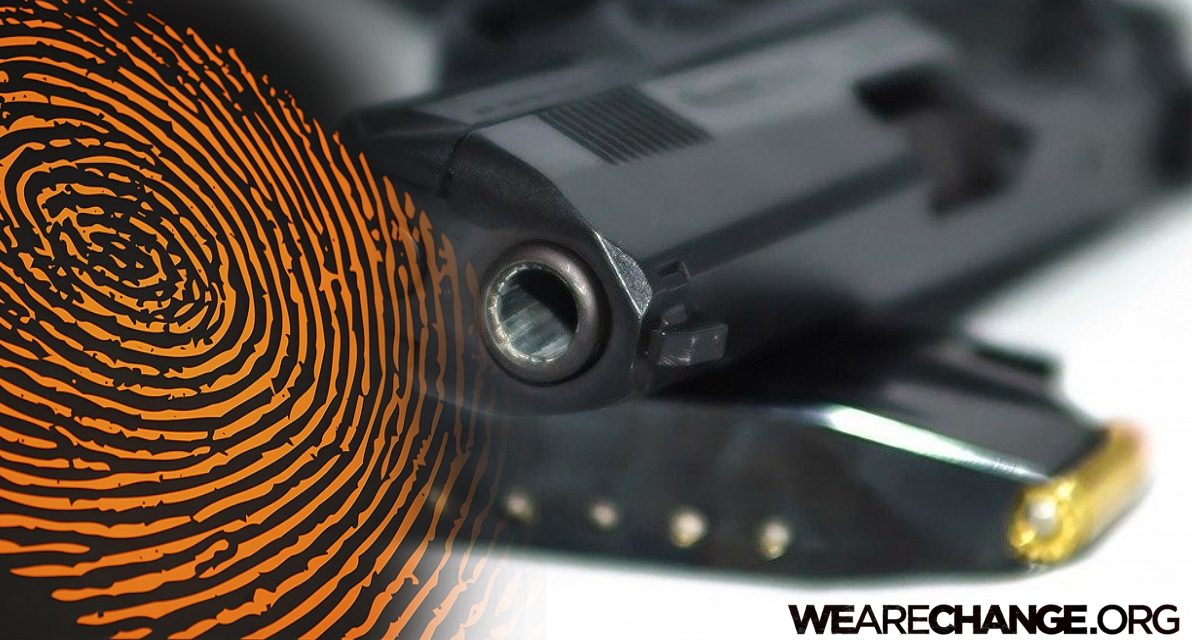 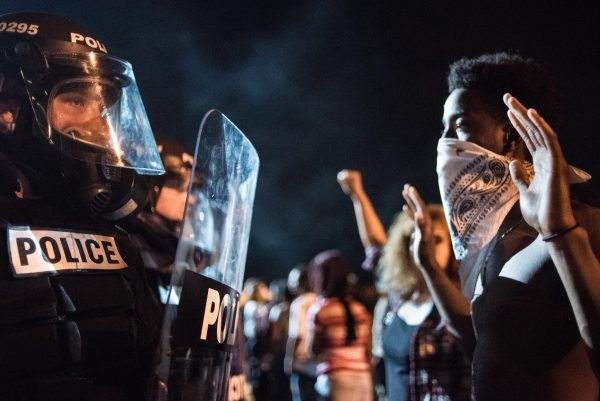 Police have alleged that the loaded gun they found at the scene had the fingerprints of Keith Scott but have denied requests to release surveillance footage of Keith Scott aiming a firearm at a Charlotte-Mecklenburg Police Department Officer and the officer subsequently firing back four kill shots to neutralize Keith Scott. What is the Charlotte-Mecklenburg Police Department hiding by refusing to be transparent with the Public why won’t they release the video?

Protesters are calling for Charlotte-Mecklenburg police to make body-cam footage of the shooting public. Police Chief Kerr Putney has refused to release the footage thus far. With the refusal to make the surveillance body cam and dash-cam footage available to the public at large, the Charlotte-Mecklenburg police may have something to hide. Even if that’s not the case, many in the general population feel that way when there is a lack of transparency.  It should be no problem to release surveillance video of a police involved incident if the officer followed protocol and did nothing wrong. What worries me most is that this happened in the parking lot of where the Scotts lived.

Was Scott unfairly racially profiled by Charlotte-Mecklenburg police, or was he a thug with a gun? Either way the evidence needs to be released to prove or disprove whether or not Keith Scott had a gun and clearly that’s not a problem since there are body cams and dash-cams and three officers at the scene were wearing body-cams not to mention the squad cars with equipped dash-cams. Why can’t the Mecklenburg Police department be like the Tulsa Police Department and show transparency to an issue that has since become national and is causing riots in North Carolina and else where in the U.S?

The Tulsa Police Department has admitted that their officer Betty Shelby gunned down Terence Crutcher after his car reportedly broke down and was seeking help. The video shows Crutcher with his hands up in the air before he was shot by officer Betty Shelby. Police surveillance videos show Crutcher walking toward his SUV with his hands up while Four officers, approach him as he walks to the driver’s side and seems to lower his hands and put them on the car. A man in the helicopter video then makes a joke and says “That looks like a bad dude, too. Probably on something “time for a Taser.”

The decision not to release the video is only harming the state of North Carolina and other states in the U.S. with people rioting in the streets without knowing all the facts either way you will still have people who riot and don’t care about the facts.  Especially with one of the families lawyer’s Justin Bamberg saying a statement like “There’s nothing in that video that shows him acting aggressively, threatening or maybe dangerous.”

Members of the Congressional Black Caucus in Washington protested outside the Department of Justice building today and demanded a stronger, tougher response from Attorney General Loretta Lynch in response to repeated instances of police shooting Black African American men.

“We must do something to end this assault on our communities we will not continue to ask our constituents to be patient without any hope for change.”

Meanwhile North Carolina has been flooded with protest, and violent riots while the Charlotte-Mecklenburg police refuse to release surveillance footage of Scott holding a gun and it’s police chief has said they will release the video when they find a compelling reason to do so.

“We will release it when we believe it is a compelling reason, but I’m not going to jeopardize the investigation,”

Well you said when you have a compelling reason to do so Chief Kerr Putney? How about saving your state and other states in the united states from looking like Ferguson, Missouri? The faster you show transparency the quicker we can all move on with the facts honestly, if Keith Scott was armed then show the proof to the public not just the family.