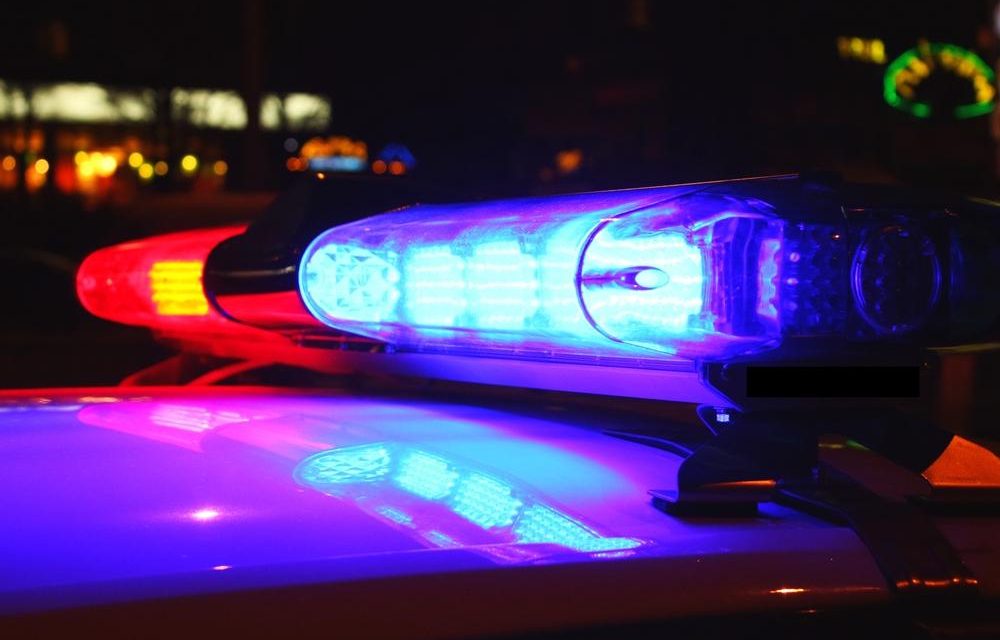 Pennsylvania police have reportedly uncovered and made arrests related to a pedophile ring that they say has been ongoing for nearly a decade.

CBS Philly reported that Bucks County Police arrested 57-year-old Kenneth Fenske for taking part in a bizarre pedophile sex ring where participants of the debauchery dressed up as different animals and raped at least one known little boy.

Police suspect that at least four other men besides Fenske took part in the horrendous acts adding that there could be more people involved, both victims and perpetrators.

Authorities and the prosecutor believe that the bizarre fetish ring has been operating for nearly a decade and might span to other states.

“For the last seven years at least four men sexually abused a young boy at sex parties where the men would dress up like different animals,” Pennsylvania Attorney General Josh Shapiro, said.

“This child victim was repeatedly abused by a group of criminals who cared only about their gratification, they cared nothing about this young boy,” he said. “This is a horrendous case.”

Adding, that this is an ongoing investigation and “we will prosecute this case to the fullest extent of the law,” he said.

Police did not mention how they caught Fenske and the other suspected men whether they were tipped off to the ring or if they caught the men exchanging messages or pictures.

“A sexual attraction or affection to furries, or anthropomorphic animals. Usually encountered in the furry fandom, but also amongst other people.”