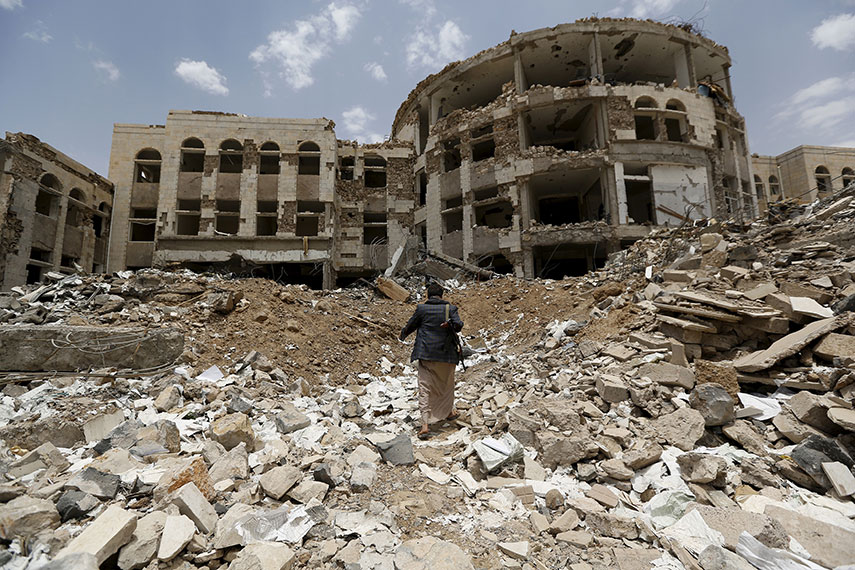 President Trump’s first military operation both increased the civilian death toll in war-torn Yemen, and served as a reminder that with such close ties to Saudi Arabia, Trump’s foreign policy shares a stark resemblance with the policy used by his predecessor regarding the poorest country in the Middle East.

As previously reported, 8-year-old girl Nawar Al-Awlaki was shot and killed on Sunday in the rural Yakla district of al-Bayda province, in southern Yemen. Nawar is the daughter of Anwar al-Awlaki, an American citizen who was killed by an American drone strike in September 2011. Two weeks after she lost her father, Nawar also lost her 16-year-old brother, Abdulrahman al-Awlaki, to a drone strike in Yemen.