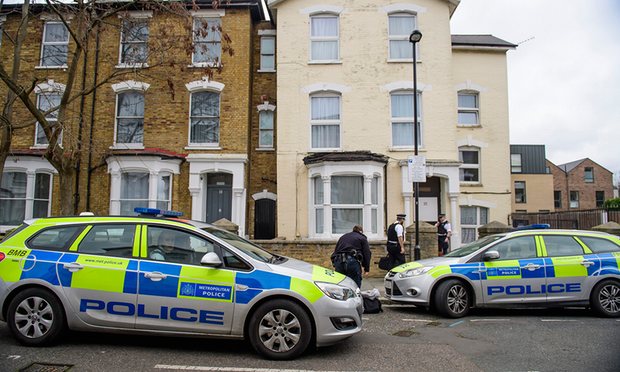 Authorities report that a one-year-old boy and girl of the same age were assaulted in Finsbury Park, North London.

Two infants aged one-year were assaulted on Wilberforce Road on Sunday. Both victims of the attack suffered “critical injuries,” and the boy subsequently passed away in hospital. The girl remains in critical condition. The children, possibly twins, were taken to an east London hospital after the discovery at 23:10 GMT.

The BBC reports that emergency responders were called at 11:10pm Saturday to a flat on the road near Finsbury Park.

Authorities add that while the cause of injuries are still unclear, a suspect has been named. Bidhya Sagar Das, aged 33, is the primary suspect in the investigation. Bidhya also lived in Wilberforce Road. 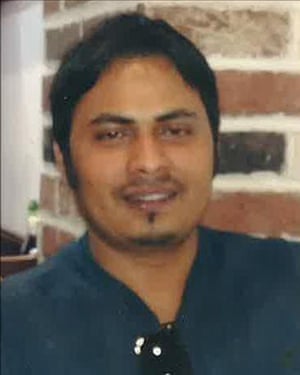 Dave Whellams, leader of the investigation, added that Mr Sagar Das left the address before emergency services were called.

“As the hours pass the need to locate Bidhya Sagar Das becomes more pressing. He may have approached friends or family in the aftermath of the incident and I am specifically appealing to these people to come forward.”

Neighbours reported they had seen a woman running into the street screaming “my kids” late Saturday night. The infant boy was pronounced dead before 1am Sunday.

The Guardian reports that authorities believe Bidhya Sagar was present at the property where the children were discovered. He allegedly fled before emergency services arrived.

A hammer allegedly found disposed in a bag of sand near the apartment is being examined by forensics officers. The authorities would not comment on its relevance in the investigation.

A statement from Scotland Yard claimed: “The Metropolitan Police said: “Next of kin are aware. Formal identification awaits and a post-mortem examination will be scheduled in due course.”

Mihai Manea, a resident on the 2nd floor of the same house, added that the toddlers were twins who lived on the top floor. He claimed a colleague who also worked at the hotel discovered the children and was “in shock”.

“It’s really tense. There’s police coming and going all the time,” he added.

Police have not yet given details of how the injuries were sustained. A Met Police spokesman claimed enquiries had begun to “establish the full circumstances of the incident.” He added that no arrests have yet been made.