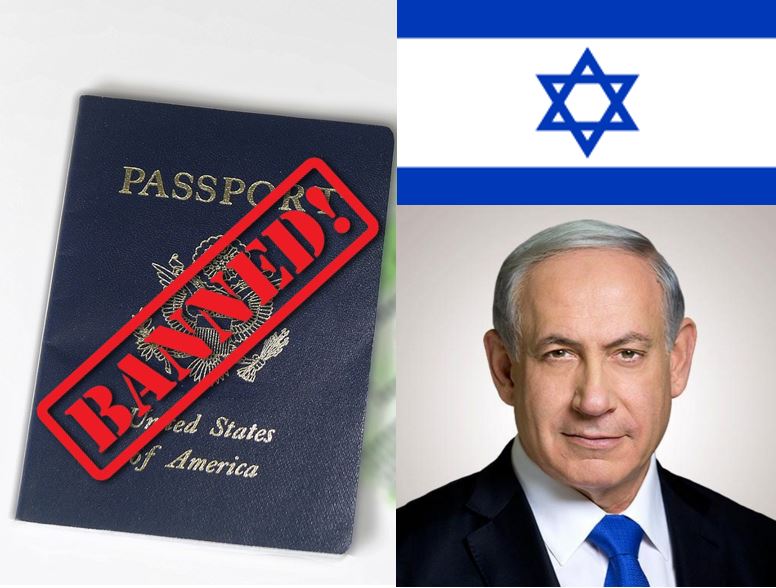 The country of Israel has recently signed into law a bill which effectively bans anyone who supports the Boycott, Divestment, Sanctions (BDS) movement. The movement spurs from Palestinian influence looking for the return of land which they claim is rightfully theirs.

This fight between Israel and Palestine has been in the world headlines for years, and dates back over 50 years, if not much more. Part of the problem is that religious beliefs intertwine with the conflict, which raises the question as to how this conflict can be peacefully resolved without a holy war.

Recently, a British man named Hugh Lanning was denied entry into Israel as a result of the new law. Lanning, who had visited Israel previously in the past, was reported to say:

“When they scanned my passport, they instantly got someone to escort me off to the reception area… At different stages it felt like they were testing me against what they already knew… At one point they showed me my Wikipedia page, which is not written by me… At another point they showed me a picture of myself in Gaza”

Lanning was denied entry into Israel because of his alleged connection with Hamas, a Palestinian militant group which seems to prefer violent measures of fighting back against Israel. The country of Israel has expressed interest in signing a peace treaty with Palestine, but the conflict still rages on.

Israeli Prime Minister Benjamin Netanyahu had previously been quoted to say that Trump is “a true friend of the State of Israel,” and that he was looking forward to continue the “ironclad bond” between the U.S. and Israel.

President Trump initially supported a two-state solution to the Israeli-Palestinian conflict, but later changed his mind, and said that he won’t insist on a two-state solution: “I thought for a while the two-state looked like it may be the easier of the two, but honestly… if Israel and the Palestinians are happy, I’m happy with the one they like the best.”

President Trump also recently pressured a UN official to withdraw a report labeling Israel an “apartheid regime.” It seems that President Trump is just getting started with his work to resolve this conflict.