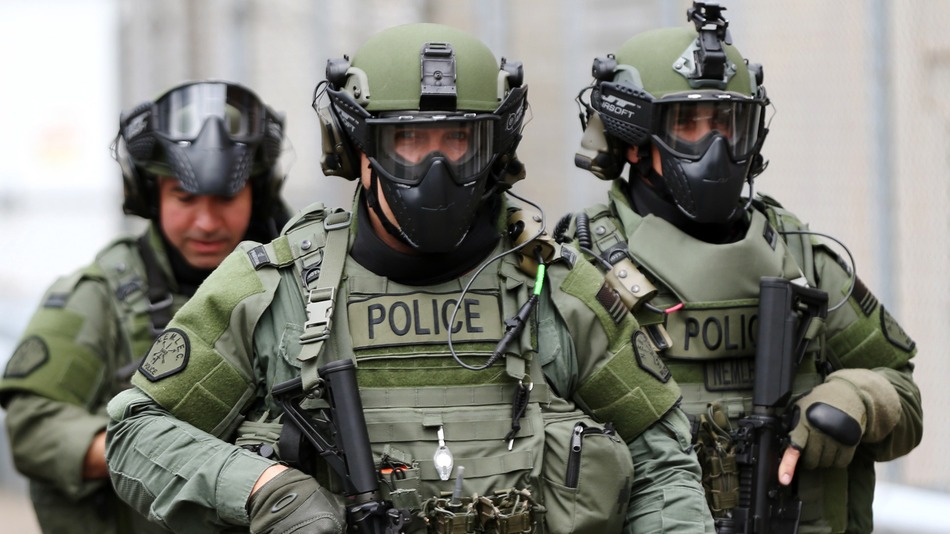 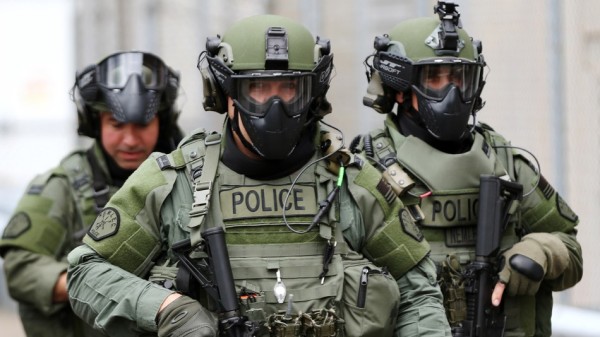 In an incredibly backwards display of irony, the union representing the Pittsburgh police has filed a most unusual lawsuit. A civil rights grievance has been filed against the city, claiming that officers being required to undergo mandatory drug testing is not only a violation of their contract, but of the Constitution as well.
Curiously enough, it appears that this unconstitutionality only applies to police officers, not to the public that they are meant to protect and serve. The officers’ argument is that a urine drug analysis constitutes an “illegal search and seizure,” and police would be forced to “forfeit their constitutional rights to protect the city from a civil liability.”

Officers may be subjected to drug testing in three circumstances:

If an officer is suspected of being under the influence on the job;
If an officer fires their weapon;
If the officer is involved in a car crash.
The lawsuit arose as a result of a car chase and crash on Baum Boulevard. As the officers were involved in the car chase that led to the car crash, both were ordered to submit to testing. Pittsburgh Police Chief Cameron McLay contends that the contract allows the squad to test officers involved in pursuit, regardless of whether or not they were involved in the crash.

Workplace drug testing, particularly unwarranted drug testing, is certainly a hot button issue, and one for which constitutionality can easily become a concern. Some might say that if you have nothing to hide, why object to drug testing at all? Truly, what it comes down to is a right to privacy and a right to be left alone, according to the National Workrights Institute.

Drug testing can be a degrading process in and of itself. It involves an embarrassing bodily function and may even require the employee to strip in the presence of an observer to prevent cheating. Additionally, the analysis of a urine test may be more revealing than simply the presence or absence of drugs, as it could disclose personal medical information about the employee being tested.

A big problem with drug tests is that they’re not a measure of job performance. In fact, even if the employee being tested is under suspicion of impairment, the test cannot measure how recently a drug was used and therefore cannot be considered wholly reliable. This is particularly relevant when it comes to drug testing for cannabis. A urine or blood analysis can only measure metabolites, or traces of the substance in question, and cannabis traces can remain in one’s system for more than a month after ingestion – or even longer if you’re a regular consumer. (This is also one of the major arguments against cannabis-related DUI charges, as a urine or blood test can’t determine when the cannabis was consumed and whether the driver is, in fact, under the influence or simply carrying residual cannabis traces in his or her system.)

It has been scientifically proven that mandatory drug testing does not deter, prevent, or treat drug use. At best, it is an unrealistic, not to mention costly and ineffective, “quick fix” to a far more wide-ranging and complex issue that results in a loss of work hours and qualified employees.

Getting back to the Pittsburg police force’s lawsuit, it’s unnecessary and expensive to test employees for drugs and alcohol, especially for a car accident in which they weren’t directly involved. Is it unconstitutional? It very well may be. Should this decision help determine the future of drug testing in the workplace? It’s possible. But should the ruling only apply to police officers, or should it extend to the general public as well?