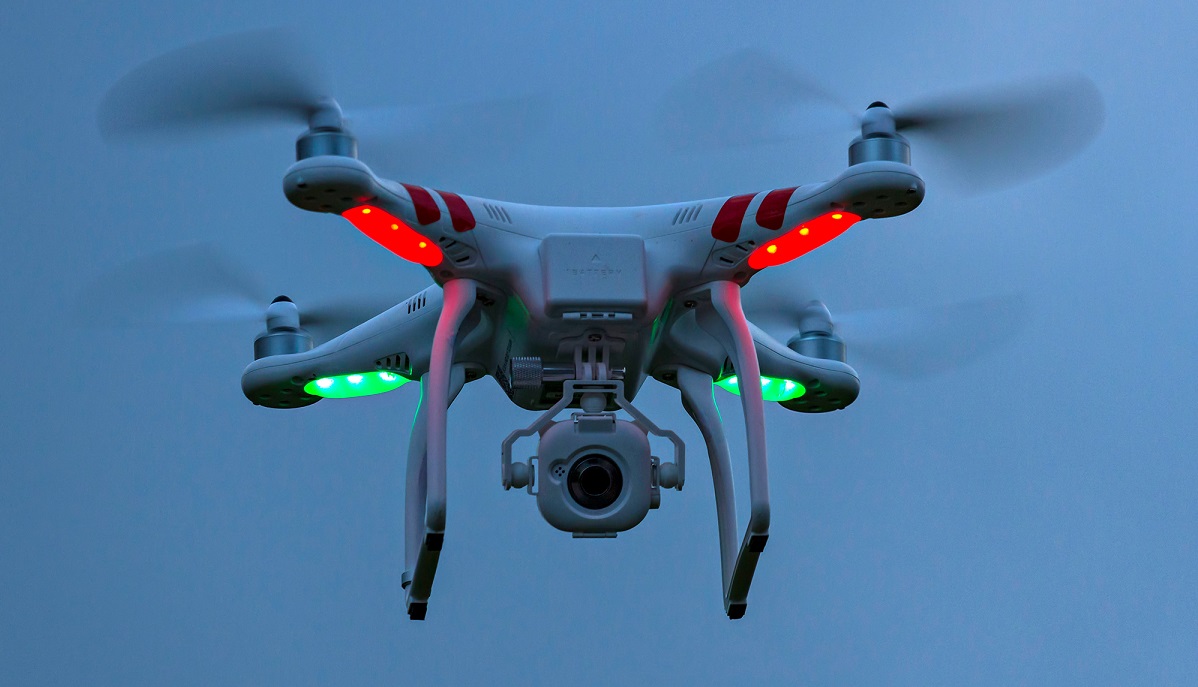 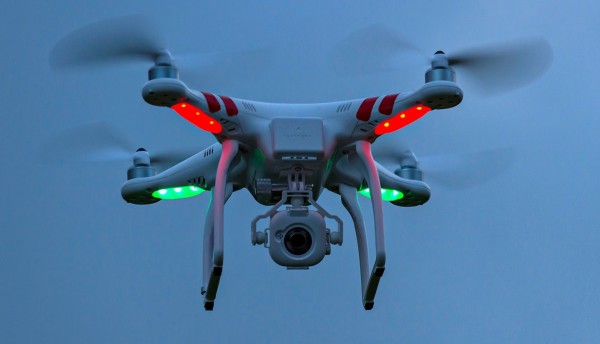 COLUMBIA, S.C. (Dec. 23, 2015) – Passage of bills introduced in the South Carolina and Tennessee legislatures for the 2016 legislative session would likely lead to law enforcement agencies operating weaponized drones in those states.

That certainly counts as a good thing.

But both pieces of legislation specifically exempt state and local law enforcement from the prohibition on deploying weaponized drones. That leaves the door open for police in both states to arm unmanned aerial vehicles with both lethal and non-lethal weapons.

The Tennessee legislature passed legislation banning warrantless drone surveillance in 2013, but the law does not ban weaponized drones. South Carolina has no law governing law enforcement use of drones at all.

Many states currently lack laws prohibiting armed drones, so passage of H.4425 and HB1456 wouldn’t make Tennessee and South Carolina unique. But tacitly approving law enforcement use of weaponized drones by exempting cops from a general prohibition would likely be interpreted as a green light to arm up.

We saw this scenario play out earlier this year in North Dakota. The state legislature passed a bill that drastically limited law enforcement use of drones, requiring a warrant in most cases. The original bill introduced by Rep. Rick Becker banned all weaponized drones. But a police lobbyist named Bruce Burkett managed to push through an amendment in committee making the prohibition apply only to lethal weapons. That means “less than lethal” weapons like rubber bullets, pepper spray, tear gas, sound cannons, and Tasers now permitted on police drones.

Becker was opposed to the amendment, and testified against it during a committee hearing.

“In my opinion there should be a nice, red line: drones should not be weaponized. Period.”

Of course, that wasn’t altogether accurate. Weaponized drones were legal before the bill was passed. The legislation simply failed to ban unmanned aerial vehicles armed with non-lethal weapons while prohibiting the use of lethal weapons. But the response of the media reveals the way most Americans tend to interpret legislation. When the law explicitly allows something, people view it as “approved,” or even “recommended.”

The fact that a lobbyist pushed through such an amendment is also revealing. Police spokespersons in North Dakota immediately started downplaying the new law after it was made public, claiming they didn’t even want to weaponize drones. But somebody wanted the option available bad enough to pay a lobbyist to work the amendment through the process.

The South Carolina and Tennessee legislatures should not pass H.4425 and HB1456. By exempting law enforcement from a general prohibition on weaponized drones, it will likely be viewed as approval for weaponization. Any ban should include all weapons on all drones, including those operated by law enforcement.

We should heed the warning issued by the ACLU in the wake of passage of the North Dakota law.

“Drones make it too easy to use force,” and “‘Non-lethal’ weapons aren’t actually non-lethal.” The bill will “open the door to increasing weaponization,” and “increase the militarization of police.”