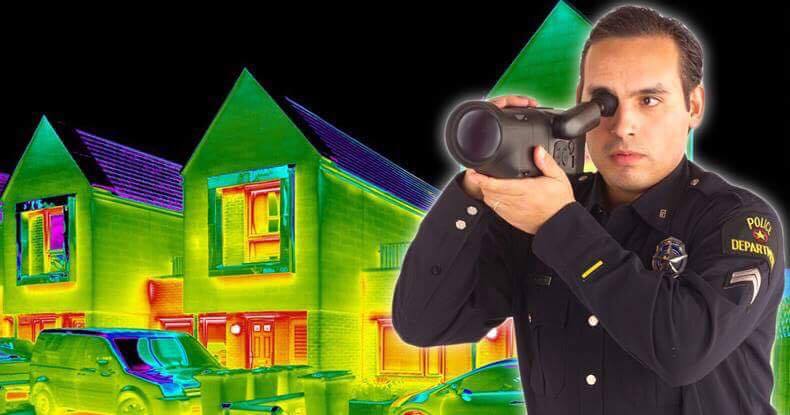 Multiple reports have surfaced showing that for a couple of years now, some 50 U.S. Law Enforcement agencies have access to and have secretly equipped their police officers with a device known as ‘Range-R’.

What is it? A hand held military Doppler radar device, as described in a suppressed hearing at a Denver court by a police officer. He added:

“It picks up breathing, human breathing and movement within a house.”

In the Denver case, police were trying to apprehend someone who allegedly had violated his parole. 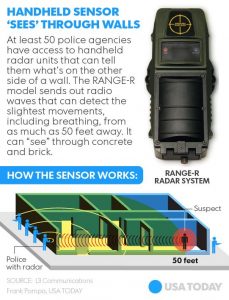 This allows Police, FBI, Military and any other Government agents to effectively ‘see’ through our walls. To see whether anybody is inside without first obtaining a warrant. The ‘Range-R’ device raises legal and privacy issues.

The U.S. Supreme Court has said officers generally cannot use high-tech sensors to tell them about the inside of a person’s home without first obtaining a search warrant. Those agencies, including the FBI and the U.S. Marshals Service, began deploying the radar systems more than two years ago.

Very little notice was given to the courts along with no public disclosure of when or how they would be utilized. This new practice is raising concerns about the extent of government surveillance.

The Range-R manufacturers explain that the device is to be held against a wall. Users then push a couple of buttons that send radar pulses through the wall to detect if anyone is inside.

The device covers a conical view of 160 degrees and a range of 50 feet. The ‘Range-R, “will penetrate most common building wall, ceiling or floor types — including poured concrete, concrete block, brick, wood, stucco glass, adobe, dirt. It will not penetrate metal.”

Manufacturers said, L3 Communications, told USA Today even though the device is valued at $6000.00 USD. Approximately 200 devices have been sold to US law enforcement agencies.

Is the cost of infringing upon our privacy money well spent? In the eyes of big brother it is.

I will end with this, as George Orwell said it, “Big Brother is watching you.” 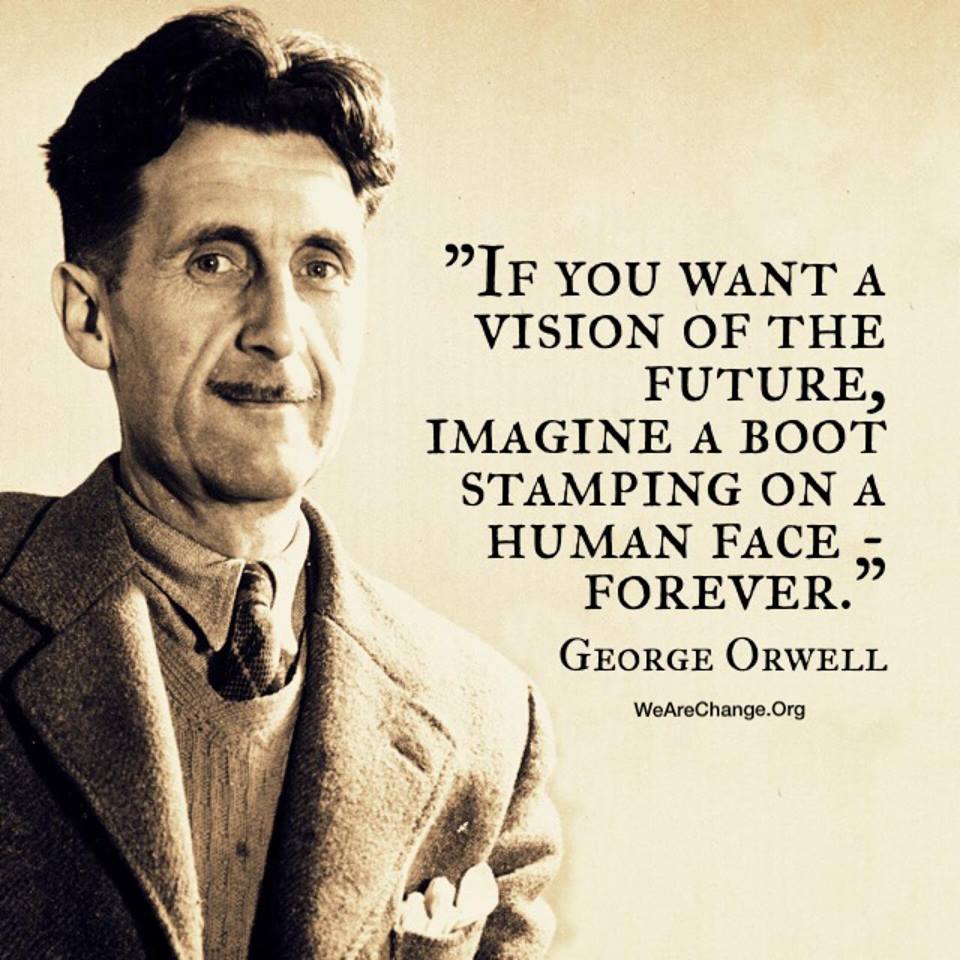