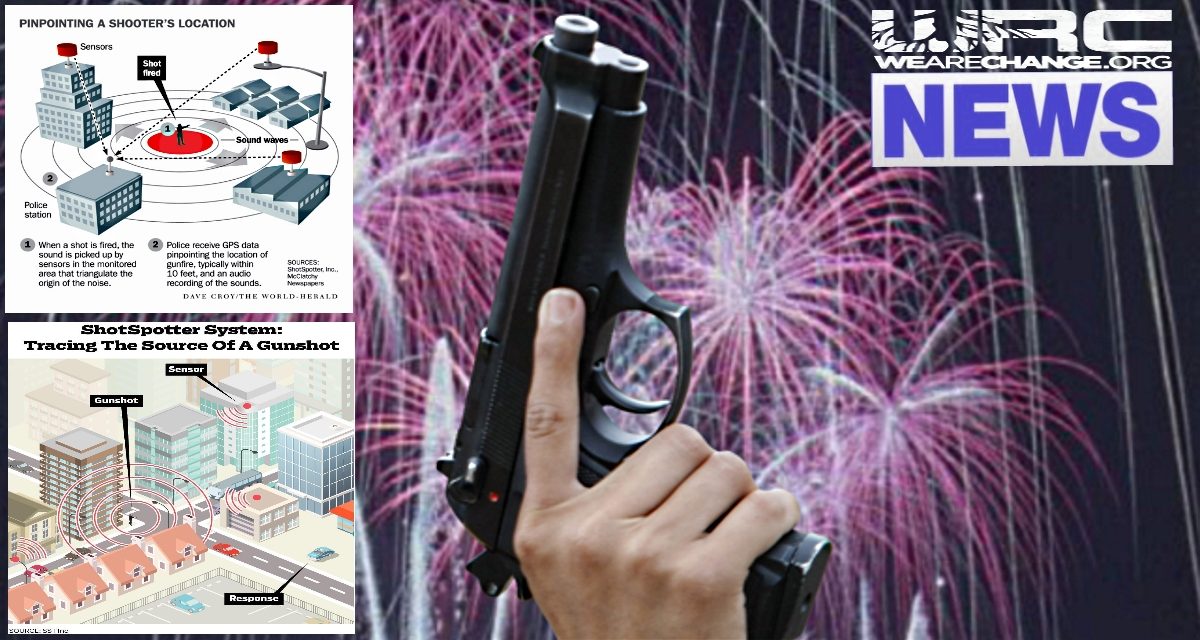 TAMPA (FOX 13) – What goes up, must come down. That’s the message from organizations hoping to keep the skies of the Bay Area free of celebratory gunfire this July Fourth weekend.

For anyone who does not heed warnings against shooting into the air, law enforcement has a new way to track and respond to gunfire in real time. 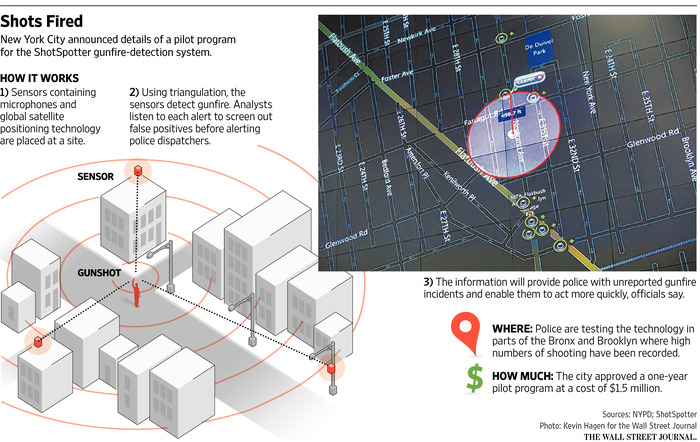 The technology is called ShotSpotter and alerts officers to the location of gunfire as soon as it happens. The Hillsborough County Sheriff’s Office said ShotSpotter gives deputies real-time gunshot location data, allowing them to respond faster and more accurately to possible emergencies.

The sheriff’s office brought ShotSpotter online in January, and this Fourth of July will be first responders’ first time using it during a holiday known for celebratory gunfire.

“We monitor it 24-7, however on the Fourth of July weekend, we have our enforcement beefed up a little bit, where we’re going at locations that we’ve seen fireworks and gunfire happening in the past, and letting people know that we’re watching them closely,” explained Captain David Fleet of HCSO

HCSO said ShotSpotter only detects the specific sounds created by gunfire and can detect its location down to a city block. It gives investigators more reliable forensic evidence, which can helps them carry out thorough investigations into gun-related crime.

It also provides enhanced crime data for future planning and policy creation – all in an effort to improve public safety.

Many in the Bay Area remember when Diego Duran was fell victim to someone’s celebratory shot into the air. He was watching fireworks in his front yard in 2012, when a stray bullet came down and hit him in the head. He spent months in the hospital and is still impacted by the injury.