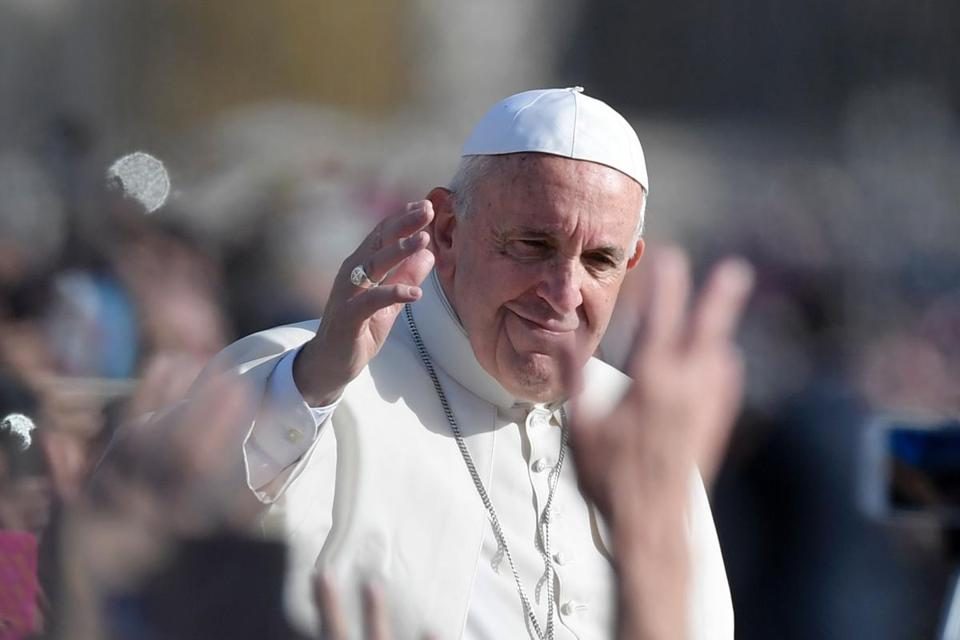 In his final move of the year, Pope Francis has declared that Catholic priests now have the permanent right to forgive abortions, altering Catholic’s stance on abortions. Since the first century, the church has called abortion a “moral evil.” 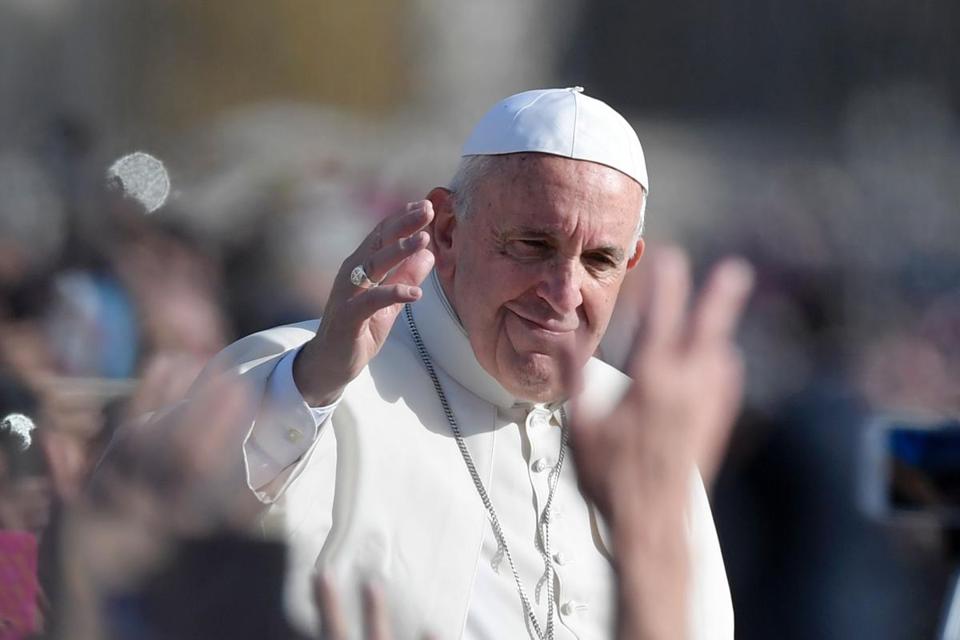 Last year in December, Pope Francis declared this year as the year of mercy and issued a jubilee. The jubilee was set from Dec. 8, 2015, to Nov. 20, 2016 ending only two days ago.

Prior to Pope Francis’s order, bishops and specially designated confessors were the only ones who had the power to absolve the sin of abortion at the church. However, he has now extended that right indefinitely to priests as well.

It is still seen as a grave sin to commit abortion, but the difference here is that the women who procure abortion can be forgiven and absolved of their sin and invited back to participate in the church by their local priest instead of having to seek out a bishop and specially designated confessors.

“I wish to restate as firmly as I can that abortion is a grave sin, since it puts an end to an innocent life. In the same way, however, I can and must state that there is no sin that God’s mercy cannot reach and wipe away when it finds a repentant heart seeking to be reconciled with the Father. May every priest, therefore, be a guide, support and comfort to penitents on this journey of special reconciliation. I henceforth grant to all priests, in virtue of their ministry, the faculty to absolve those who have committed the sin of procured abortion,” the Pope’s letter states.

The Catholic Church has condemned procured abortion as immoral since the 1st century. Early Christian writings rejected abortion including the – Didache, the Epistle of Barnabas, the Apocalypse of Peter.

In the words of the Catechism of the Catholic Church, “since the first century the Church has affirmed the moral evil of every procured abortion. This teaching has not changed and remains unchangeable.” (Par. 2271) It additionally states that “every human life from the moment of conception until death is sacred.”

Although earlier Church legislation did not make any distinction between “formed” and “unformed” fetuses, as is seen in the Greek Septuagint version of Exodus 21:22-23, this position can be found in the writings of early Church Fathers such as Basil of Caesarea and early Church council canons.

Before now, abortion was seen as one of nine cardinal sins, being the only “sin” that could not be absolved by a priest of the church viewed higher than murder, rape, and even genocide. Up onto this point, abortion was viewed so strongly by the church that any woman who committed abortion was exonerated from the Catholic church via automatic (latae sententiae) excommunication, banned from partaking in the sacraments, including the sacrament of reconciliation or confession.

The other eight sins all have to do with behavior of the clergy and assault of a clergymen or the pope himself including: apostasy (the repudiation of church), heresy (doubting or denying Catholic doctrine), schism (refusing to submit to the pope), disposing of the consecrated host (the Eucharist), physically attacking the pope, consecrating a bishop without authorization from the Vatican, violating the seal of confession (when a priest divulges sins to someone else), absolving an accomplice in sexual sin (when a priest offers to hear a confession of someone with whom he has violated his vow of celibacy).