Apocalyptic Countdown Discovered: A Secret Code To Be Deciphered? 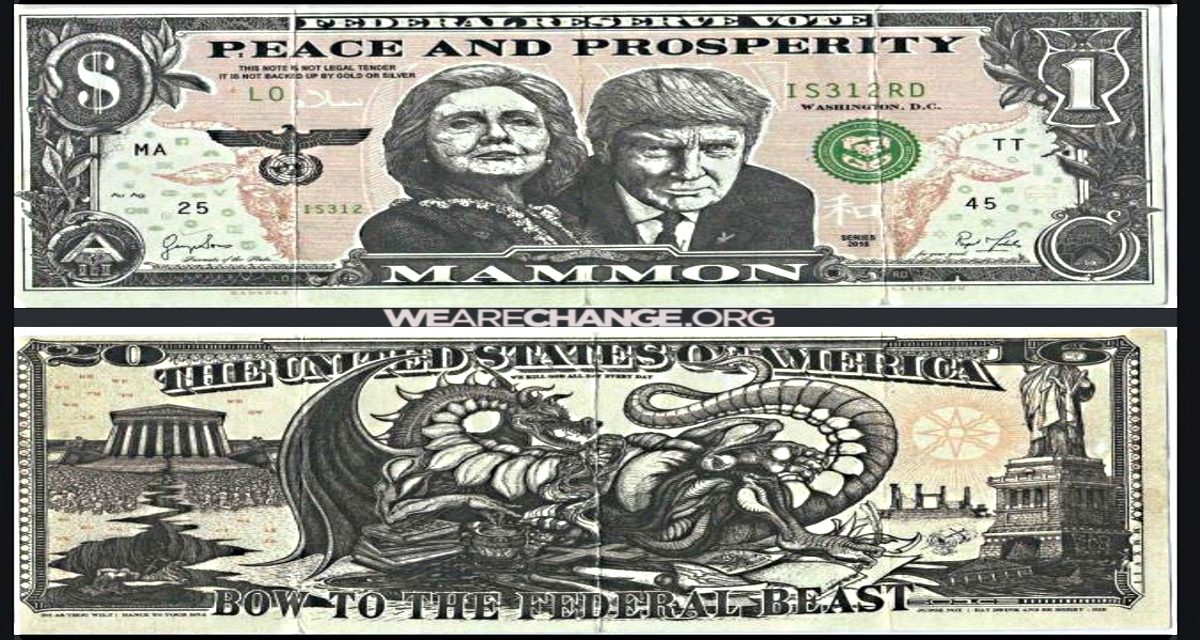 CLICK THE PICTURE TO SEE THE COUNTDOWN AND WATCH THE PRESENTATION.

Recently it has came to my attention – thanks to my friend and fellow researcher @LiamXmail – of possible apocalyptic warning signs that are being leaked throughout the United States of America.

Several people, including Liam, have stumbled across counterfeited and altered Federal Reserve Notes, with what appear to be a cryptic message, packed with all sorts of symbols – Free masonic, New World Order, Babylonian, modern events  and more – enough occult symbols and iconography to keep the most experienced code breakers busy for hours on end. Our research has uncovered tons of fascinating twists and turns, the size and scope of which may just land this journalist into hot-water with elite conspirators, or lead to the largest let down in recent alternative media history.

The first mention of the bills was to a subreddit r/badselfeater created by Iamjj12 just one day ago in order to gather information related to their discovery. A second person later uploaded a second image to the social networking and image sharing site Imgur . These two separate uploads together created a beacon for others who also found the bills and then searched online for some meaning. Once on reddit, occult researchers and others began to gather information pertaining to the bills, the CRYPTIC WARNINGS and the HIDDEN WEBSITE that that they discovered when they looked closer.

So far 16 people including LiamX have confirmed finding authentic bills: 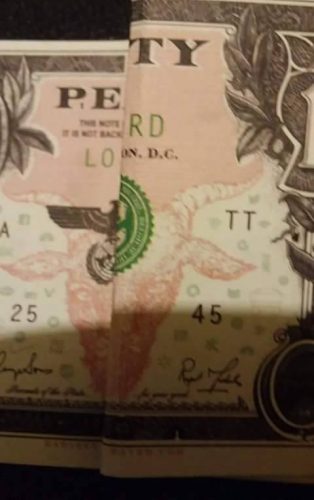 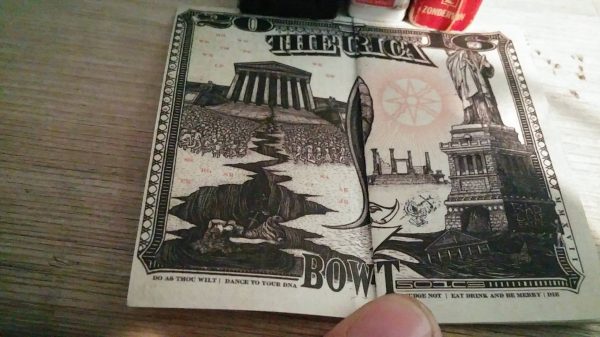 The page was created on August 24th, 2016.The same day the first copy of the bill was found. 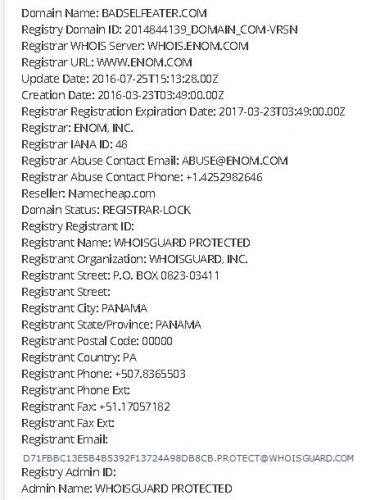 When we tried to research who owned the page we found that who ever it was wants to remain private. They went to extra lengths and spent extra money to hide who the page is registered to. Having a bit of experience in cryptology and network administration I pinged the URL and received the IP address and was able to trace it back to Digital Ocean, Inc. an American cloud infrastructure provider that provides encrypted protected virtual servers.

Thus far what we have been able to decipher from the note are as follows: 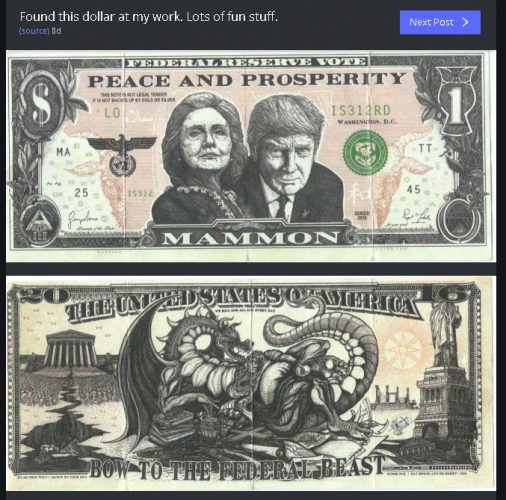 Red initials on reverse side.

Lapel pins on Clinton and Trump.

Signatures on the bill 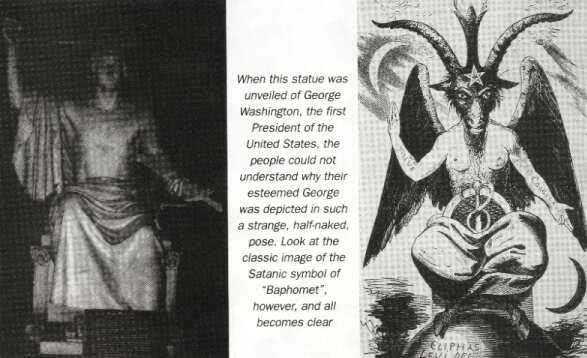 Made possible by LiamX and various other researcher and

Federalbeast.com is not online yet, it’s still parked, but…

Going over the page source, JS and CSS of badselfeater.com seems to reveal no other Easter eggs.