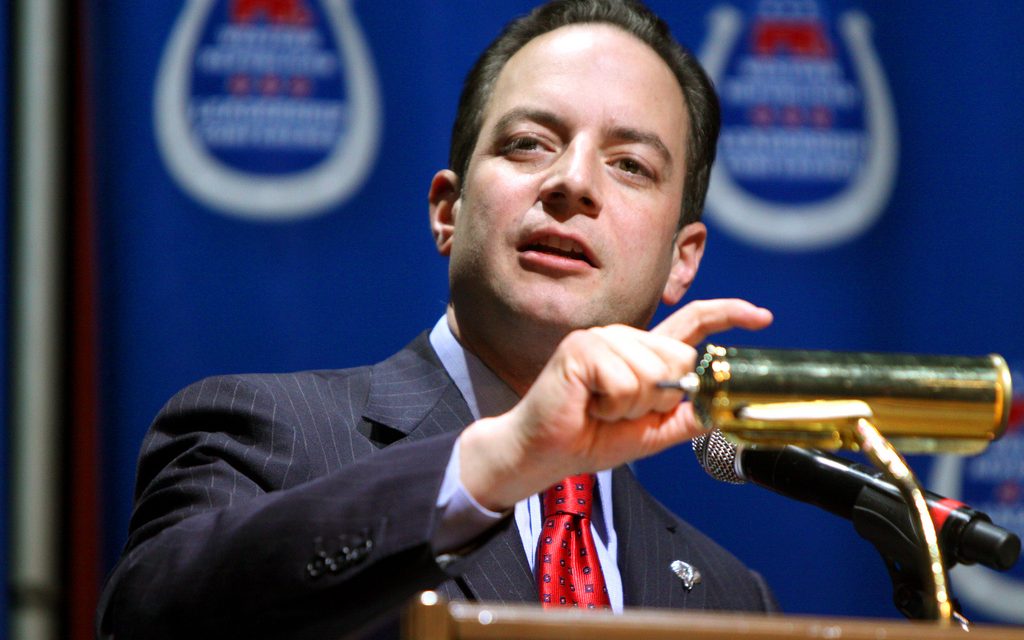 On Sunday in an interview on Fox with Chris Wallace about last year’s hacking and leaking of DNC emails, President-elect Donald Trump’s incoming chief of staff Reince Priebus acknowledged that Trump “accepts the fact that this particular case was entities in Russia.”

(We Are Change) — Priebus said he believes that Russia was behind last year’s hacking of DNC emails and that Trump accepts this, but argued it was the DNC’s fault for not taking cyber security serious.

“I think he accepts the findings, Chris,” Priebus said of Trump. “But here’s the thing that everyone needs to understand. When this whole thing started, it started from the Russians 50 years ago. In other words, this is something that’s been going on in our elections for many, many years. The Russians, the Chinese, the Iranians — it happens, every election period.”

Priebus continued: “It started way back in 2015 before either nominee of either party was chosen. And it started, and this is declassified, as a spear phishing expedition. It just so happens that the DNC had nearly no defenses on their system. And when they were warned multiple times by the FBI, they didn’t respond.”

“The primary actor is the foreign entity that’s perpetrating the crime to begin with, I’m not denying it,” Priebus explained.

Priebus: Well, listen, the primary actor is the foreign entity that’s perpetrating the crime to begin with, no doubt about it.

Priebus: I’m not denying that.

Wallace: And what was that foreign entity?