Private Prisoners Are Slaves of the USA 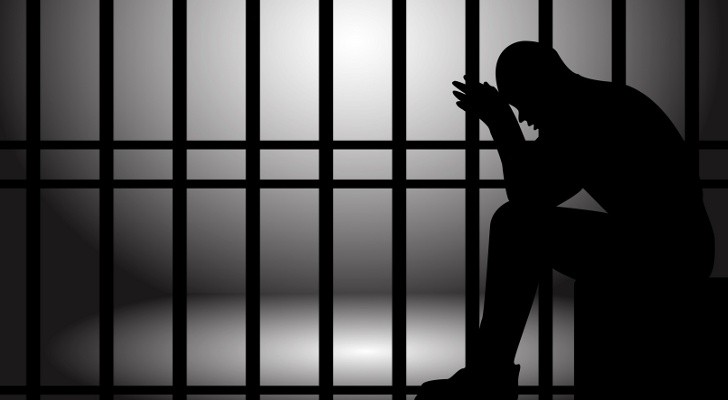 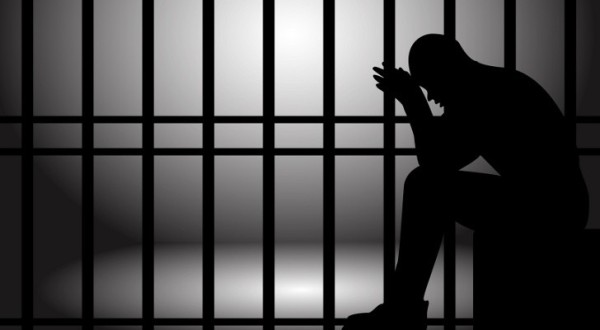 A new form of slavery is running strong in the United States.

While the U.S. violent crime rate has fallen drastically in the past thirty years, U.S. prisons and jails have had a 500% increase in population, thanks in large part to the efforts of private prison corporations. In the past decade alone, Geo Group and CCA spent over $45 million on political campaign contributions. By 2009, private prisons accounted for 8% of all prisoners housed in the United States. In 2011 alone, the two largest private prison corporations – The Geo Group and Corrections Corporation of America (CCA) – earned over $3 billion.

In addition to bribing lawmakers to buy expensive, overpriced contracts, the private prison companies have spent millions seeking to pass and maintain laws creating the maximum amount of prisoners. CCA’s filings with the U.S. Securities and Exchange Commission state that, “… any changes with respect to drugs and controlled substances or illegal immigration could affect the number of persons arrested, convicted, and sentenced, thereby potentially reducing demand for correctional facilities to house them.” Milton Friedman and five hundred other economists have estimated the federal government alone would generate between $10 – 14 billion in revenues and savings annually if marijuana reform legislation were passed.

With private prison companies spending millions to lobby for increased sentences and an endless war on drugs, thousands of horror stories have emerged. John Horner was sentenced to a 25 year mandatory minimum prison term after selling some of his own pain pills to an undercover informant who befriended him and told him he could not afford both his rent and his prescription medication. Chris Williams ran a Montana state-compliant medical marijuana dispensary that was raided by federal agents, and at first received a mandatory minimum sentence of 85 years after being charged with four counts of possessing a firearm in furtherance of drug trafficking because he kept a gun on the premises.  He later took a post-trial plea and was sentenced to five years in prison as long as he doesn’t appeal his conviction.

One example of blatant abuse of law for financial gain is a judge in Pennsylvania named Mark Ciavarella Jr. who was sentenced to prison for 3 decades because he was involved in ‘massive juvenile justice bribery scandal that prompted the state’s high court to toss thousands of convictions.’

The number is about 4,000. Ciavarella took one million dollars in bribes from the builder of two juvenile correctional centers to manipulate convictions.

CCA and GEO also drove the passage of Arizona’s immigration law, SB-1070. The Arizona bill was originally conceived and drafted at a meeting that included Corrections Corporations of America officials, and 30 of the bill’s 36 co-sponsors received campaign contributions from CCA, GEO Group, and/or private prison lobbyists. In 2010, CCA received over $74 million in tax dollars for running immigration detention centers.

Federal immigration policy has also been altered for the private prison companies’ benefit. On December 16, 2005, the Department of Homeland Security launched Operation Streamline, mandating that nearly all undocumented immigrants apprehended near the U.S. southern border be prosecuted through the federal criminal justice system. While the vast majority of immigration cases were previously handled within the civil immigration system, by 2009, 54% of all federal prosecutions nationwide were for immigration offenses, and Operation Streamline has funneled more than $1.2 billion into the largely for-profit detention system in Texas.

While crimes on Wall Street go unpunished, there are more men in U.S. prison or jail or on probation or parole than were enslaved in 1850. With the inhumane conditions, disgusting food, and costs to the prisoners in today’s prisons, one could argue that even compared to slaves, the prisoners are getting a bad deal – even the slaves got conjugal visits.

Is it a good idea for corporations to be integrated with the state?

Benito Mussolini was once quoted as saying:

“Fascism should rightly be called Corporatism, as it is the merger of corporate and government power.”

Is the current system working?  Should we even have prisons?  Leave your comments below.