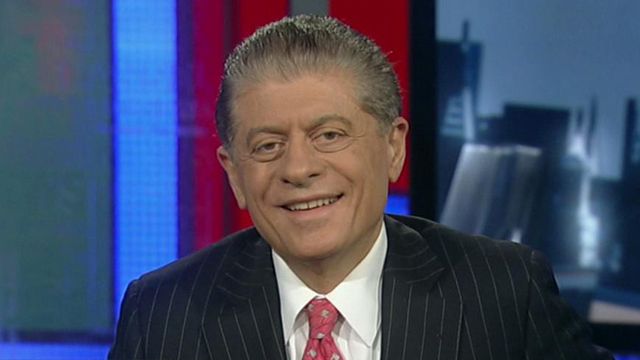 It is not evil expressions but evil actions that are criminal 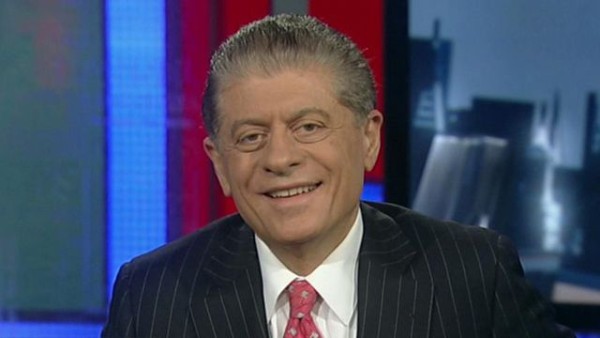 The tragedy of a mass murder in Charleston, South Carolina, last week, obviously motivated by racial hatred, has raised anew the issue of the lawfulness of the State expressing an opinion by flying a Confederate flag at the Statehouse, and the constitutionality of the use of the First Amendment to protect hate speech and hate groups. The State has no business expressing opinions on anything, and it is required to protect hate. Here is the law.

Let’s start with the proposition that hatred of persons is a profound disorder, and it is no doubt motivated by far deeper errors of thought and judgment than admiration for a flag. I recognize that to some in our society, the Confederate flag represents resistance to federal authority enforced by military aggression, while to others, it represents racial oppression under color of law bringing about the worst violations of the natural rights of born persons in American history — namely slavery. To me, it represents both. Yet, the government has no business flying it.

In a lawsuit brought against the State of Texas seeking to compel Texas to offer automobile license plates bearing the Confederate flag, the Supreme Court in dismissing the suit ruled just two weeks ago that the government enjoys the same freedom of speech as do persons. This is a novel and dangerous idea. It places government — an artificial creature based on temporary consensus and a monopoly of force — on the same plane as human beings, who are natural creatures with immortal souls endowed by our Creator with natural rights.

Natural rights, foremost among which after life itself is freedom of expression, are gifts from God. They are not man-made and hence cannot be transferred to a man-made entity. They are as natural to us as are the fingers on our hands. We don’t need a government permission slip in order to exercise them.

In the case of speech, it is especially dangerous to accord the natural rights of persons to the government because the state can use its monopoly of force to silence, drown out or intimidate the speech of any persons it hates and fears. When the state speaks, its expressions have an aura of legitimacy and can be used for narrow, sectarian, even hateful purposes. But the whole purpose of the First Amendment is to keep the government out of the business of speech.

If I were in the South Carolina legislature, I’d vote to remove the Confederate flag from the Statehouse because I’d silence all government speech except that which is universally accepted (like the American flag), utterly innocuous (like the library is closed on Sundays) or absolutely necessary for governance (like speed limits on state roads). Otherwise, who cares what the government thinks?

The First Amendment to the Constitution also protects the rights of every person to embrace hatred. It guarantees all persons the freedom of thought, expression and association. Thought and association are guaranteed unconditionally. Imagine the dangers of the government telling us how to think.

The rule on speech is that all innocuous speech is absolutely protected, and all speech is innocuous when there is time for more speech to address it before the violence it suggests may come about. Stated differently, the First Amendment absolutely bars the government from interference with a person’s thoughts or associations, and permits interference with a person’s expressions only if necessary to prevent immediate lawless violence when there is no time for more expression to do so first.

But the government may never, consistent with the First Amendment, interfere with expression because it despises or fears the views animating the expressions. This temptation is another danger of according the government the freedom of speech.

Hatred, though invariably destructive to those it animates, is a protected mode of thought and expression and may form the basis for association. Groups may be formed based on hate, and the government may not interfere with them because it hates and fears their hatred. Some hate groups are merely a vessel for folklore and group comfort; some are willing to use violence to advance their nefarious beliefs.

The remedy for hatred is reason. Hatred of persons is always unreasonable. It takes a characteristic of birth — color, ethnicity, religion, for example — and unreasonably ascribes mythological and unitary traits to it. Those ascribed traits usually appeal to the base fears and biases of the hater, feed his weaknesses, and provide him with a mental haven for his failings. Yet, reason and overwhelming opinion to the contrary can dilute hatred.

Hatred sometimes provides a dark place of comfort for the weak, and it can be addictive. We must guard against its allurements. Lord Byron in “Don Juan” warned of hatred’s irony:

Now hatred is by far

Men love in haste, but they

Yet, God, too, hates. He hates sin, and we, as well, must hate sin. But like the families of those murdered in Charleston, we must imitate our Creator: We must love the sinner and the hater.

• Andrew P. Napolitano, a former judge of the Superior Court of New Jersey, is an analyst for the Fox News Channel. He has written seven books on the U.S. Constitution.