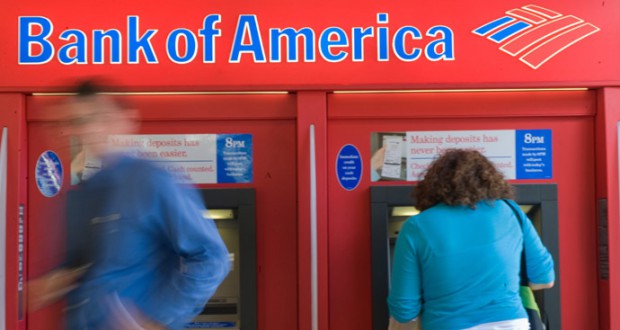 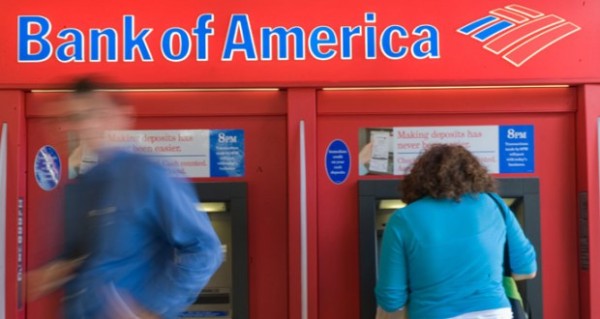 Public banks in North Dakota, Germany and Switzerland have been shown to outperform their private counterparts. Under the TPP and TTIP, however, publicly-owned banks on both sides of the oceans might wind up getting sued for unfair competition because they have advantages not available to private banks.

In November 2014, the Wall Street Journal reported that the Bank of North Dakota (BND), the nation’s only state-owned bank, “is more profitable than Goldman Sachs Group Inc., has a better credit rating than J.P. Morgan Chase & Co. and hasn’t seen profit growth drop since 2003.” The article credited the shale oil boom; but as discussed earlier here, North Dakota was already reporting record profits in the spring of 2009, when every other state was in the red and the oil boom had not yet hit. The later increase in state deposits cannot explain the bank’s stellar record either.

Then what does explain it? The BND turns a tidy profit year after year because it has substantially lower costs and risks then private commercial banks. It has no exorbitantly-paid executives; pays no bonuses, fees, or commissions; has no private shareholders; and has low borrowing costs. It does not need to advertise for depositors (it has a captive deposit base in the state itself) or for borrowers (it is a wholesome wholesale bank that partners with local banks that have located borrowers). The BND also has no losses from derivative trades gone wrong. It engages in old-fashioned conservative banking and does not speculate in derivatives.