Puerto Rico To Default — Even If Congress Helps 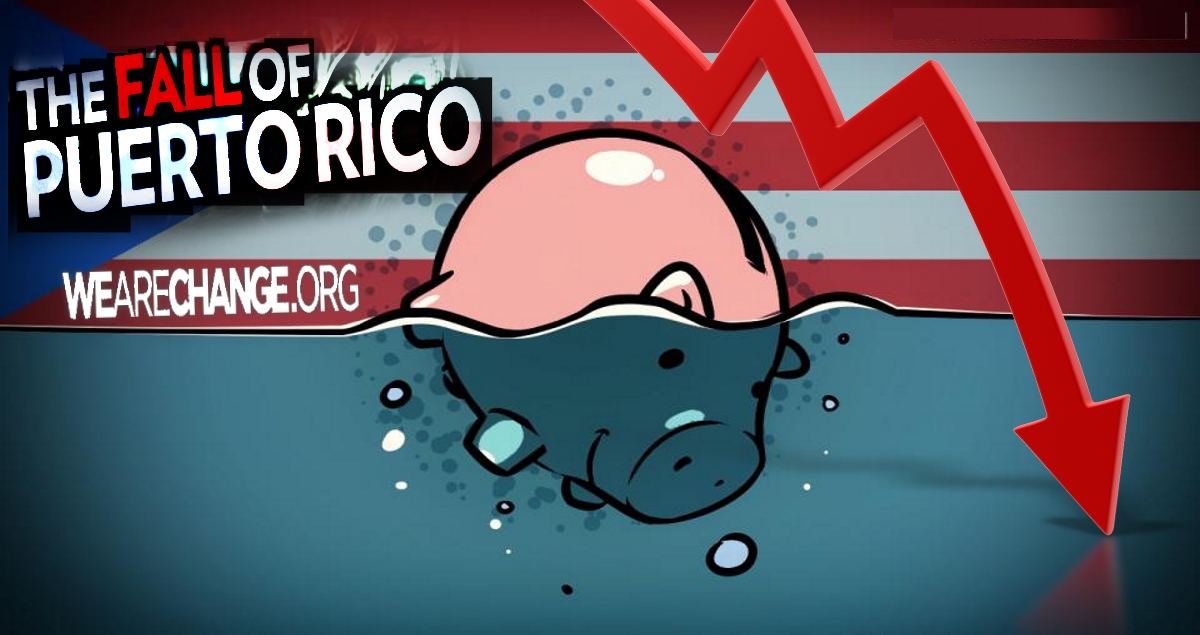 On July 1st, Puerto Rico will default on it’s more than $1 billion in bonds, principles and interest payments. Congress voted to help Puerto Rico by cutting its debt and working with bondholders. 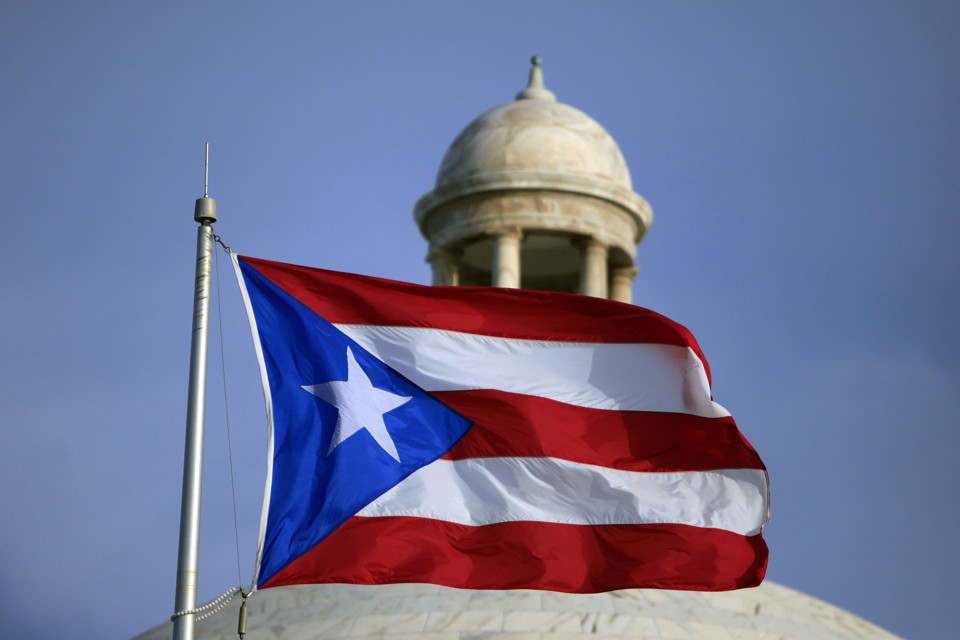 This will be the first time in history that the U.S. territory has failed to pay back the debt it owes.

Then in January, Puerto Rico defaulted on $174 million dollars worth of debt and then in May defaulted again on 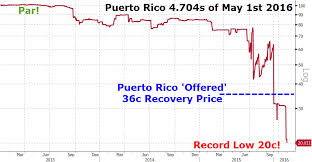 $422 million Dollars worth of debt. Puerto Rico next faces the looming deadline of July 1st and likely defaulting on $1 billion worth of principles and interest payments .

Governor Alejandro Garcia previously has made it clear that Puerto Rico won’t and can’t pay bondholders .Sadly, the island couldn’t raise enough money even if Governor Garcia shut down the entire government.

“There is no other option. I would love to have an easier option. This is not politics, this is math.” ~Governor Alejandro Garcia said.

The looming crisis prompted Congress to create a bill to put a hold on bondholder lawsuits and cut Puerto Rico’s debt, an action that could hinder its government structure and ability to operate and pay for its teachers, police and hospital workers.

Time running out as Puerto Rico’s default picks up steam

To help the situation, the Senate passed a bill allowing Puerto Rico to restructure it’s $72 Billion dollar debt, and a create an outside board to manage it’s finances. The bill passed 68-32 with a final passage vote expected no later then Thursday.

Puerto Rico’s economy is already in a recession and will get worse for its 3.5 million residents, of which many are already in poverty level conditions. And since Puerto Rico isn’t a sovereign country or a state,  it can’t file for Chapter 9 municipal bankruptcy. So it has to face the austerity measures that Greece and Venezuela are facing.

“Since Puerto Rico is not a sovereign country, and we’re not a state of the union, we’re really in limbo,”  said Sergio Marxuach, a director for the Center for a New Economy. 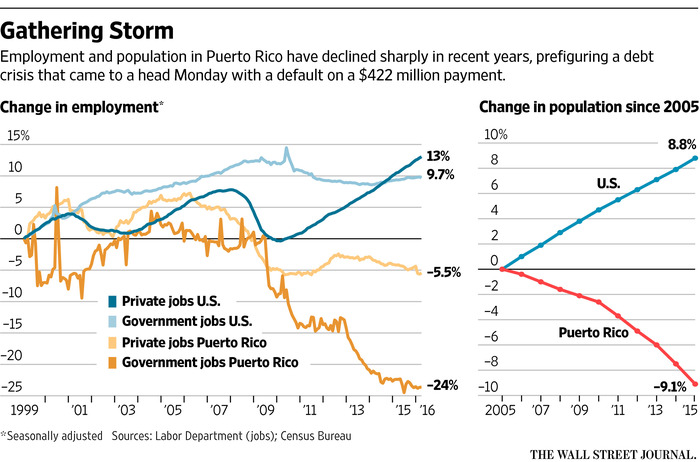 But don’t worry, Paul Ryan is here for the rescue!  Ryan will just bail out the richest family in Puerto Rico, the Fonalledas — known contributors to the Republican Party — while the rest of the poverty stricken civilians on the island suffer.

While Paul Ryan is on his way out of Congress, according to a recent AMP poll that suggests he is losing to his challenger, Paul Nehlen, perhaps the next Congress will actually help the Puerto Rico’s people — and not the island’s richest family.

If Puerto Rico can’t get statehood or real help from Congress, perhaps they should start thinking about a Prexit – and demand to become an independent sovereign nation.