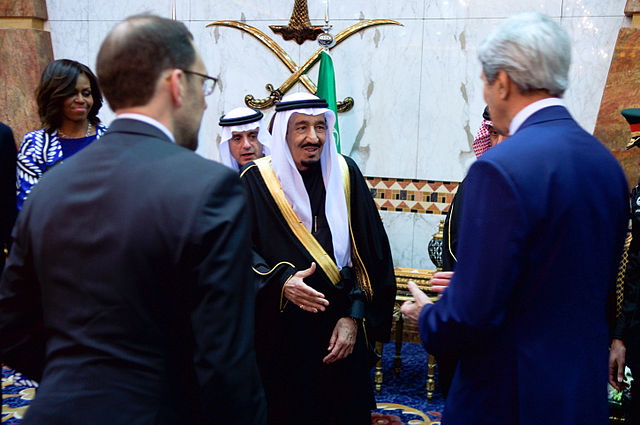 Most people put to death in Saudi Arabia are beheaded with a sword in public.

The final numbers are in, and according to AFP, Saudi Arabia carried out 153 executions in 2016 based on official announcements, fractionally lower than the year before.

As AFP adds, the ultra-conservative kingdom is one of the world’s most prolific executioners and has a strict Islamic legal code under which murder, drug trafficking, armed robbery, rape and apostasy are all punishable by death. Once charged, the likelihood of avoiding a terminal sentence is nominal.

The total number of executions in 2016 was 5 less than the year prior: according to Amnesty International, Saudi Arabia carried out at least 158 death sentences in 2015, coming third after Iran and Pakistan.

According to Amnesty, 2015 saw the highest number of executions in Saudi Arabia in the past two decades.

The official figures do not include secretive China, where some estimate over 1,000 people were executed in 2015.

Murder and drug trafficking cases account for the majority of Saudi executions, although 47 people were put to death for “terrorism” offenses on a single day in January. They included prominent Shiite cleric Nimr al-Nimr, whose execution prompted Iranian protesters to torch Saudi diplomatic missions, leading Riyadh to sever relations.

Most people put to death in Saudi Arabia are beheaded with a sword in public, an event meant to draw a crowd and serve as a deterrent to future “criminals.”

The level of executions was criticized today by Allan Hogarth, Amnesty International UK’s head of policy and government affairs, who said the kingdom is ‘making a mockery of justice.”

Hogarth told the Independent: ‘The death penalty is always cruel and unnecessary, but the Saudi justice system lacks evens the basics of a fair trial system.

‘It’s truly frightening that its courts are sentencing so many people to death… Saudi Arabia is making a mockery of justice and dozens of people are paying with their lives.

‘It’s time that ‘strategic allies’ like the UK started speaking out about this shocking state of affairs. For too long Downing Street has bent over backwards to avoid ‘offending’ the Saudi royals.

He was referring to the UK government’s relationship with the Saudis; in the US the Obama administration has never opined adversely to the Saudi mass execution spree, which amounts to roughly one execution every two days.

Instead, in the US Saudi Arabia has another concern, namely the recently passed – despite Obama’s veto – Sept 11 law allowing victims of the 2001 terrorist attack to sue Saudi Arabia and seek retribution, a law which the Saudis have been actively lobbying against in recent months.

It remains to be seen if the Trump administration will have more vocal stance against the prolific mass executions by Saudi Kingdom. 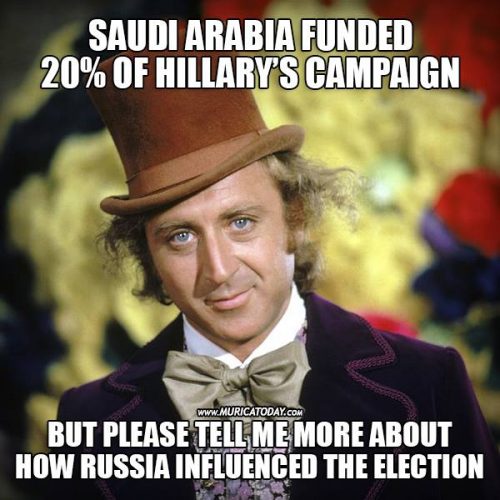